On top of the admissions requirements, ICCRC also introduced several other changes for those who are aiming to pass the ICCRC Full Skills Exam, including the change in the language requirement that will come into effect in January 2017. 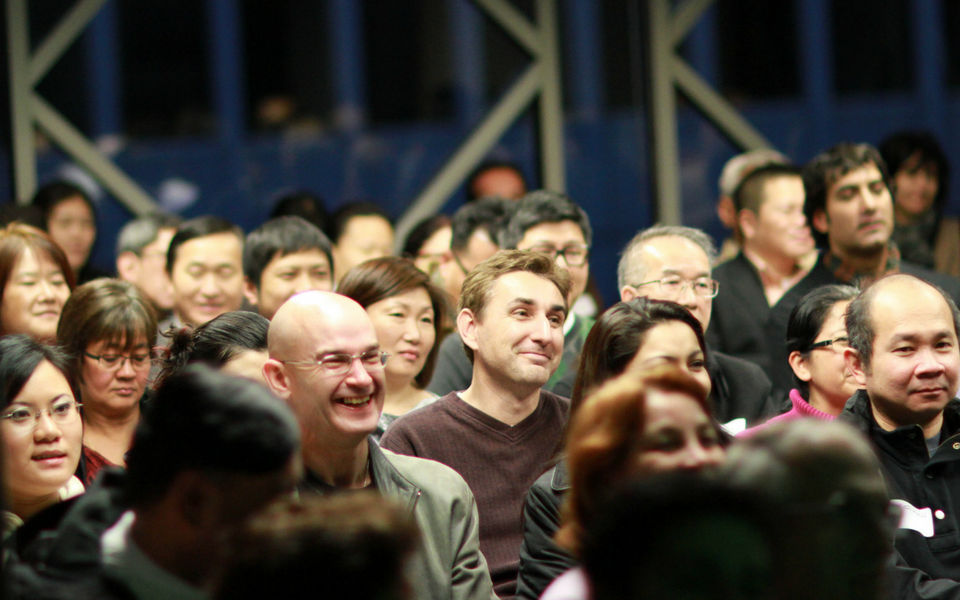 “Education programs for future immigration consultants now accept all students, regardless of whether they are Canadian citizens or not,” shares Jane.

“Although the licensing exam still requires one to be a Canadian citizen or a permanent resident, this requirement is lifted for the IMCD programs,” she adds. “I believe this is a great opportunity for the newcomers to meet their education requirements earlier. Even if they are still waiting for their Permanent Residency, they can already start preparing themselves for their future career in the immigration field.”

“At Ashton College you learn from immigration professionals who work in the field. You can hear and discuss real-life examples, and you even have a chance to get a mentor. This is what makes education essential to becoming an RCIC.”

Jane also emphasized the importance of gaining significant knowledge and skills prior to taking the ICCRC Full Skills Exam. “Immigration law takes a lot of time and energy to understand, and having your education requirement completed early gives you extra time to study different cases, or even gain some experience as an assistant prior to finishing the requirements to become an independent Canadian Immigration Consultant.” 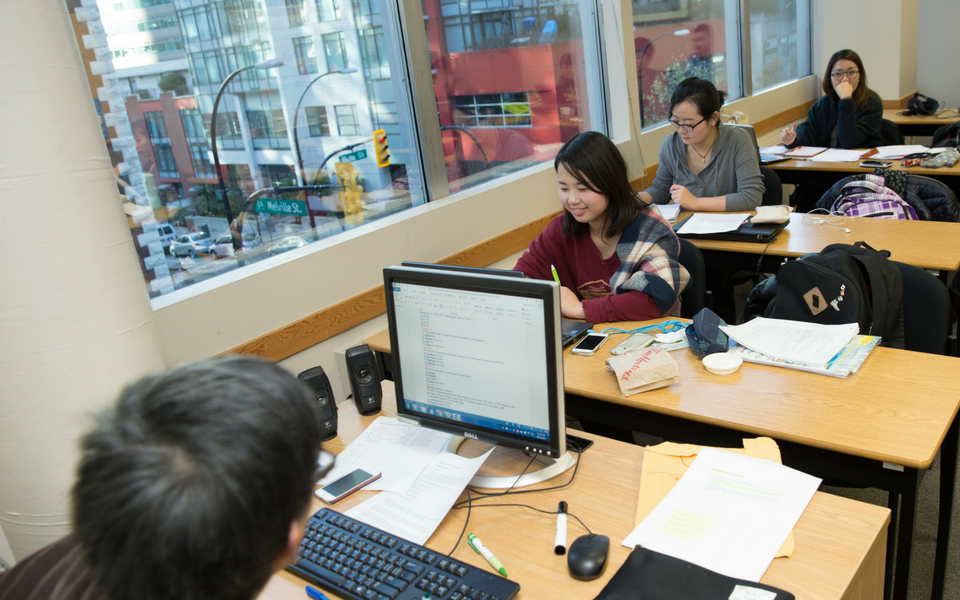 If you want to become a Regulated Canadian Immigration Consultant (RCIC), you need to successfully pass the ICCRC Full Skills Exam. On top of that, there are several other requirements created to ensure that immigration professionals in Canada are qualified to give professional immigration advice. Several mandatory requirements are identified in the ICCRC registration guide, including:

Graduates who take the ICCRC Full Skills Exam in 2017 will have to meet the new language standards. Furthermore, MELAB English test will no longer be recognized by ICCRC, as it was not yet evaluated under the CLB.

For more information about the changes, or to see the full list of the requirements to become a Regulated Canadian Immigration Consultant, Please visit the ICCRC website.