Express Entry in Review: First half of 2017 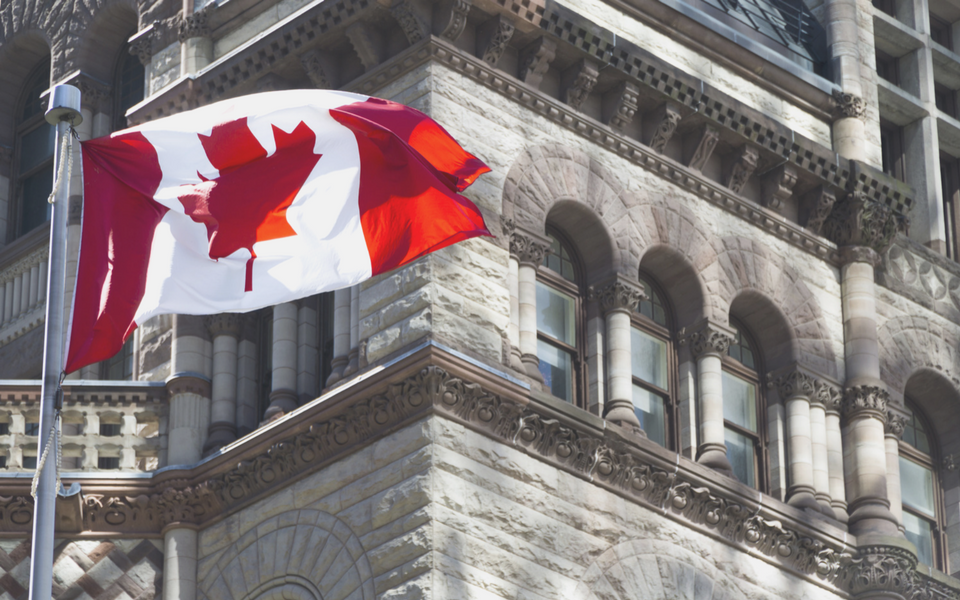 Candidates follow a 2-step process to apply for Express Entry. First, they complete an online profile. Eligible candidates are then entered into the system and ranked against each other based on the criteria that Canadian Government deems necessary for successful immigration and settlement in Canada. Those factors include language ability, education, work experience and relevant work skills, among others. Candidates with top scores receive an invitation to apply (ITAs).

Second, once they receive an ITA, the candidates submit an extensive application package that will be evaluated by the Canadian government. Successful applicants will be able to become Canadian Permanent Residents.

The main goal of Express Entry is to ensure timely and flexible application management that reflects Canada’s labour market and regional needs.

In the first half of 2017, IRCC conducted 16 rounds of invitation, and over 51,000 candidates received invitations to apply (ITAs) for Canadian Permanent Residency. The draw-by-draw breakdown is as follows: 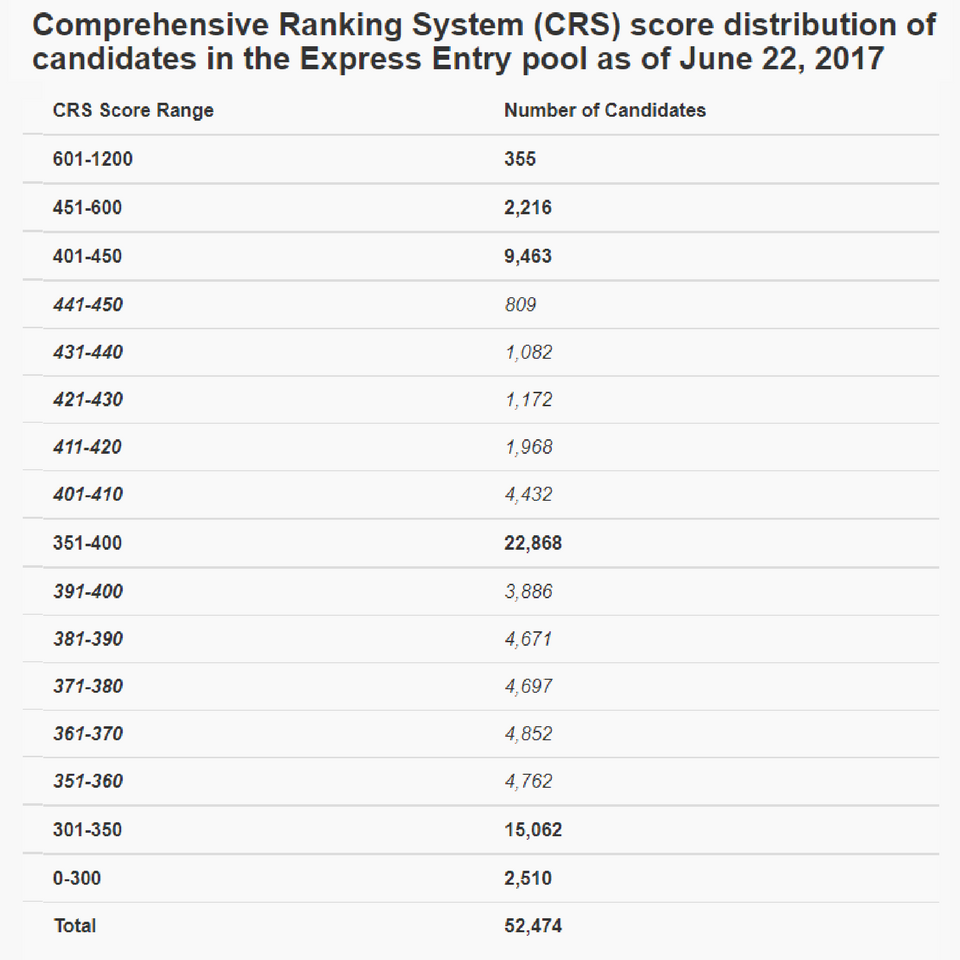 The year 2017 has seen the lowest CRS scores to receive ITAs, 413 CRS points. Another notable factor is consistently high numbers of ITAs, the majority of which remained above 3,000 per round. The highest number of applicants selected in the draw was 3,884. Canadian government has also conducted 2 exclusive rounds, one for the candidates applying through the Provincial Nominee Programs (PNPs), and one for Federal Skilled Trade (FST) program.

What can we conclude from the numbers?