Who Could Be the Next Minister of Citizenship and Immigration?

Justin Trudeau’s Liberal Party surged to a stunning majority on October 19, recording a series of upset victories over incumbent Conservatives in ridings across Canada. However, few Conservative casualties were as prominent or controversial as Chris Alexander, the Minister of Citizenship and Immigration under Stephen Harper.

Alexander lost his riding in Ajax, Ontario, after widespread criticism of how his office worked to handle the ongoing Syrian refugee crisis. The defeat of Alexander and the Conservative Party has generated confusion and uncertainty concerning the future of immigration in Canada, but with Justin Trudeau set to announce his cabinet on Wednesday, November 4, Canadians can hope to soon have a better idea of how the government will begin to manage unprecedented demand for immigration into the future.

So, who could be the next Minister of Citizenship and Immigration?

While there have been no official announcements yet, Justin Trudeau has a number of individuals available to serve as the Minister of Citizenship and Immigration. We’ve identified three individuals who he may be considering.

Navdeep Bains, an experienced Liberal Member of Parliament, is widely considered to be one of the most likely candidates for Minister of Citizenship and Immigration. Bains represented the riding of Mississauga-Brampton South from 2004-2011 and returns to the House of Commons after a defeat in 2011 with a victory in the new riding of Mississauga-Malton. During the past election, Bains served as co-chair of the extremely successful Liberal Ontario campaign. Many sources note that Bains is in the confidence of Prime Minister-designate Trudeau, and it is likely that his parliamentary experience, organizational skills and political awareness will be recognized with a senior cabinet position, perhaps in the Ministry of Citizenship and Immigration or Foreign Affairs. 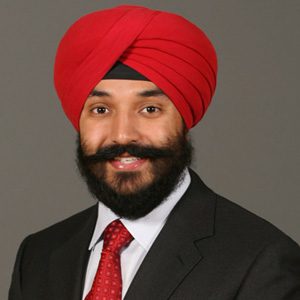 Judy Sgro, representing the riding of Humber River-Black Creek (formerly York West), is one of the few Liberal MPs who has already held a ministerial position. In fact, from 2003-2005, Sgro served as the Minister of Citizenship and Immigration under the Paul Martin government. Her tenure was tarnished by conflict-of-interest allegations that ultimately forced her resignation, though the claims against her have since been proven false. Sgro has accumulated years of parliamentary experience, serving from 1999 to the present, and her previous role as Citizenship and Immigration Minister undoubtedly sets her apart from the other candidates for the job. However, she has since served in other capacities such as the Opposition Critic for Industry, and she may be reluctant to pick up the same job that she held ten years ago. 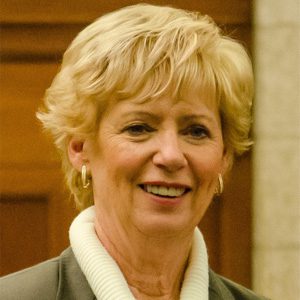 Another experienced MP from the Toronto area, John McCallum most recently served as the Liberal Critic for Immigration, and his work in that position may have contributed to the downfall of Chris Alexander. McCallum is no stranger to cabinet positions, serving as the Minister of National Revenue and Minister of Veteran Affairs under Paul Martin and the Minister of National Defence under Jean Chretien. He has also worked previously as Chief Economist for the Royal Bank of Canada. Despite his recent role in Canadian immigration, McCallum’s other accomplishments and experiences may render him a more likely candidate for the prestigious Minister of Finance position.

So, while we don’t know for certain who will become the next Minister of Citizenship and Immigration, it’s evident that Justin Trudeau has a number of qualified, experienced candidates to choose from. Either way, the next Minister will have a big job ahead of them, and their policies and leadership will have the potential to dramatically impact the future of Canadian immigration and the lives of countless families and individuals. Be sure to tune in on Wednesday, November 4, to see who will guide the Ministry of Citizenship and Immigration into the future! 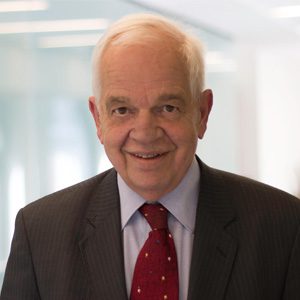