The Unexpected Successes that Came Later in Life

As we turn the corner and head into a new year, it’s a natural time to review how things went during the past 365 days; to determine how you faired with your goals and to celebrate the successes. If, as you look back, you’re finding that 2018 feels more like a case of crash and burn and less like a party to be celebrated, you’re not alone.

No, seriously, you’re not. And if the last several years in review feel like a deep dumpster dive as well, you’re still not alone. Many people are late bloomers and we’re going to celebrate that. It’s not too late to make a career change at 30, 40, 50 or beyond.

So many of us think if we haven’t reached the pinnacle of career success by the time we’re 30 we may as well give up. Let’s face it, we live in a world obsessed with youth. Who doesn’t want to hear about the next 20-something who made millions in his dorm room?

Me! I don’t! I don’t want to have to compare myself to the next “20 successes in their 20s” list and accept the fact that that ship sailed a long time ago.

Many people made career changes or had career successes when they were well past 20-something. Rather than looking at a goal of “I want a new career”, they likely broke that large objective into smaller bite size pieces like: researching and reviewing potential new career choices; talking to trusted friends about new ideas; sending emails to contacts to interview others who had made large changes and conducted career exploration; and revamping their resume to better position themselves for something new. Each step builds upon the other and will eventually lead to the desired end result. But let’s be honest, some people just kept going like the Energizer Bunny without a real plan and that’s okay too. Random works. Persistence works. And if the end result is to be a rocking DJ at age 60, we will be at your first gig to fist pumping the air and screaming your name. 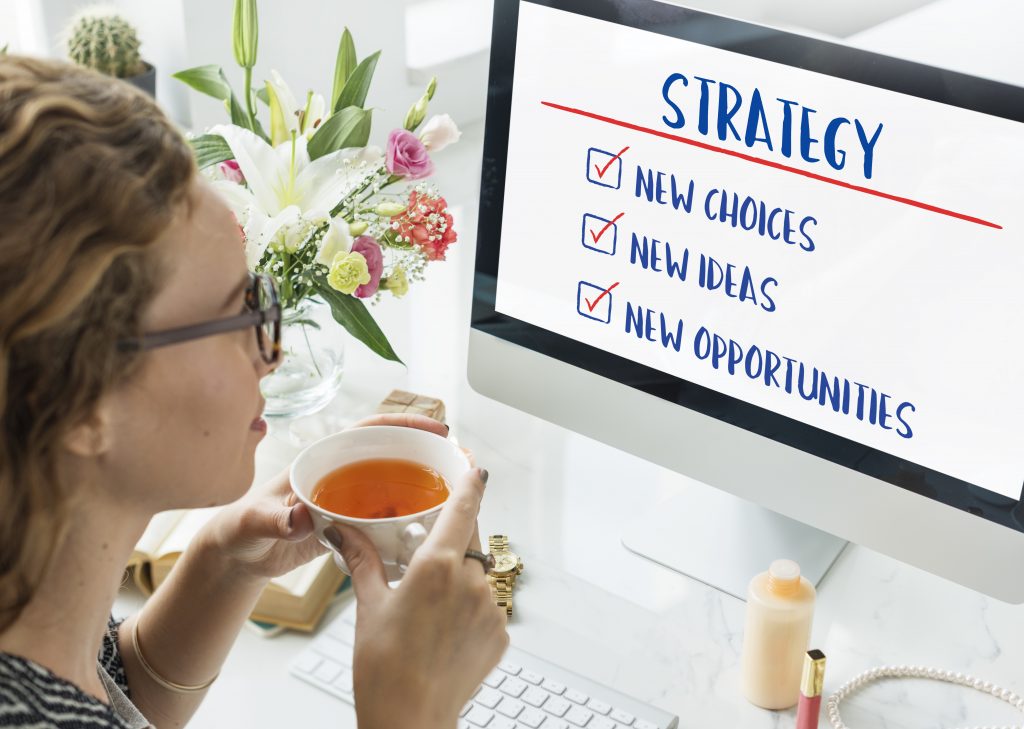 But, if you’re setting goals in the New Year, be careful not to choose goals outside of your control like “I want a new career with Disney.” You don’t know if Disney will hire you and you can’t take steps to make that goal happen. Instead, determine what makes you want to work for Disney and set that as your goal: “I want to work with a modern, creative company that will make use of my illustration and programming talents.” There are many companies that could fit this description and you can take steps to find one to hire you.

With goal setting in mind and an agreement that it doesn’t matter when success hits, let’s celebrate those who changed their career paths and achieved success in their 30s, 40s and beyond.

1. Walt Disney.
I mentioned working for Disney above because Walt Disney is ideal to have on a list of people who made successful career changes later in life. Walt was far from leading a “charmed” life when he worked for a Kansas City newspaper. Eventually, Mickey Mouse and Steamboat Willie made their way to the screen and success was the result.

2. Laura Ingalls Wilder.
Wilder was a teacher at just 15 years old to contribute to her family’s income. She married at age 18 and quit teaching to help her husband farm and raise their children. Her attempts at selling an autobiography were rejected until age 66 when “Little House in the Big Woods” was published and would become “Little House on the Prairie”.

3. “Grandma” Moses.
Anna Mary Robertson was known as Grandma Moses for her folk art paintings. She’d spent her life doing “practical things” and it was arthritis that caused her to pick up the paintbrush at the age of 76.

4. Martha Stewart.
She began as a model, married, had children, became a stockbroker, lost her job and then lost herself in advanced homemaking. Martha Stewart found her true passion in her 30s and later went on to create an empire only those living under rocks haven’t heard about.

5. Viola Davis.
Perhaps best known for her role in “The Help” Viola Davis is hardly an overnight success. She worked at her career through film schools achieving a screen roll in 1996 when she was 31. It took a number of years after that for her to become a household name.

6. Jeff Bezos.
Not a name everyone knows. Bezos is the CEO and founder of Amazon and is the first person with a net worth above $150 billion since Forbes has tracked the wealthiest Americans. He was 30 when he founded Amazon.

7. Donald Fisher and wife Doris
Ever hear of a little company called the Gap? Fisher and his wife launched their own brand (after having a retail presence for a few years) when he was 44. Prior to the Gap, he’d been in the business of renovating hotels.

8. JK Rowling.
Persistence pays off. Joanne Rowling was 32 when Harry Potter was published after 12 rejections and the author STILL receives rejections on her work.

9. Harland Sanders.
A sixth-grade dropout and an insurance salesman. Harland Sanders is better known to us as Colonel Sanders and he started selling chicken in service stations at age 40 after a string of failed careers. By age 74, he had more than 600 franchises selling his “finger-lickin' good” recipe.

10. Gladys Burrill.
I saved the best for last. Gladys isn’t someone with a career change so much as an inspiration to not let age deter you. She ran her first marathon at age 86 (I’m ashamed that I’m feeling freaked out about doing a half marathon for my 50th birthday) and at age 92 became the oldest female marathon finisher.

Look, the truth is it’s not easy to make a career change at any age, but it is possible. You can be successful at any point in your life. I’m going to ditch the clichés about how today is the first day of the rest of your life and say instead: “it’s time to start.” Set some small, obtainable goals, keep moving forward, celebrate the hell out of each step you achieve and get ready to snub those high-achieving 20-year-olds by doing it your own way.