Express Entry Tips: The Top Pitfalls and How to Avoid Them

Express Entry, Canada's new intake management system for economic immigrants, has been beset with glitches since its introduction in January 2015. Ashton CPD presenter Roxanne Israel, explains the common pitfalls and how to avoid them.

Express Entry to Canada is Ottawa's new fast track route to permanent residence for skilled immigrants. Its introduction in January 2015 was the first time that an electronic portal was used for permanent resident applications. Applicants and immigration representatives alike have reported a multitude of problems with the online portal, from page timeouts to changing document checklists, erroneous rejections and strange document requests. Roxanne Israel, an immigration lawyer and partner at Egan LLP in Alberta, covered these Express Entry challenges and more with the participants of Ashton's CPD Seminar on Saturday, September 19. 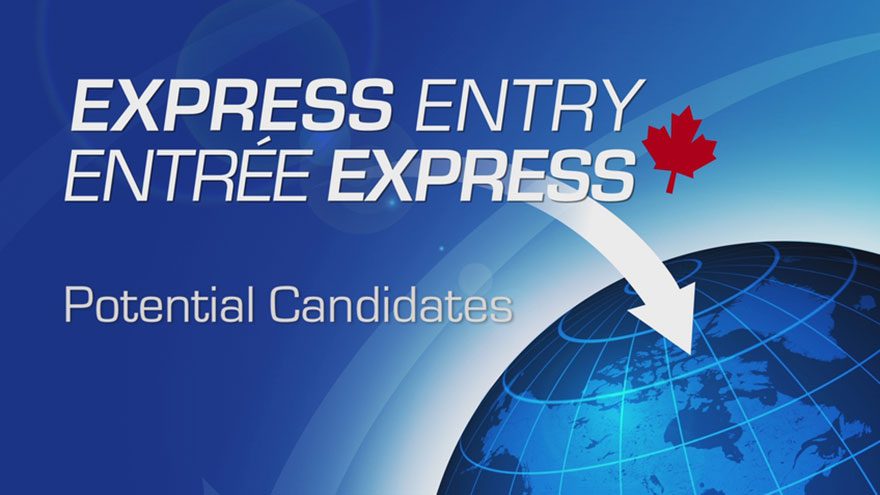 Since the introduction of the Express Entry system, minor bugs have been reported. These are often short lived as Citizenship and Immigration Canada (CIC) has been quick to resolve the issues. However the implications for applicants can be longstanding.

Roxanne advised the CPD participants to include all required documents together as well as a list of all uploaded documents together under the Additional Documents section. For example, this section is a great place to upload language test results if there is not a specific field for this.

Roxanne cautioned immigration practitioners and applicants alike on timing in the portal, as all timings are in UTC. When the ITAs are received, there is a need to pay careful consideration to the deadline date, as depending on your location the day could be different. For example, in the screenshot below, the deadline is 21 July 2015 at 12.00AM UTC. But in locations within the Pacific time zone, the deadline is the day before, on 20 July 2015 at 5:00PM.

As mentioned above, the portal often experiences down time. This, alongside the 24hr lockout for too many incorrect login attempts mean that applicants or their representatives cannot afford to leave submission until the last minute.

There have been several reports of uploaded documents not transmitting correctly to CIC. Roxanne advises that all applicants and representatives take care to screenshot the process of completing and submitting their application. Most Windows computers now have a built in “Snipping Tool” application, which is Roxanne's choice for taking screenshots. Those using Chrome browsers can use the free extension Clipular, and Mac users can use a keyboard shortcut.

The importance of documenting the application process was instrumental in overturning rejections for a couple Roxanne's clients. Whilst it is not necessary to upload these screenshots with the application itself, it is advisable to retain the documents until the application has been successful.

CIC is invested in the Express Entry system and has typically been responding quickly to bugs and glitches. Roxanne advised immigration practitioners to proactively report problems as they see them by using the following email addresses:

These email addresses will not respond to case specific questions. For amendments to applications or questions related specifically to a client's case, representatives are advised to use the Case Specific Enquiry form, uploading screenshots and including their client's Express Entry profile or file number. Applicants not using a representative can also use this form if they need to advise CIC of any changes to their application or personal circumstances.

This article was written using information from Ashton's CPD Seminar on Express Entry on September 19th, which counts for 3.5 hours for ICCRC and 4 hours for the Law Society of BC. The full recording of this event is available for purchase until December 18, 2015.