Dress to Impress or Dress to Express: Retriction of Religious Freedom in Canadian Citizenship Ceremonies

The question of dress code and its purposes has always been prominent in the discussion of school uniforms; lately it has also been raised in a different arena – the Canadian citizenship ceremony. Should a Muslim woman be able to wear a niqab to her citizenship ceremony, or is this a practice that should be restricted and/or forbidden? 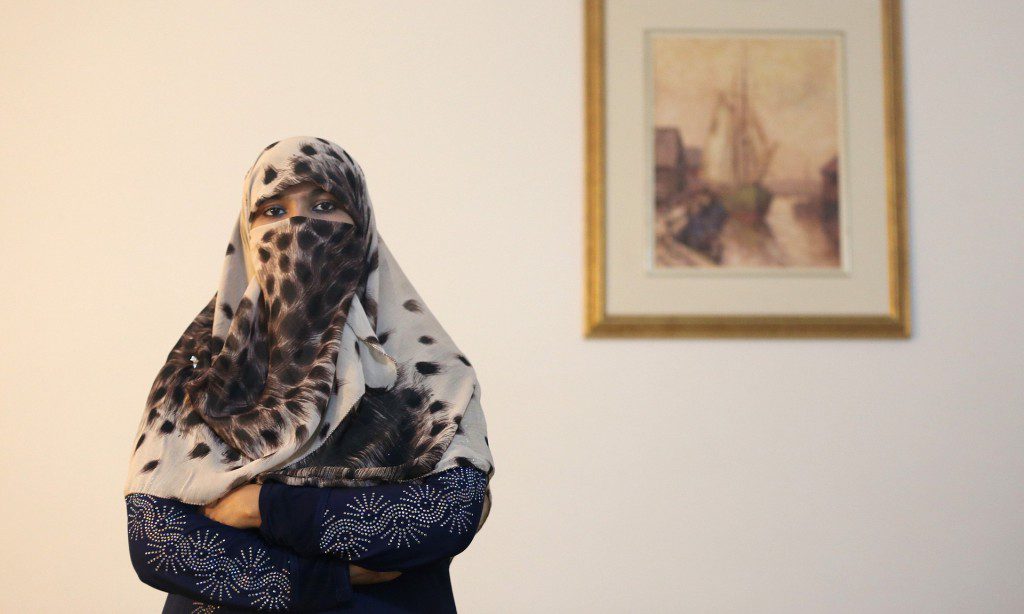 The Canadian government’s niqab policy was first introduced in 2011: banning face covering during the citizenship ceremony. Last year, when Zunera Ishaq decided to fight for her right to wear a niqab, a traditional face-covering veil, she was caught in the midst of a heated debate regarding the dress code at citizenship ceremonies. Ishaq was not the only one who was challenging the Conservative Government’s position on what is appropriate for Muslim women to wear, but the discussion was further stimulated in recent weeks by the closeness in the polls of the federal elections.

Ishaq gained the right to wear her niqab to her citizenship ceremony after she won a lengthy legal battle and received a positive decision by the Federal Court of Appeal. Nevertheless, the federal government is still planning to appeal the decision at the Supreme Court of Canada.

Why Raise the Question?

For one, the niqab in the eyes of some Canadians is associated with the oppression of women. Wearing a niqab can be seen as non-transparent, non-open and even against the whole women’s movement for equality and recognition. On the other hand, if we were to ask the women who choose to wear a niqab, hijab, or even a burqa, many of them do not see their outfits as symbols of oppression. On the contrary: for some, it is a symbol of their freedom – freedom of expression and freedom of religion. For others it is a symbol of respect – respect fot themselves, their home culture and their heritage. We have to ask ourselves: do we have the right to define the meaning of a symbol for someone, when they themselves have actually created and appropriated it?

Another concern is the fact that wearing a niqab may simply be inappropriate when it comes to the citizenship ceremony. One common thought is that the declaration of loyalty to the country should be done “openly, proudly and publicly”, and hiding one’s face does not follow with the openness of the process. However, wouldn’t the citizenship candidates be more proud and public when they are able to represent their cultural and religious beliefs during the ceremony? Doesn’t Canada proudly stand for diversity and embrace people’s multicultural heritage and freedom of religion?

It is one thing to ask to lift your veil for identification purposes (to which Muslim women agree) and another to ban traditional dress completely. Choosing to wear the ceremonial outfits and traditional or ethnic dress has always been an appropriate dress code for the citizenship ceremony. Some people dress to impress, some dress to express; and we shouldn’t take this freedom of expression away from our fellow Canadians.

We want to congratulate Zunera Ishaq, who was able to take her citizenship oath while wearing a niqab last week.