If you meet Rosalie Sulit, you will be swayed by her humbleness and positive attitude. A determined professional with over 10 years in immigration consulting, Rosalie makes hard work seem easy and fun. “Anyone can do what I do if they believe in themselves,” she shares. 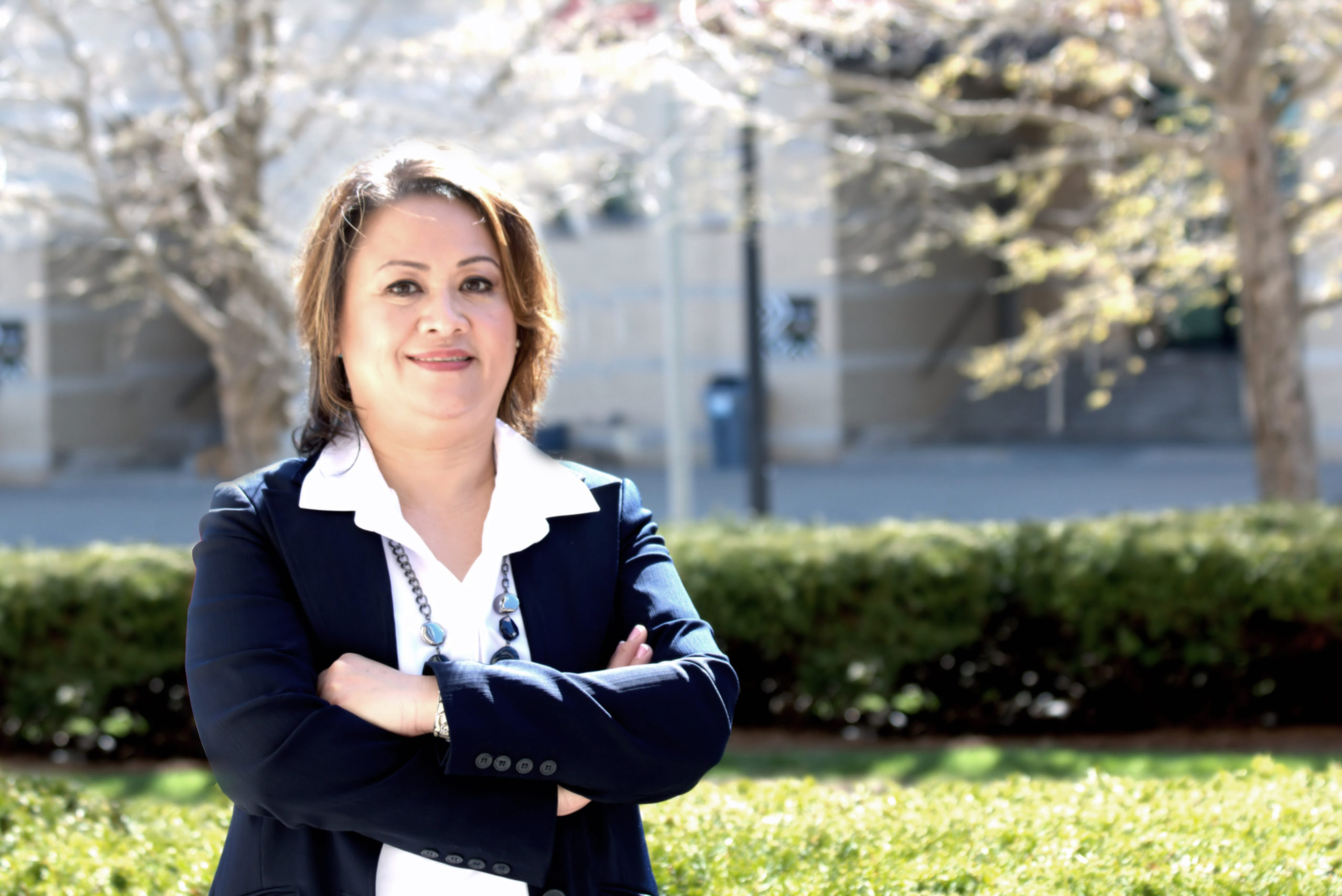 An engineer by profession, Rosalie came to Canada from the Philippines in 1996. “I knew I would have to start my career in Canada from scratch,” shares Rosalie. “So I went to study micro-computer business application. A month later I was able to find a contract job, working in the pharmaceutical industry. That’s how I got started here in Canada,” she says with a smile.

Soon after her contract expired, Rosalie got a different job as an administrative assistant, where she was later promoted to the position of the administration manager. “I’ve been working with the company for over 15 years now, and it’s been a great experience,” she shares.

At the same time, Rosalie has always been ambitious and has never given up on her future and her dreams. “I knew I wanted to do more than just working a job and paying my bills. I wanted to make an impact.”

“I always wanted to be an owner and make a difference in other people’s lives. Immigration consulting seemed like a great fit!”

In Business for Herself 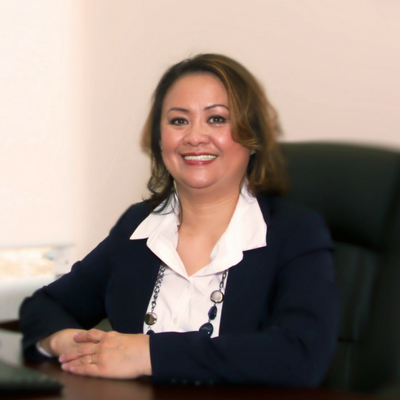 Rosalie opened her own business, Pro-Care Immigration Consultancy, over 10 years ago. “My original goal was to help people with the Live-in Caregiver Program, but I’ve expanded since then,” she says.

Ambitious and cheerful as she is, Rosalie did not complain about the difficulties and focused on her priorities. “I was studying, expanding my business and raising my 3 children – all on top of my full-time job. It was not easy, but I don’t think there is anything impressive in it.”

“I believe that as a professional and as a parent, you do what you need to do to be where you want to be.”

Preparing for the Full-Skills Exam

After obtaining her Immigration Consulting diploma, Rosalie continued on with her full-time job. “I mostly have clients in the evening, which allows me to both run my own business and work during the day. So I am both an employee and an employer,” she laughs.

Rosalie’s next goal was to pass the ICCRC Full-Skills Exam; but the task wasn’t as simple. “I already had my immigration consulting diploma, but I decided to take the ICCRC Prep course to ensure that I am knowledgeable and equipped for the [Full-Skills] exam.”

“I’ve learnt a lot during the prep course – it was well-structured, and it allowed me to prepare for the exam despite being busy.”

“Becoming a Regulated Canadian Immigration Consultant gave me more confidence in my skills and communicated to my clients that I have credibility as an immigration professional.”

Rosalie also opened a fingerprinting business. “It is a good supplement for immigration consulting, but we also do prints for the criminal record checks.”

Looking into the Future

“I would like to be able to retire soon, but I am enjoying my work too much to know when I’ll decide to step down,” says Rosalie with a smile. “For now, I see myself learning more about immigration and continuing on with my business.”

Let’s wish Rosalie best of luck in her future endeavors!