It’s a finance officer’s worst nightmare: data loss. And if it doesn’t cause accountants and bookkeepers to have sleepless nights or wake up in a cold sweat, then it’s at least enough to make the job incredibly stressful.

Unlike with other workplace tasks, like writing and negotiating, there’s simply no room for error when dealing with numbers. Errors in financial reporting have a tendency to add up and snowball – pun intended, of course. The Titanic may have sunk after hitting an iceberg, but there were a whole lot of small mistakes which compounded over time and led to the vessel hitting the iceberg.

When dealing with finances, data loss can and does happen. Computers glitch out, hard drives seize, and servers occasionally fail. So whether you’re an independent bookkeeper contracted out to a number of clients or part of a larger firm, you not only need to lessen the probability of data loss occurring; but more importantly, you need a system in place for those ‘just in case’ moments. So what kind of system are we talking about? 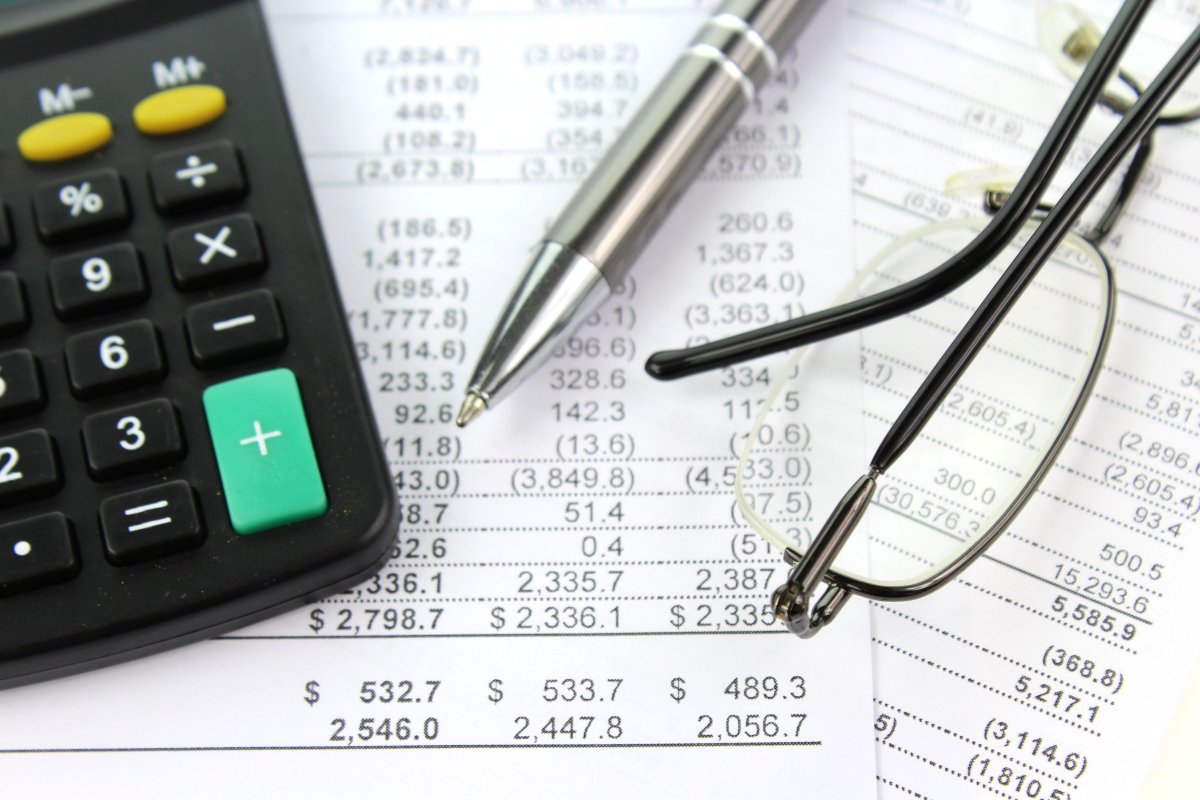 The first step in preventing data loss (and allowing you to recover the data if you do lose something) is to backup all of your files, and do it often. A classic scenario is an overconfident financial officer who says ‘I’m not worried about losing anything, I only need to backup the files once a week.’ That way lies disaster because mistakes can and do happen. Looking at the bigger picture, data loss on your end usually includes files and invoices external to you or the company you work for. So the loss of a few files isn’t just a big deal – it’s a huge deal because others are also affected by the loss. “Do it daily,” says Sheri Gulston, accounting officer here at Ashton College. “It’s important to know what has been lost as you’ll have to restore from the last backup point. If you’re not backing up daily, you run the risk of losing more than you might think.”

Keep It Off Site

External hard drives exist for a reason; simply pressing ‘save’ on your machine won’t save you if your system crashes. Many bookkeepers have pulled their hair out because of inaccessible files. A regularly backed up system with the files safely stored off-site is your get out of jail free ticket. So whether you’re using an external hard drive for your laptop or a cloud system offsite for big tasks, as long as you back up every day you’ll have a deep safety net for those ‘oh no’ moments.

Finances are highly personal. Most people would rather give up the keys to their car than make the contents of their bank account public. In the age of Big Data, data theft is a huge concern for both individuals and large corporations. An accountant or bookkeeper is privy to a whole lot of highly personal and sensitive information. and the theft is a very real concern. That’s why encrypting data is so important. If you are hacked, encryption lessens the possibility that the data will be of value to whomever gets hold of it. Similarly, if you choose to store your data in a cloud rather than physical external server, remember that clouds have been hacked before, so the deeper your encryption, the less is the chance of it being hacked.