When it comes to real estate in Vancouver, space is always at a premium. With the entire downtown core occupying an area of less than four kilometres, over fifty thousand people compete with one another for living and working space. 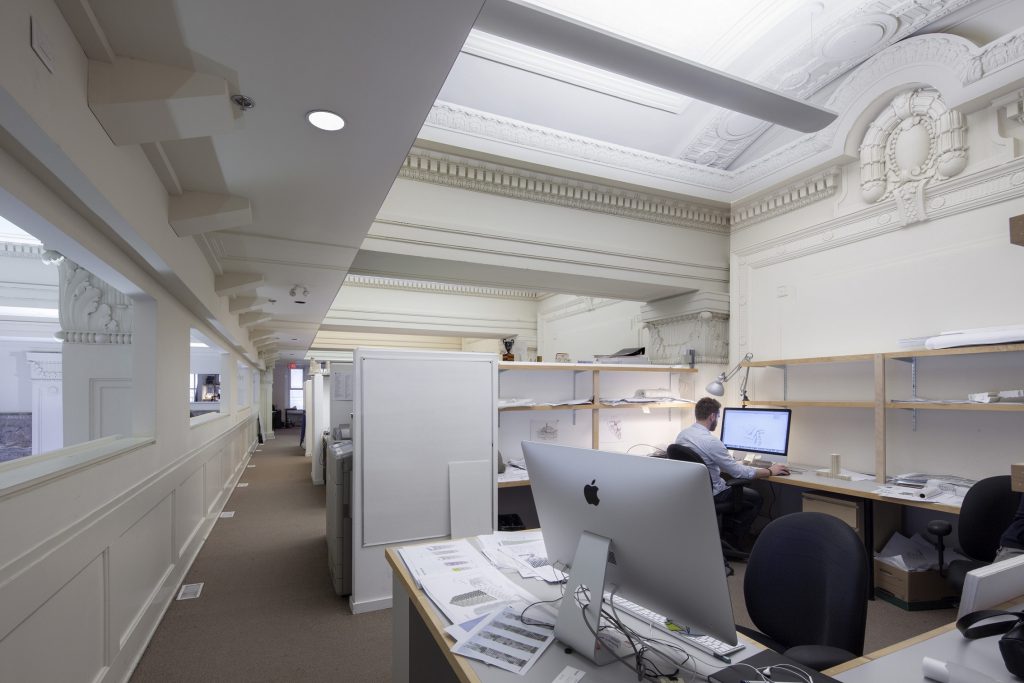 It’s difficult to fathom, but Vancouver wasn’t always like this. Expo 86 may have been the zenith for the explosion of growth in the downtown core, but there was a time not so long ago when the city was defined not by its congestion but by its architecture. A stroll through Chinatown and Gastown reveals a mix of new and old. Hidden amongst the glittering towers of glass and steel which gave Vancouver it’s City of Glass namesake are a number of historical buildings, their stone and brick facades hiding decades of history. But with space at such a premium the standard real estate practice in Vancouver is often out with the old and in with the new. Older buildings are routinely torn down only to be replaced with more glass and more steel and when this happens, something is lost. 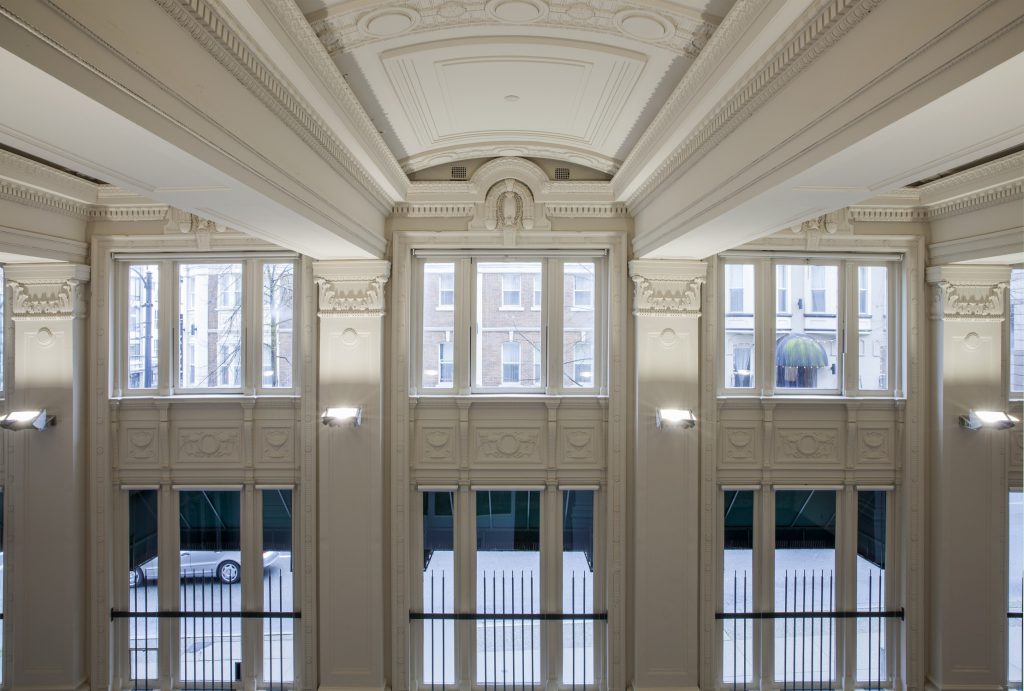 Reliance is one of several property management companies making waves in Vancouver’s densely populated downtown core. With an emphasis on community and heritage, everything old becomes new again, as heritage buildings are refurbished and converted into office space. “Downtown Vancouver is a network hub” says Horovitz. “And coworking isn’t just a trend any longer; it’s quickly becoming the norm for certain demographics and industries.” Coworking, or the sharing of a workspace by multiple organizations, is often the preferred method for entrepreneurs and small business owners in the digital age.

“Working from home or from coffee shops is becoming more and more common,” elaborates Horovitz. “But pitching to clients from a café isn’t the same as pitching in an office.”

With the city’s real estate market what it is, renting office space by the square foot isn’t always an option for young professionals who haven’t yet found their footing in Vancouver’s business community. And for the young entrepreneur who only needs a desk for a few hours a week, having access to shared office space is an affordable, attractive option.

“People are graduating and going into business for themselves,” says Horovitz. “They need a place they can hold meetings or pitch to clients but they don’t need it every day.” 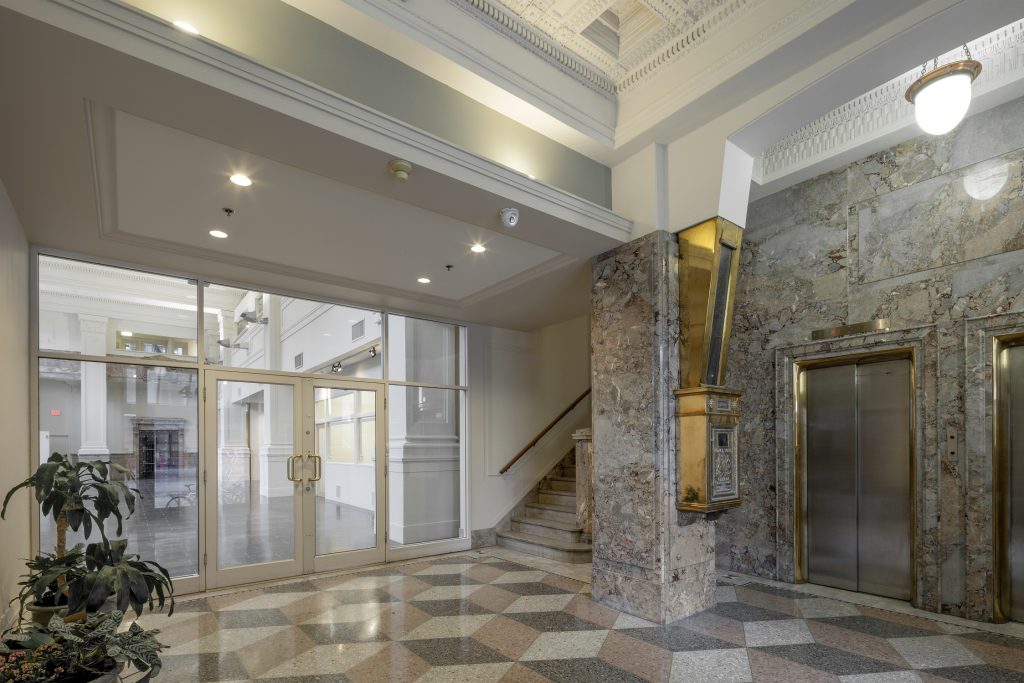 Heritage buildings in the city’s downtown core and Railtown district are a boon for real estate and property management companies who have repurposed a number of older structures, turning them into coworking spaces that are quickly being snapped up. One of Vancouver’s first and perhaps its best known coworking space is the Hive on West Hastings, just blocks from Waterfront SkyTrain station. With a number of heritage buildings in its portfolio, Reliance is looking into creating its own networking hub as well. “The trick is to attract the right coworking companies,” says Horovitz. “We’re looking into a number of options with properties that we have, specifically the ground floor of 402 West Pender Street, which boasts 30 ft. ceilings, a funky Mezzanine level and even a vault from its days as a bank. The city has a lot to offer and a lot of these older buildings; they still have a lot of life left in them. What we’re doing, it’s not just about space but about enhancing the urban experience and hopefully cultivating a community along the way.”

For more on the potential coworking space at 402 West Pender, check out a video of the space on Reliance Properties YouTube channel or contact Steve Horovitz at [email protected], 604-689-1119.