Hooray! We all are very happy to get another long weekend, aren’t we? However, not every one of us really understands the events and causes that stand behind our luck in getting one extra day off.

Today we are celebrating our great province, and the purpose of this short piece is to make sure that we all enjoy the holiday as responsible, educated and caring residents! Let me take you through a brief summary of the most symbolic facts about British Columbia. 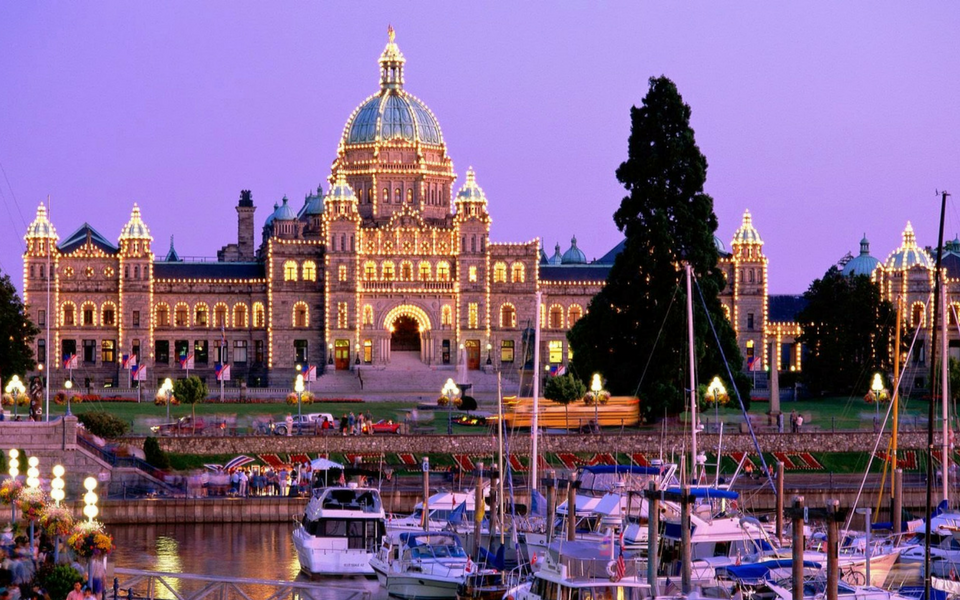 BC day was officially established in 1996

The territory of British Columbia was first documented by the Spanish explorer Juan José Pérez Hernández in 1774. However, the English claim to have visited the territory even before that in the 16th century. In any case, it wasn’t until 1778 when the captain of the Royal Navy James Cook entered the region.

In less than a century, Britain established British Columbia’s mainland as a crown colony due to multiple gold finds. In 1871, the Colony of British Columbia turned into the sixth province of the Dominion of Canada. In 1996, the British Columbia Day Act received an official royal approval, which resulted in a statutory holiday that is held annually on the first Monday of August to recognize the efforts of all pioneers in the province.

The four wavy white and three wavy blue lines represent the position of British Columbia between the Pacific Ocean and the Rocky Mountains. The sun not only signifies the glory of the province but also the fact that British Columbia is located on the west coast where the sun sets. It also might resemble the provincial motto – “Splendor sine occasu” – which translates to “Splendour without Diminishment”. Finally, The Union Flag on top claims the province's British heritage, while the King Edward crown in the center honours the Canadian Royal Family.

The provincial flower of BC is called Pacific Dogwood

This gorgeous white flower blooms from April to the end of June, and sometimes again in August or September. It can bring an unrivaled elegance and light to both a wild forest and your home garden. BC’s provincial tree is the Western Red Cedar which bears a particular importance for Aboriginal people.

BC’s provincial mammal is the Spirit Bear, or the Kermode Bear. It is a unique genetic variant of a black bear that has beautiful white fur. It’s hard to imagine, but overall British Columbia has the highest concentration of black (and blonde) bears in the world.

Half of all British Columbians lives in the Metro Vancouver area

… despite the total size of the provincial territory being the size of France, Germany and the Netherlands combined. In fact, only 30 countries in the world are larger than our province! Funny and unusual, this trend can be excused by the fact that British Columbians are the most outdoorsy Canadian population. We explore the province through camping, hiking, rock climbing and other activities while leaving the unique beauty of our landscapes untouched by urbanization.

Having said that, I wish you all an active long weekend full of joy and pride for the beautiful British Columbia!