What is the Difference Between Labour Law and Employment Law?

An awareness of employment law and labour law is important for a variety of professions. Human resources (HR) professionals need to be aware of them to ensure their organization and its employees are acting in accordance with the law, and lawyers and paralegals can use a knowledge of these laws to take on cases related to labour and employment. It is not uncommon for the terms labour law and employment law to be used interchangeably, but in Canada they are two distinct areas of law.

We are going to breakdown what the differences are between labour law and employment law and tell you how Ashton College can help you build up your knowledge in this area. 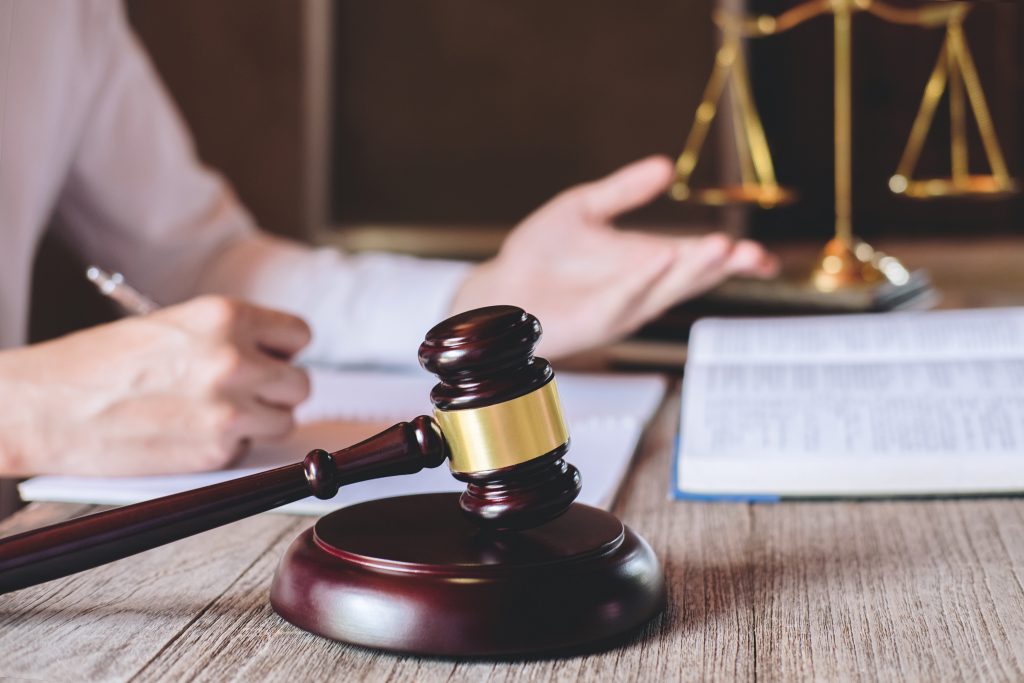 Labour law is the term for laws relating to organized labour and unions, rather than governing the relationship between employee and employer. If you are working in a unionized workplace, then it is important to have a knowledge of Canada’s labour laws.

Canadian labour laws regulate the rights and obligations of trade unions and their members and address such issues as labour strikes and union organization disputes. In labour law disputes, unions will generally have the exclusive right to negotiate with the employer on the employee’s behalf. Employees can also bring a claim against a union if they believe the union has acted unfairly.

In Canada, labour laws are regulated on both a federal and provincial level. The Canada Labour Code is the federal act regulating labour laws. Each province and territory has the own labour laws, some of which are included within their employment laws and standards.

Employment law is the area of law that deals directly with employee-employer relationships. In non-unionized workplaces, employment law is used instead of labour law. Issues governed by employment law include minimum wage, leaves of absence, hours of work, vacation entitlements and notice periods for termination. Matters regarding health and safety, including physical hazards, discrimination, harassment, and human rights, are included in this area of law.

Who Works With Labour Law and Employment Law

It ca be said that everyone who is employed works with employment law in some sense, but not everyone deals directly with employment and labour law in their day-to-day work. HR roles are the most likely to constantly work with these two areas of law. A large part of an HR professional’s responsibilities includes ensuring that an organization and its employees are in compliance with federal and provincial laws and health and safety regulations. In a unionized

workplace, union representatives rely on a knowledge of labour laws to ensure their union and their employer are acting fairly and legally. Employers also benefit from having a knowledge of employment laws.

Lawyers and paralegals use labour law and employment law to take on special cases that they otherwise might not be able to.