What Does the Liberal Budget Mean for Canada?

The Liberal government has officially tabled its first budget since coming to power in a landslide victory in October.

According to Finance Minister Bill Morneau, despite a weaker Canadian economy this year than expected, the budget will be an ambitious proposal that does not pull punches when it comes to achieving the broad Liberal goal of increasing wealth for the middle class. So what will this budget mean for Canada? What will this budget mean for you? We’ve identified five aspects of this first Liberal budget that will significantly impact Canadians and the economy.

The federal deficit will increase. In short, this means the government will spend more money this year than it expects to generate. An increased deficit in this budget is not a surprise, since the Liberal party ran on the promise of increasing the deficit to a maximum of $10 billion during this past election. However, the 2016 deficit is now expected to be at least three times higher than the $10 billion limit originally promised, placing the federal government approximately $30 billion in the red. The government has argued that this much larger deficit is due to a weaker Canadian economy for 2016 than originally projected, with Finance Minister Bill Morneau stating that the government is starting “much further back” than anticipated. The larger deficit indicates a measure of instability in the Canadian economy and ensures that the government must pay dearly to fulfill its ambitious election promises to Canadians. 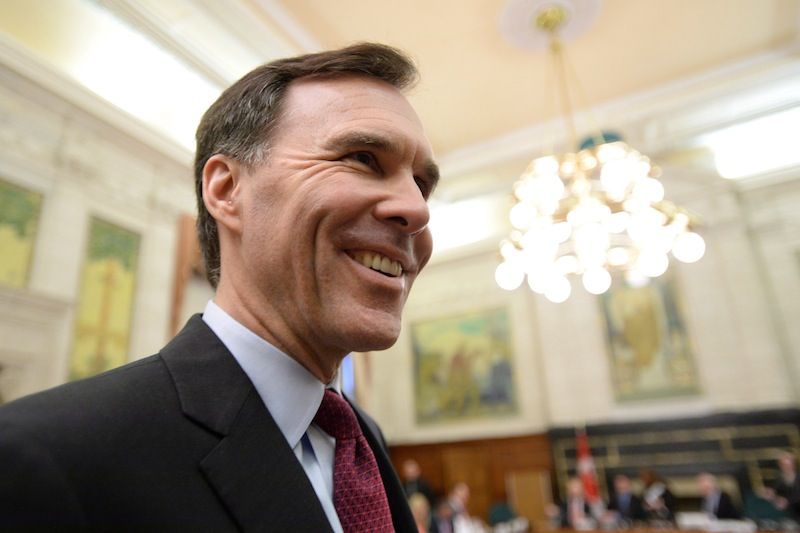 Many Canadians will see their taxes decrease. This is because the Liberal government has promised to cut the middle income tax bracket from the current 22% to 20.5%. The middle income tax bracket includes taxable income from $45,200 to $90,500 per year, and the Trudeau government hopes that middle class tax relief will give Canadians more spending money to enjoy while hopefully stimulating the economy. However, the Liberal government is also hoping this tax plan will make taxes “more fair.” As part of this initiative, the government will be creating a new tax bracket of 33% for individuals earning more than $200,000 per year. With this budget, the government appears to be prioritizing a more equitable economy.

The Liberal government is going to spend a tremendous amount of money on Canadian infrastructure over the next 10 years, starting with the budget today. In the next decade, $60 billion will be evenly spent between public transportation infrastructure, social infrastructure and green infrastructure. This ambitious spending plan could be difficult to sell to the Canadian public and Conservative opposition considering the large Canadian deficit.

However, the Liberal government does not see the spending as a short-term stimulus, but rather as a lasting investment in the Canadian economy, spurring growth, enhancing productivity and creating jobs for the middle class.

Canadian families will be a central part of this new budget because the Liberals plan to unveil a new Canada Child Benefit Program. This plan will provide Canadian families with tax-free government subsidies dependent on income and number of children. While the Liberals believe their new plan will help lift over 300,000 children from poverty, the middle class is again designed to be the prime benefactor of this program. The average family with two children and $90,000 in income can expect to receive $5,875 from the government annually, over $2,500 more than they could have received during the previous Conservative plan. However, while under the Conservative program families earning more than $200,000 could still receive government income, the Liberals will not be offering benefits for families earning more than $200,000 per year.

The oil industry will be receiving a substantial stimulus. This past year, the Canadian Dollar fell to near-record lows, primarily due to the global drop in oil prices. While this means Canadians have enjoyed relatively cheap gas prices and the export business is running strong, large swaths of previously prosperous populations working in the Canadian oil patch have fallen on hard times. Indeed, the unemployment rate in Alberta recently reached 7.9%, 0.6% above the Canadian average and the highest point it has reached in 20 years. The Liberal budget will aim to balance relieving the financial strain facing Canadian oil economies with Liberal goals for increased environmental sustainability. Prime Minister Trudeau has said that “Canada will be there” for Alberta, and $700 million has already been fast-tracked to support the Alberta oil industry. Despite government emphasis on the environment, expect to see this budget offer some support for the embattled oil industry. 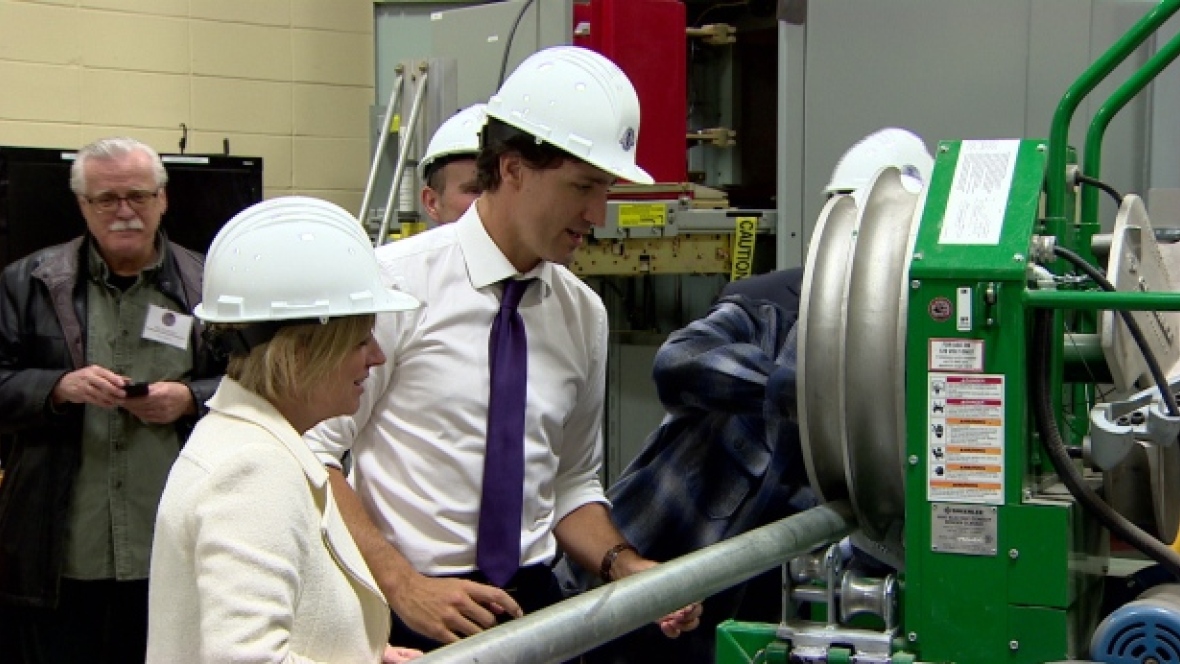 This first budget of the Liberal government is going to have a major impact on Canadian livelihoods and the economy. Under Prime Minister Trudeau, the Liberals will be rolling out an unprecedented series of spending initiatives to hopefully benefit the middle class, despite a weaker economy than they might like. Canadians have made it very clear that they appreciate the promises made by the government so far, but will this budget be able to start fulfilling them? This ambitious budget has the potential to set the tone for Liberal governance and the Canadian economy for years to come.