What are the Common Values of Quebec Society?

Quebec is a unique province in Canada, due in large part to its French heritage. Quebec’s laws and regulations often differ from the rest of the country and if you are looking to work as an immigration consultant in Quebec, you’ll need to meet their unique standards. Most importantly, you must be a Regulated Canadian Immigration Consultant (RCIC) in good standing with the Immigration Consultants of Canada Regulatory Council (ICCRC) before you will be allowed to attempt the Quebec Immigration Consultant Exam. 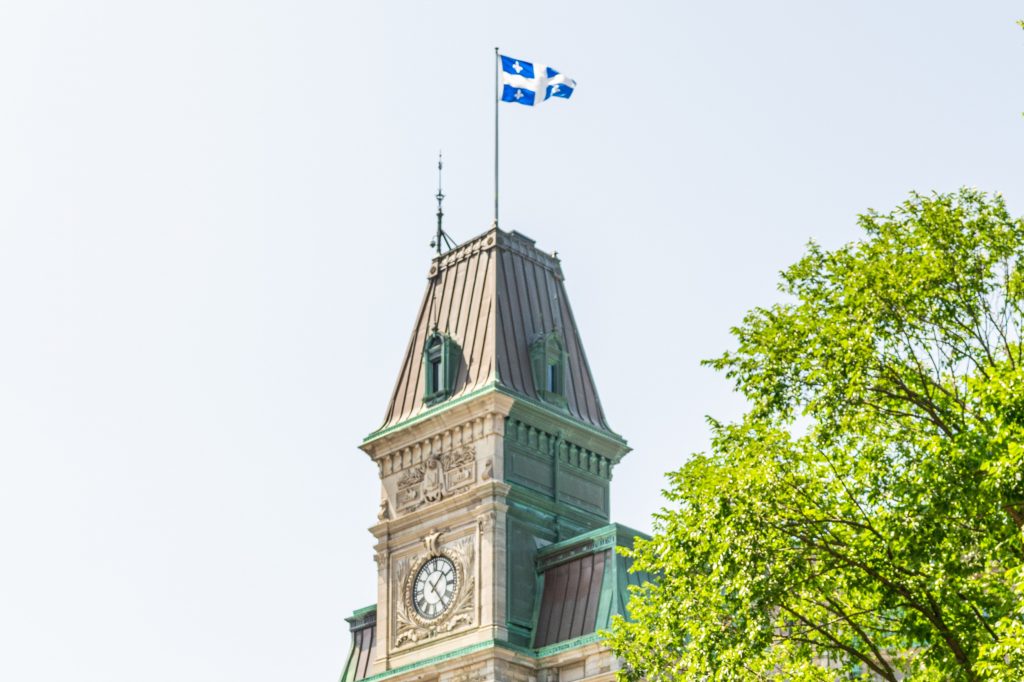 The first value is perhaps the most obvious. French is the official language of Quebec, and the Charter of the French Language protects and promotes French in Quebec. In all of North America, Quebec is the only predominantly French-speaking society.

If you are going to live and work in the province then you must be able to speak French. The government of Quebec offers free French lessons to help people integrate into Quebec society, however, if you are looking to practice as an immigration consultant in Quebec, a high level of French language proficiency (specifically an advanced intermediate level, which is comparable to level B2 of the Common European Framework or Reference of Languages) is a requirement.

The Quebec Immigration Consultant Exam is only offered in French, and if you are working as an immigration consultant in Quebec, you must be comfortable with speaking and writing and French.

Being a secular society, everyone in Quebec has the right to secular services and institutions. Certain professions in the public domain are not allowed to wear religious symbols when they are working. These include. Police officers, criminal and penal prosecutors, and teachers in public schools.

Equality between Men and Women

Equality between men and women is a fundamental value in Quebec. This means that women and men in Quebec have the same rights, obligations, and responsibilities in both their public and private lives. This equality extends to the labour market, education, politics, marriage, and all other areas of life in Quebec.

In regard to marriage, Quebec law considers marriage to be the union of two people of different sexes or of the same sex. In a marriage, both partners share equal rights, commitments and responsibilities.

The Rights and Responsibilities of Quebec Citizens

Quebec citizens’ rights and responsibilities are laid out in the Charter of Human Rights and Freedoms. The Charter dictates that all people are equal in worth and dignity, and each person has the fundamental right to life, safety, integrity, privacy, and the freedom of their person. Their fundamental rights also include the right of conscience, religion, opinion, expression, peaceful assembly, and association. Quebec also places a high value on non-violence and its citizens are responsible for upholding that value.

Now, that you have an idea of Quebec society’s common values, you can take the next step in preparing for your exam. Ashton College offers a comprehensive Quebec Immigration Consultant Exam Prep course to help reinforce your knowledge and increase your exam confidence. The course is offered entirely in French through our LIVE Online platform. Register now and prepare to take your immigration practice to Quebec.