US Travel Ban: What Happened and What it Means for Canada

The US ‘travel ban’ has shaken the world and triggered chaos in many US airports. The executive order that was signed on January 27, 2017, was later temporary suspended by US federal courts, and a new revised executive order is still in the works at the time of writing. In the meantime, multiple conversations on the issues of security, discrimination and human rights were raised around the world.

We have met up with Rosanna Pancotto, RCIC and Ashton’s instructor for the Immigration Consultant Diploma program, to discuss the US executive order and Canada’s reaction to it.

Here is the breakdown of the Protecting the Nation From Foreign Terrorist Entry Into the United States executive order, widely known as the travel ban, and the events that followed it:

Thoughts on the Travel Ban 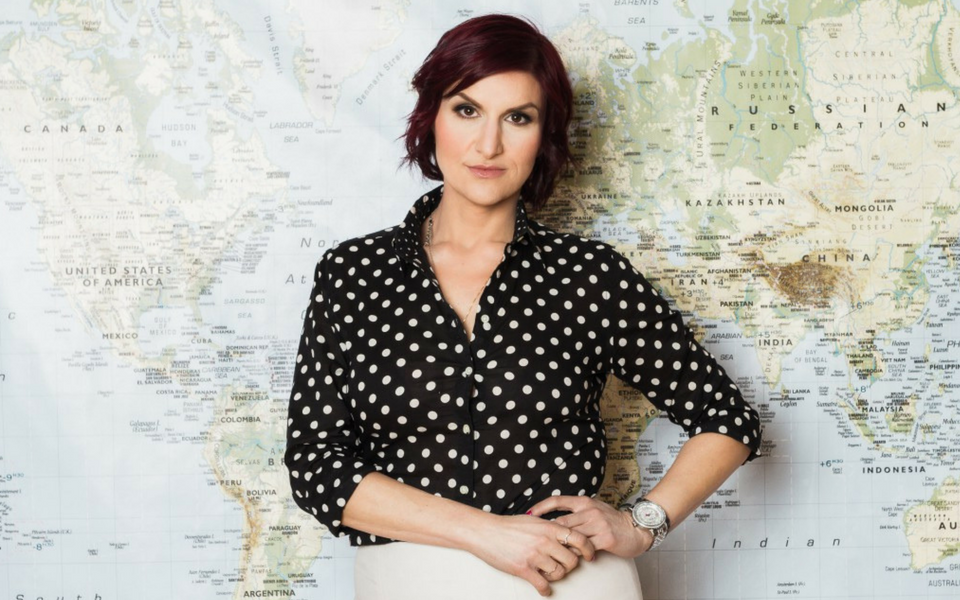 The executive order sparked multiple discussions on the issues of national security and human rights and freedoms in the US and abroad. Many Canadians have claimed the ban to be unconstitutional and even against the basic human rights.

“It breaks every fibre of what makes North America the ‘land of the free’,” shares Rosanna Pancotto, RCIC. “For both Canada and the USA, the law should be maintained no matter what. The governing political parties should not be allowed to go against the constitutional law.”

“Safe-guarding human rights must come above all to ensure the protection of our fundamental freedoms.”

Rosanna is very passionate about supporting people’s fundamental rights and freedoms – and for a good reason. “The day before the travel ban was issued I spent the afternoon at the Museum of Human Rights located in Winnipeg, Manitoba,” shares Rosanna. “It was during that visit that I took a snapshot of a portrait that stated: ‘There is a fundamental link between human rights and peace. There will be peace on earth when the rights of all are respected’. It was so powerful! As I watched the reports [related to the travel ban] on TV, I thought to myself: look how far we've come and how quickly we can go back.”

For Rosanna, as for the many people who were protesting against the travel ban, the most problematic aspect of the original executive order was the fact that it was impacting many innocent individuals. “The nationals that were most impacted were those with valid visas, not illegal immigrants,” says Rosanna. “That means each and every one of them was screened and processed accordingly. They met the requirements and respected the process. Families have been impacted gravely with this ban, and fear among the people was only increased by this move.” 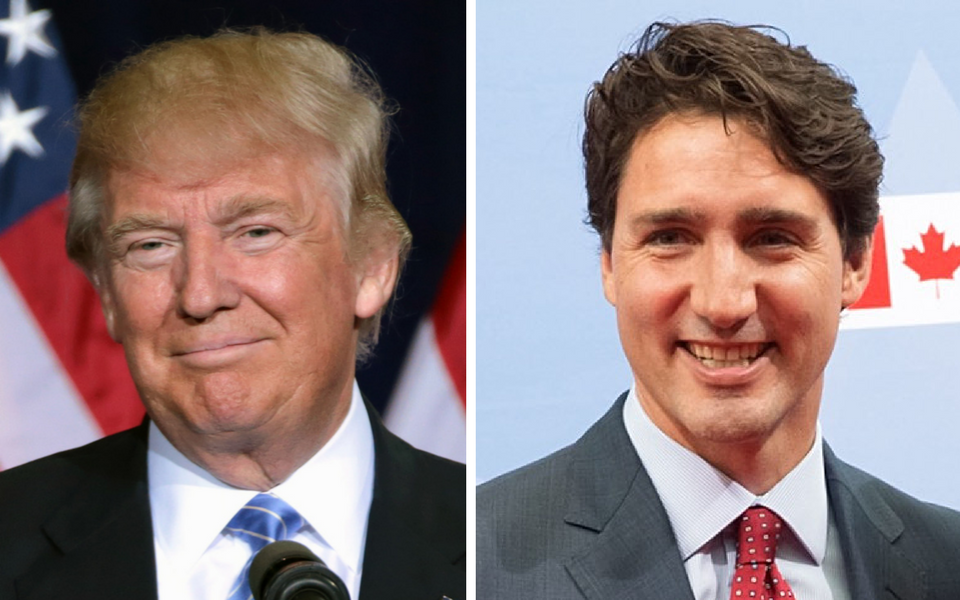 Right after the first executive order was issued, a big question was whether Canada would follow the US example. “The question Canadians were asking was whether our immigration policies would be different from the US, which geographically could cause additional trans-border issues and security concerns,” says Rosanna.

In fact, there is a disagreement on the issue among the Canadian population. Although the majority of Canadians agree with the current Canadian immigration goals and objectives, a recent survey found out that 25 percent of Canadians would prefer stricter immigration policies and even would welcome similar policies to Trump’s executive order.

However, the Canadian government made a decision to stand by its objectives to support immigrants and refugees. During the press conference with Donald Trump, Canadian Prime Minister Justin Trudeau said that it is not Canada’s place to “lecture another country”, noting that “there have been times where we have differed in our approaches and that’s always been done firmly and respectfully.”

“So far, the Canadian government has made it clear that they will defend our rights and work with the current Trump administration to protect our best interests,” shares Rosanna.

“Our current Minister of Citizenship and Immigration, the Honourable Ahmed Hussen, was born in Somalia and is now a Canadian Citizen,” adds Rosanna. “Honourable Hussen is the symbol of what Canada represents and what our immigration policies have always represented.”