US Election is Bringing People to Canada

As the Election Day results were rolling in, many Americans became really worried that they would have to follow through with their decision to move to another country. For many, Canada still seems like a great choice. 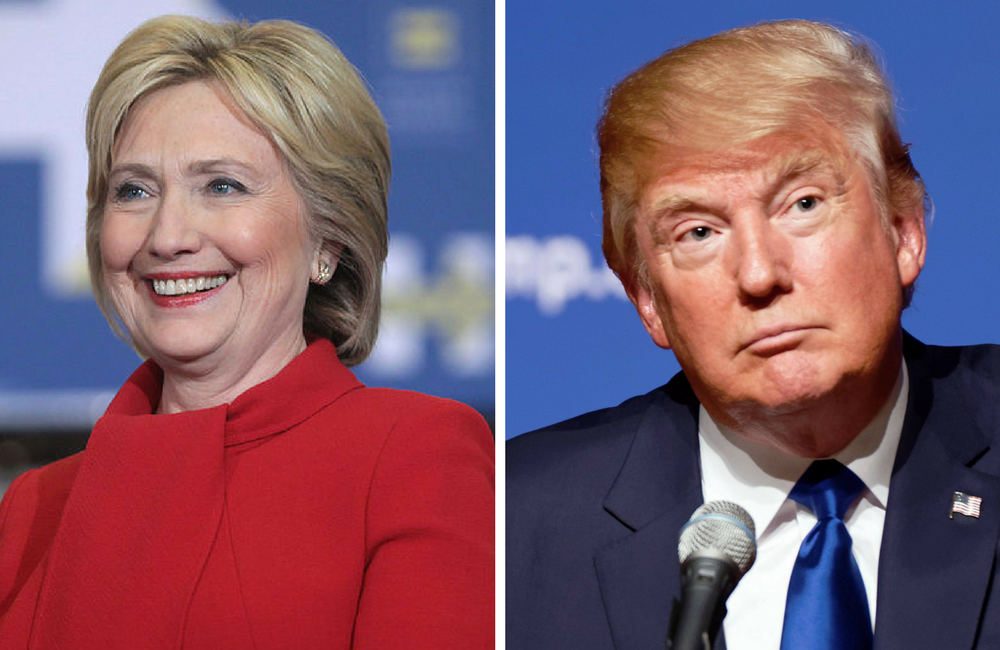 November 8, 2016 is Election Day, an important day for our southern neighbours. The presidential debates brought up a wide range of issues and sparked many discussions in the media and the web. One of the outcomes of the debates was a great desire by many Americans, celebrities included, to move to a different country in the case of Donald Trump winning the election.

Having seen the results, many Americans are determined to follow through with their resolve to immigrate; so much so that the Citizenship and Immigration Canada website crashed on the election night. Looks like Canada is their first choice for immigration. 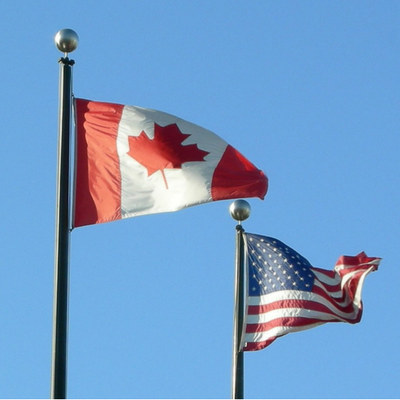 Americans have expressed their interest in immigrating to Canada on multiple occasions throughout the election campaign. Although it is not the first election during which such claims have been made, things seem to be more serious this time. Early on in February 2016 after the announcement of the primary election results Canada noticed a spike in the visits to the Citizenship and Immigration Canada (CIC) website from US-based IP addresses; and the desire to learn more about Canadian immigration policies remained high ever since.

Even though US citizens can easily visit Canada (they don’t require a visa for stays under 180 days), moving to Canada is a different story. Apart from the paperwork and lengthy processes, it also requires careful planning: the fact that Canada and US are neighbours does not mean that getting ahead in Canada will be easy. “Immigration to Canada should not be taken lightly,” shares on the topic Nevena Djuricic, Regulated Canadian Immigration Consultant (RCIC) and Ashton’s IMCD instructor.

“Even if you get your permanent residency under one of the immigration streams, you will still need to work hard to establish yourself in Canada. Employers here value Canadian work experience and education, without which it may be difficult to get a job in the same field.”

How difficult is the immigration process?

US citizens who are serious about immigrating to Canada should prepare carefully. Many of them will have to apply under the Express Entry system through one of the three major immigration streams: Canadian Experience Class (CEC), the Federal Skilled Worker (FSW) or the Federal Skilled Trades (FST) Programs. This means that on top of their program requirement they need to have enough points on the Comprehensive Ranking Score (CRS) to be selected from the pool of candidates.

The application process through the Express Entry program seems to be fairly straight forward, but mistakes or misses on the application can be quite costly. It is not surprising then that many lawyers and immigration consultants in Canada were contacted by the US citizens with immigration questions weeks and months before the Election Day. “We are getting emails and calls from people who want to know about the immigration system in Canada because they are afraid of what's going to happen in the election,” shared David Davis, one of the lawyers from Winnipeg, in October this year.

We are still to see how many of the US citizens follow through with their immigration process, but we can say with confidence that many Americans are really exploring different possibilities of leaving their country, even if just temporary.

This year, Canada issued 54% more work permits to US citizens compared to 2015. Separate government data shows a similar increase in study permits for international students, and this increase in number is attributing to this year’s election.

“There is extra momentum right now … that new appreciation for the values that Canada has around diversity and inclusion,” shares Heather Galt, vice president of talent initiatives at Communitech. Many Americans have already made a decision to come to Canada, this diverse land of freedom. How many more will join them?