Unit Clerk Salaries Across Canada: Which Province Values You Most?

Unit clerks are in high demand all over Canada and the best part of having unit clerk training is that you can work in that field anywhere in the nation. Salary should never be the primary motivator for getting into a line of work, but it’s important to get properly compensated for your skills and labour. By analyzing online job postings and self-reported earnings from sites like Indeed and GlassDoor, we’ve broken down the national average salary for unit clerks, as well as the provincial averages. You can see the best province to work in after taking a unit clerk course. Please note, wage information for Newfoundland, Quebec, and Nunavut could not be found. 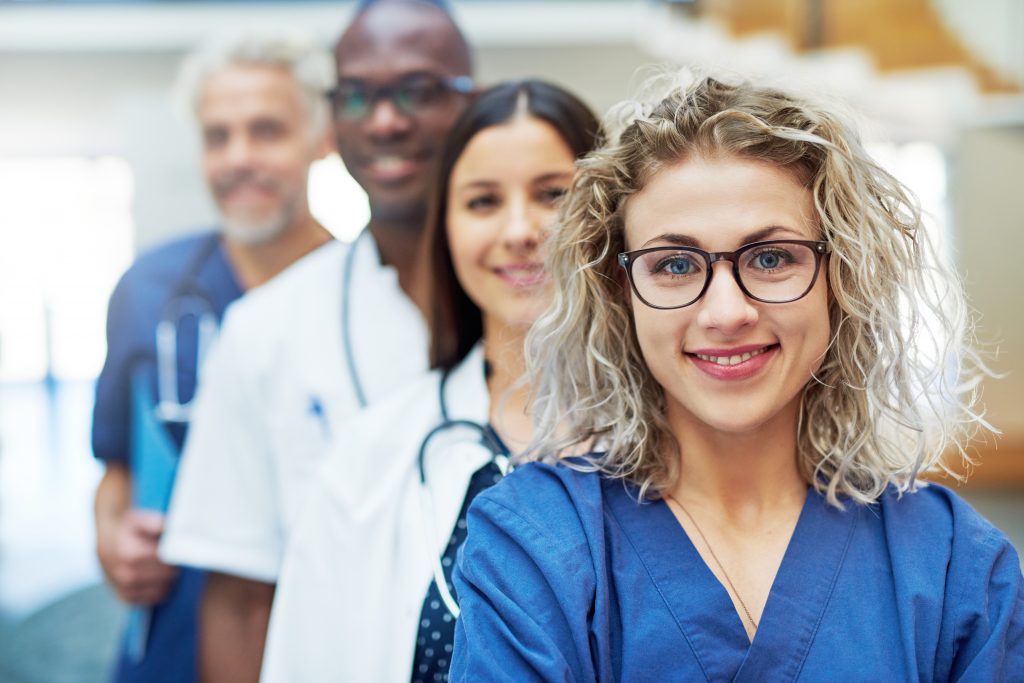 The national average hourly wage for unit clerks is Canada is reported to be between $21-$23 with some clerks making more or less than that. Working for the national average wage in a full-time position affords most unit clerks the freedom to live in even the most expensive cities in Canada. In 2019, the Canadian Centre for Policy Alternatives declared the living wage for Vancouver, one of Canada’s most costly cities, to be $19.50 per hour.  Not only can a unit clerk afford to live in Vancouver or Toronto, but both cities have plenty of job opportunities available. Taking a nursing unit clerk program is a viable career path in any part of Canada.

According to Indeed, the average hourly wage for unit clerks in BC is $23.75, just above the national average. Unit clerks working in Abbotsford reported having an even higher average wage of $24.12 per hour. A unit clerk certification is valuable anywhere in Canada, but Ashton College is proud to be located in one of the provinces that shows extra appreciation to health care workers.

Saskatchewan comes in just under the national average at $20.39 per hour. Earnings are reported fairly evenly across the province with no major outliers. People with unit clerk training in Saskatchewan can move about the province freely, knowing their work is valued similarly in every city and town in the region.

Manitoba’s average rate comes in at 13% below the national average with a reported hourly wage of $18.52. However, the city of Grandview boasts one of the higher wages in Canada with an average rate of $25.75 an hour. Luckily for Manitobans, the provincial average salary is still higher than the reported living wage, meaning a nursing unit clerk program is a great education option for Manitobans.

Indeed reports Ontario as having an average wage of $23.25. Mississauga has an impressive average of $25.32 per hour, making it a desirable location to take a unit clerk course and advance your career. The generally high wage across the province makes it easy for unit clerks to live comfortably as they pursue their health care careers.

New Brunswick sits on the higher end of the national average with an average wage of $22.28 per hour listed on Indeed. The difference between cities in the province is very little, which makes it easy for graduates of a nursing unit clerk program in the province to work in the city they like best without fear of losing income based on location.

Nova Scotia hugs the lower end of the national average with Indeed reporting the average wage to be $20.80 per hour. The average wage is enough to meet the living wage standard set out by the Canadian Centre for Policy Alternatives in most cities in Nova Scotia. Unfortunately, Halifax has recently been evaluated by the organization as needing to earn $21.80 per hour to qualify as a living wage for the city. Beginner unit clerks in the province may want to consider building up their resume in other cities before attempting to make their living in Halifax.

P.E.I. reports an average wage of $24.28 per hour for unit clerks. This is almost double the province’s minimum wage of $12.85. This makes a unit clerk course or nursing unit clerk program an excellent choice of P.E.I. residents.

According to the Northwest Territories government website, Unit Clerks working in Home Care in the territory earn anywhere from $33.20 – $39.65 per hour. This places the average salary well above the national average.

Unit clerks bold enough to brave the cold of the Yukon Territories will find themselves with the potential to earn much more than the national average. Unit clerks on Indeed have reported an average wage of $31.04 per hour. That’s 47% above the national average! If you’re already in the Yukon Territories and you’re looking for a change in career, it might be time to take a unit clerk online course through Ashton College and start earning what you deserve.

Regardless of what you make, a unit clerk course is sure to set you on the path to an exciting career full of opportunities across Canada.