Trade Trends Around the World

For those who observe the trends, international trade is a fascinating, ever-evolving area of study. Working in the field demands a keen knowledge and interest, so having the skills in place to keep up with the fast-paced, real world experience of international business management is essential – as is staying on top of what to expect in the coming months and years. 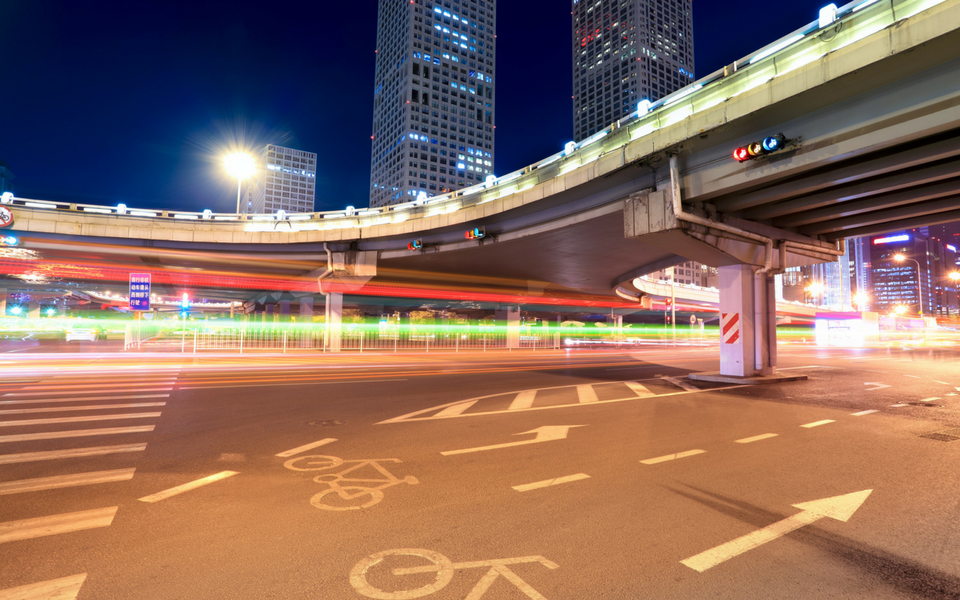 One need only look at the stats on the exponential growth in world-wide shipping to see what has and is, happening in terms of trade between countries. In fact, Global Trade Magazine notes the number of tonnes shipped via ocean containers increased from 102 million tonnes in 1980 to 1,720 million tonnes in 2016.

2018 promises to be an exciting and evolving year for international trade around the world and in Canada. With European countries in flux, US politics at an all-time high in terms of interest, ecommerce levelling the retail space and Asian counties developing as commanding trade partners, there’s plenty to keep an eye on for those in international trade jobs as well as those who simply like to stay in the know.

Here are just a few of the trends around the world to be watchful of in this interesting year of shifts and changes:

Unlike Canada’s neighbour to the south, European and Asian countries are working harder than ever to establish trade treaties with other countries in order to help grow businesses and bolster country economies. One example of how supportive these two regions are of free trade agreements (FTAs) is the EU-South Korea FTA which has and continues to grow trade between the regions at a surprising rate.

Other countries Europe has established successful agreements with include Japan, Vietnam and Singapore. Plus, other regions increasing trade with European countries include various states in Africa and Latin America while the newly ratified EU-Canada FTA and newly proposed India-EU FTA are expected to build jobs, business and international relations.

While agreements such as these aren’t created in mere days or weeks, it remains to be seen if the US approach to only play by rules it establishes will be harmful on the world stage. Discussions (or a lack thereof) around NAFTA, proposed increased tariffs and general inconsistencies in talk about how the US will deal with neighbouring Canada and Mexico have left those in international business management scratching their heads and uncertain of what to expect. One things is certain, the stage is set for an interesting show.

Is Brexit on? Or off?

The vote of Britain’s constituents to leave the EU has already caused issues for a number of businesses and sectors. With talk of holding the vote again and extreme uncertainty around what the future will look like if Britain ultimately stays or leaves, businesses in other countries are hedging their bets and are less likely to commit to UK trade relationships that extend into 2019 when Britain’s departure from the EU was initially expected. It’s unknown if the March 2019 transition date will mean anything if a second vote is held.

Of course, Ireland holds its own cards and may not go along with the other UK countries in a move away from the EU. Ireland is a core of manufacturing and will more likely re-jig import and export channels than give up treaties that create benefits.

Retail may have to bow down to eCommerce

It’s nothing new that online sales continue to rise and bricks and mortar locations are seeing declines. Retailers have to play in the online space in order to compete and grab a share of consumer spending, but it takes more than a flashy ecommerce website to do things right. Distribution channels, stocking and delivery accuracy must all be at the top of the “to-do” list in order for businesses to be successful in selling to a savvy and expectation-filled consumer base.

Air freight grew in 2017 despite increasing prices. This, along with services like Amazon Prime, is an illustration that consumers want their goods as quickly as possible, but don’t want to have to leave home to get them. Retailers will continue to close, the likes of Amazon will continue to grow and things our grandparents couldn’t even imagine will continue to happen when it comes to consumer goods and retail.

While it’s been a news-maker in Vancouver and B.C. in general, the legalization of cannabis throughout Canada will be a huge news-maker and even bigger business-maker in coming months. Establishing channels and protocol requires a significant effort and that effort will cause a growth in jobs in the new industry.

Some companies have already begun their marketing efforts such as B.C. firm Invictus signing rock legend Gene Simmons to their operation as a member of the leadership team in the role of Chief Evangelist Officer. Canopy Growth in Ontario signed another music giant – rapper Snoop Dogg – to an investment deal in 2016.

While the legalization of pot in Canada may seem like a domestic issue, it is anything but. Those in other countries who are in the industry are already aware of “B.C. Bud”, legalization will make it easier for foreign markets to take advantage of a product with its own brand awareness firmly established.

Oil prices, trade agreements, storm warnings and other issues contribute to the expense and difficulty of getting goods to where they are desired. Shipping rates continue to grow and demands for detailed manifests and points of origin rise which all lead to an increase in logistic challenges and costs associated with them. With retailers slowing and ecommerce taking the lion’s share of consumer good delivery, shippers, receivers and consumers all need to brace for rising delivery costs.