In 2015 Canadians endured the longest federal election campaign since 1872. We chose a new Prime Minister, and we opened our doors (and hearts) to new Canadians fleeing war and oppression. Immigration was a hot topic throughout the year for reasons ranging from the refugee crisis to the introduction of so-called “second-class citizenship”.

As we enter 2016, Ashton College took a moment to review the key immigration stories in Canada that happened over the past twelve months. Listed below in no particular order are these stories:

The discussion of the controversial Bill C-24 began in 2014 and continued on this year as the bill's remaining provisions officially came into effect in May 2015. The bill allows the government to revoke Canadian citizenship from individuals with dual citizenship (or the opportunity to obtain dual citizenship) if they are convicted of terrorism or other serious offences. You can read the overview of Bill C-24 here.

Also known as the Strengthening Canadian Citizenship Act, Bill C-24 has been widely criticized for creating a “second-class” of Canadian citizens who are born outside of Canada, have another nationality or are eligible to apply for dual citizenship. Many Canadians found the bill offensive, and immigration activists criticized the uncertainty of the circumstances under which citizenship may be revoked.

On May 29, under the new revocation provisions, more guidelines on revoking Canadian citizenship were introduced. At the same time, the fact that the revocation is decided by Canada's Citizenship and Immigration Minister (instead of the federal court) remains a point of contention.

The power of photography in capturing our attention and facilitating action was proved once again this year, with the heartbreaking photograph of Alan Kurdi, a 3 year old Syrian toddler who drowned while trying to reach the Greek island of Kos, igniting international outrage. Since it was initially reported that Kurdi's family had been trying to reach Canada, his death and the wider refugee crisis immediately became an issue in the 2015 Canadian federal election. 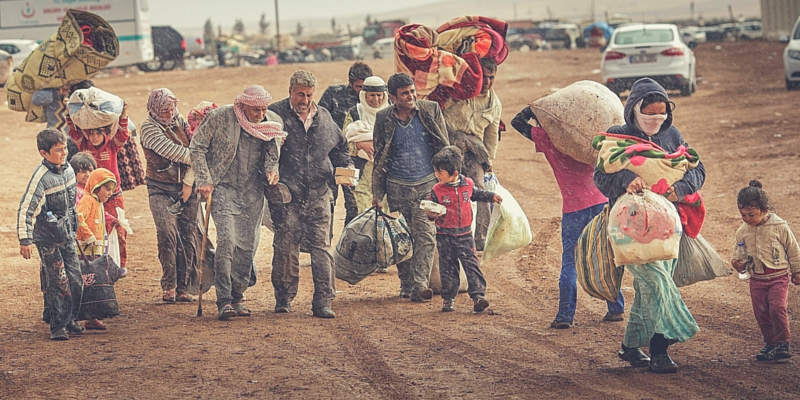 The refugee resettlement to Canada was, and still remains, a controversial topic with many Canadians, with debate circulating around the number of refugees that should be allowed to enter Canada, refugee healthcare and financial aid. Despite all the controversies, however, the response from Canadians on refugee resettlement has been largely positive. You can read more about the responses to the refugee crisis here.

The talk of the year, Express Entry has elicited feelings of anticipation and anxiety for both applicants and immigration professionals. Express Entry combines the applications for three federal economic immigration programs, Federal Skilled Workers Program, Federal Skilled Trade Program and Canadian Experience Class, under one system. Candidates are ranked against each other through the Comprehensive Ranking System (CRS). The score is based on the key characteristics that the Canadian government deems essential for economic immigrants, and successful candidates are drawn out of the pool and are invited to apply for permanent residence.

The new system launched in January 2015, and has since had 23 rounds of invitations, with just over 30,000 invitations issued. You can read a complete overview of Express Entry here.

Immigration news in 2015 was chock-full of updates on Express Entry, changes in immigration processes and immigration draws. Among those, several topics stood out the most:

Another controversial topic amongst Canadians thise year was the discussion of whether individuals should be permitted to wear a niqab at their citizenship ceremony. Zunera Ishaq, an immigrant from Pakistan, decided to fight for her right to wear a traditional face-covering veil during her oath. She was willing to lift it or take it off to identify herself prior to taking the oath, but she insisted upon the right to wear her traditional dress and represent her culture during the ceremony. 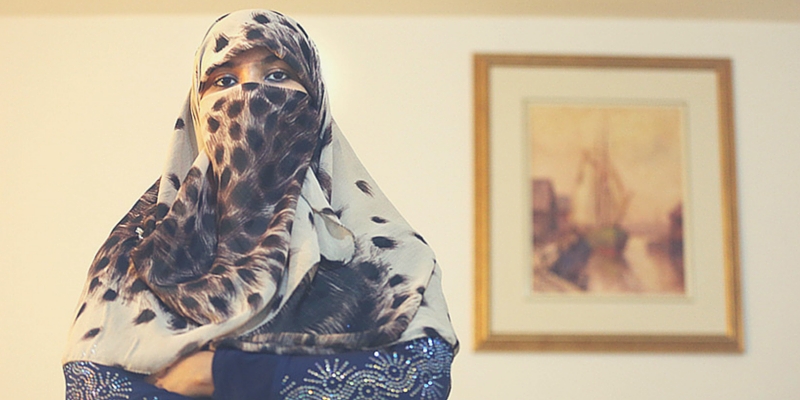 The niqab policy that banned face covering during the citizenship ceremony (in place since 2011) was determined by the Federal Court of Appeal to be a violation of religious freedom and was overturned. Zunera Ishaq was finally able to complete her Oath of Citizenship on October 9, proudly standing up for her beliefs and her culture. You can read more about Zunera Ishaq's story here.