If a true influencer is the one that always strives for more, makes her work her passion, and does her best to serve others, then there is no better candidate than Rosanna Pancotto to fit the description.

A strong woman, an involved immigration consultant and a passionate educator, Rosanna is an example of hard work and perseverance in everything she does. We met with Rosanna to learn more about her journey to Immigration Consulting, as well as her aspirations and passions. 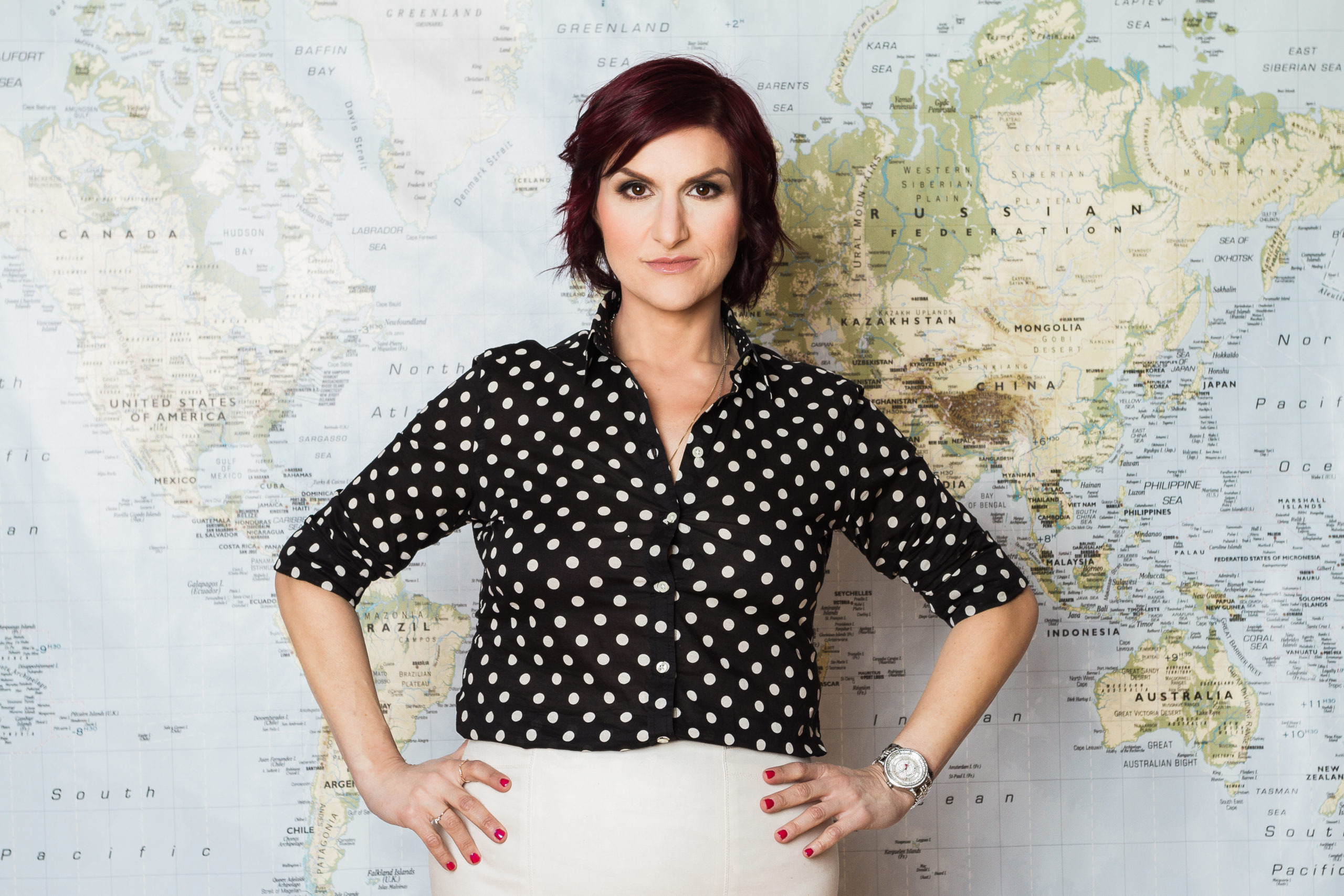 The Road to the Immigration Industry

For Rosanna, the choice towards immigration consulting was unpredictable. “In my case, it wasn’t me who picked my profession – the profession picked me,” she shares, smiling. “My background was in women’s rights and politics, and immigration became more of a natural progression in my career.”

Rosanna started working for the liberal government soon after graduation. “I was recruited to work for a Former Member of Parliament of the House of Commons. A few years later, I was transferred to Ottawa, Ontario, where I worked closely with the [Former] Minister of Citizenship and Immigration.”

“I have been in business for myself since 2007, and I am still enjoying it every day. I mostly take on difficult immigration cases, since my background and training can be applied there. So my work never gets boring.”

Currently, Rosanna has her own immigration firm, and also teaches the Immigration Consulting Diploma online at Ashton College.

To say that Rosanna keeps busy is an understatement: the owner of Prairie Sky Immigration, an active blogger, an online instructor and a mother of two, Rosanna has plenty of things on her plate. However, she does not look at her different roles as a burden at all.

“I believe that as an immigration consultant and as a Canadian citizen, I have a responsibility to stay active in my practice, in politics and in community, and I embrace every opportunity to do so.”

Rosanna also notes that there is another benefit to having an active online presence. “Immigration consulting is a very competitive industry. Every client has endless options in choosing a representative, and it can get overwhelming for them. Justifiably, many clients want to know more about you. What do you stand for? What are your experiences? I believe that when I put myself out there through my blogs and social media, I help the clients and potential clients learn more about me, my values and my experiences before they make a decision to trust me with their applications.”

Outside of blogging, Rosanna also has a podcast called Immigration Playbook, where she talks about Canadian immigration and policies, and shares different stories related to immigration. For Rosanna, understanding the political situation in Canada and knowing the policies that the Canadian government is proposing is just as important as understanding all the procedures of an application process for different immigration programs.

“Politics really drive the immigration industry. For instance, we saw the drastic changes in immigration that happened with the election of the Liberal government. Even within the same political party, different leaders can bring different visions and advocate for different changes. I do my best to stay on top of those changes because those political decisions can directly impact my business.”

One activity that Rosanna is actively engaged in is helping young immigrant women to start out their own home businesses.

“Many women in Canada want to venture out, but don’t know how to start their own businesses while juggling their family duties. As a mother of two and an entrepreneur, I want to share my experiences and expertise with them and help them start out in Canada strong.”

This passion for coaching and mentoring is also reflected in Rosanna’s teaching career. “I like to say that the teaching profession found me,” she shares. “I was headhunted to teach the immigration program online, and I took the job to give it a try. I couldn’t even imagine how passionate I would become about it!”

Now, Rosanna wants to dedicate more time to teaching and mentoring in the immigration industry. “I want to educate people about immigration and how it works. And I am not only speaking about starting and working in the immigration business, but also how their role fits in the bigger picture of Canadian immigration. With the expected increase in Canadian aging population and lack of immigration retention to certain Canadian provinces, immigration consultants need to really understand the impact that they can have in the country.”

“If I can empower my students to strive for more and be an influencer, then this is the biggest achievement that I can ask for.”

When asked what advice Rosanna can give to young immigration consultants, Rosanna reminds them to think outside of the box. “When you serve your clients, think bigger, beyond the program matching and eligibility criteria. Think about what you can bring to the industry. What makes you stand out among others? How can you show it to your potential clients?”

“By thinking big you will become successful, and will truly make a difference in the Canadian immigration.”