Ashton's Diploma in International Trade is a flagship program and one of our most popular with students.

For Sylvain Charbonneau, entering into the program was fortuitous because not only did he end up teaching the same program he started out in as a student, but he also met his wife. “I’m from Montreal originally,” said Sylvain. “I moved to Vancouver because I wanted a career change and wanted to work on the West Coast.” 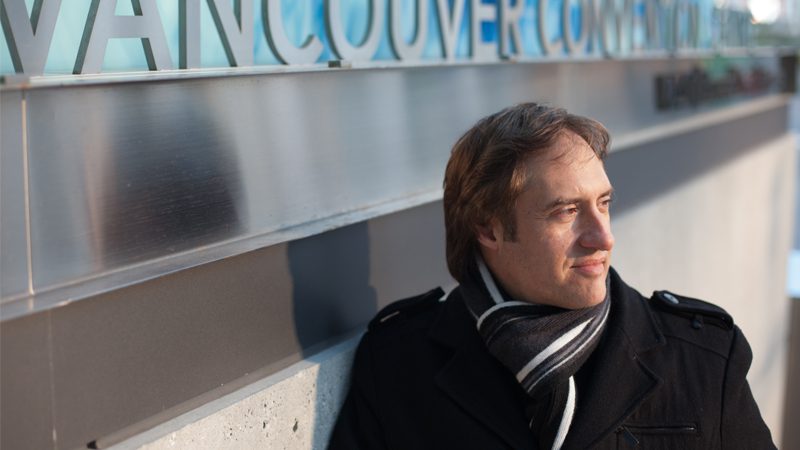 Like many Ashton students, Sylvain was an experienced industry professional prior to enrolling. In his case, this experience extended to logistics, transportation and communication, all of which are cornerstones of international trade. “My family has a history of working in the industry, my father, grandfather, and two uncles all owned transportation businesses.”

Working with clients in the United States and Europe as a transportation consultant, Sylvain travelled extensively and helped companies and corporations to streamline their logistical operations and improve business relations.

Always one to do his due diligence, Sylvain did a considerable amount of research prior to making the switch from transportation consultation to international trade. After speaking with David Lee, Ashton’s former Program Adviser, Sylvain enrolled in the Diploma in International Trade program in 2011. And that’s when things became interesting.

“I met my wife in that program,” said Sylvain with a laugh. “We saw each other every day and worked on projects together. At first we just talked, then we started taking walks, and eventually we started dating. We married in October 2012.”

Today, Sylvain teaches International Trade at Ashton, the very same program he graduated from. And recently, he and his wife welcomed another baby into the family. 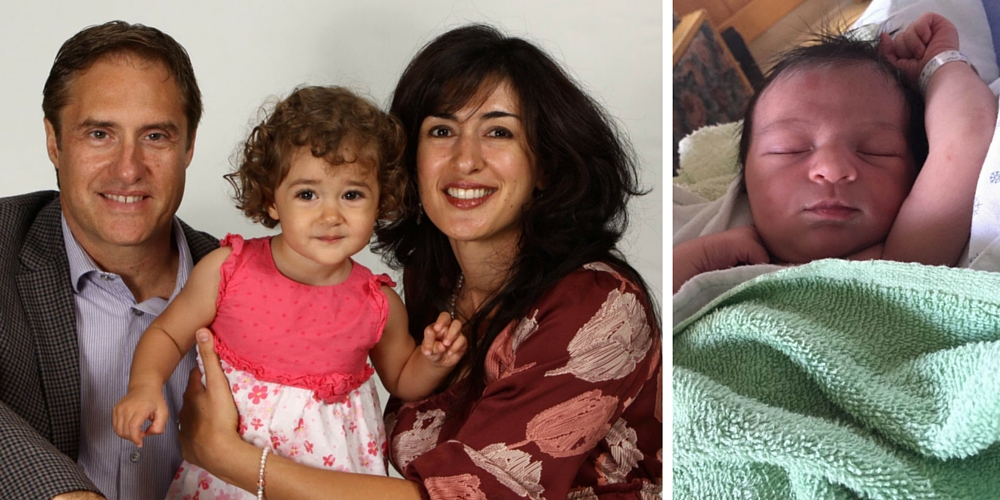 When asked if he had any advice for future students, he had this to say: “Work hard and play hard. There are times you have to study but you can still have fun!”