I am a native of East Africa, and was raised in the United Kingdom before immigrating to Canada. The UK was home to me, but I decided to immigrate to Canada in order to further my career and expand my professional knowledge.

Trained as a lawyer, I have over a decade of experience working with immigrants and refugees, and specialized in immigration and human rights law before coming to Canada. I hold a doctorate in human and group rights and am a minority rights activist who has advocated for refugees, children, women, migrants and acid attack victims. I have also guest lectured on HIV and human rights at Greenwich and Thames Valley Universities. 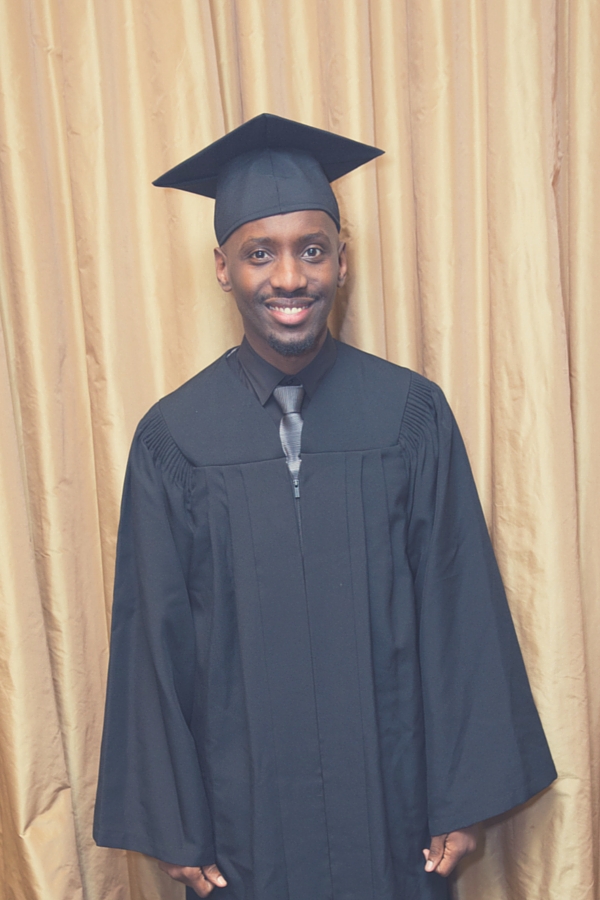 When I came to Canada, I wondered what my options were for a career that matched my background. I felt that I had two options: 1. Take the bar and recertify, which takes approximately three years, or 2. Complete a quick program that would allow me to start earning income again. I decided to do both, and after hearing of Ashton at an immigration settlement fair, enrolled in the full-time Immigration Consultant Diploma Program. Because I practiced immigration law in the UK, the program was perfect for me as it gave me the opportunity to familiarize myself with Canadian immigration policies before becoming a lawyer in Canada.

During the four month long program, I balanced my academic commitments with roles as the Chief Legal Officer for the Center for Rehabilitation of Survivors of Acid and Burns Violence (CERESAV), and the Legal Services Executive for Bridge Canada Immigration Services.

Now that I have completed the program, I'm focused on completing the bar, and plan to establish my own law firm dealing primarily with immigration law.

I’m glad I took the IMCD program because it helped me understand immigration policies in Canada and that experience and education will be valuable when I recertify next year.