Angio Ledesma was looking for an opportunity to change his life and his career – and because he was looking, he was able to find one. 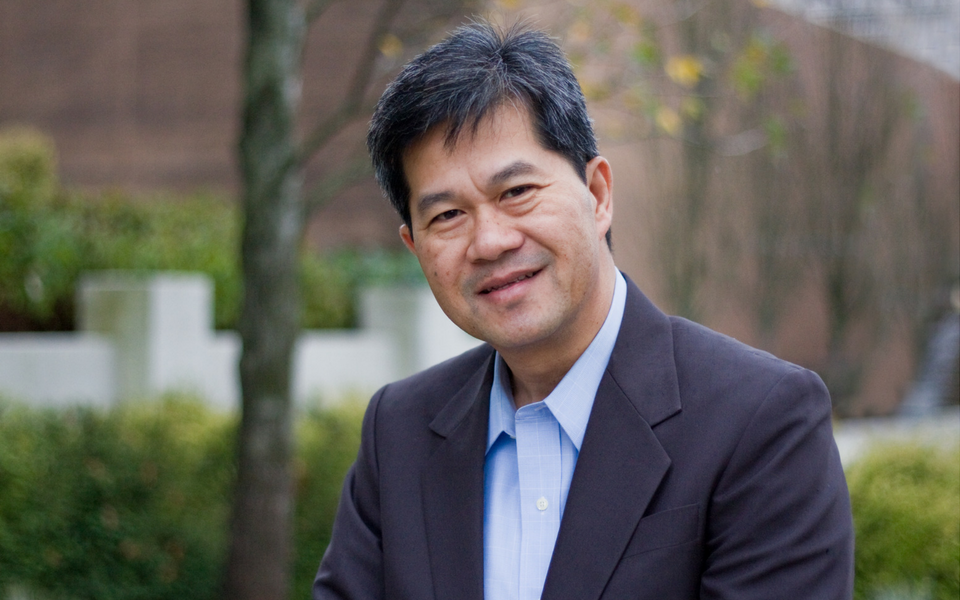 Angio came to Canada in 2008, opening a new chapter in his life. “Prior to coming to Canada I was working in a financial services industry in the Philippines,” shares Angio. “I was a banker and a financial adviser for one of the biggest public accounting firms, and I also had an opportunity to be a financial executive in a large business group.”

Despite having a successful career, Angio made a decision to move to Canada with his wife and his three children. “We wanted our children to grow up in North America and to be exposed to the educational system here,” says Angio. “But not only that – we also wanted them to engage with different parts of the world and different cultures.”

“My biggest motivation was to help our kids broaden their perspective of the world through education. I wanted them to see and appreciate diversity. Canadians represent a very diverse society and culture, and I found that very encouraging.”

Starting Over or Learning Something New

Arriving in Canada meant that Angio would need to restart his career. However, instead of going back to financial services, Angio made a decision to pursue a different route.

“I was confident in my knowledge of financial services,” shares Angio, smiling. “I had over 15 years of experience in the field and I had a certain amount of success. But I knew that in a new country I would have to start over – and I didn’t really want to do that. I wanted to start somewhere where I can apply my transferable skills.”

“As much as I value professional development and continuous education, I also want to enjoy what I do daily. I made a decision to get into a different career, and I was excited to continue learning something new.”

“I was looking for something that would allow me to build on what I already have, but would not require me to repeat what I have already done,” adds Angio. “And I also wanted to have more control of my time, so I could spend that time with my family.” Angio found what he was looking for in the immigration industry. 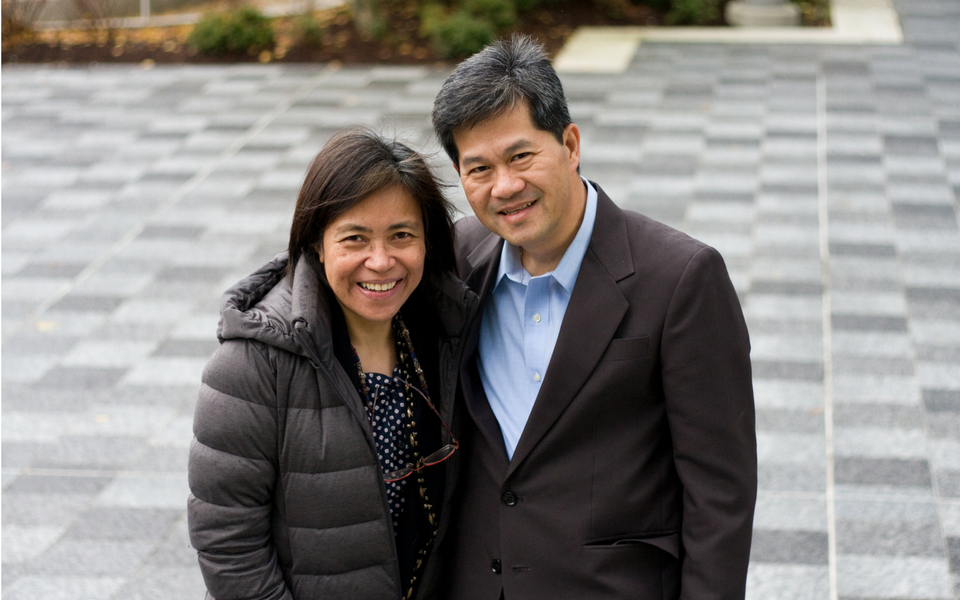 Opportunities with Lilian To

Angio’s pursuit of a career as an Immigration Consultant started with him actively looking into different opportunities that could help his new life in Canada. “I was researching different careers, trying to see what would allow me to build on the skills I already had,” shares Angio. “And I found information about the Lilian To scholarship.”

“Lilian To bursary gave me an entry into a new career where I could still harness my skills and knowledge in finance and economics.”

After completing the Immigration Consultant Diploma program at Ashton College in 2010, Angio focused on immigration for economic classes and investors. However, his solo immigration practice was brief, as the door of opportunities opened for him yet again. 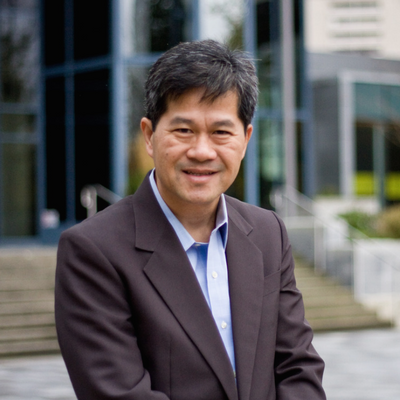 “I had a chance to work for BC government at an early stage of my life in Canada,” shares Angio. “And I was honored and thrilled that it happened!” Angio worked in the procurement of different immigration settlement services, helping them with immigration and post-immigration services.

“I am thankful for the education and training I received at Ashton College and the opportunities that came with that training,” shares Angio. “It was an intense program, but I enjoyed that, as it allowed me to be fully immersed in the subject of immigration.” For Angio, the best part of his education experience was learning from the industry experts. “I was even invited by different instructors at Ashton to teach on special topics, such as Anti-Money Laundering (AMLA) as it relates to immigration and areas of business and investments.”

Embarking on a New Journey

Currently, Angio is still working with the provincial government of BC. He is also working on expanding his portfolio beyond immigration services. “My job now takes me to work with other ministries and crown corporations, procuring goods and services. I would love to get involved in the government’s work in international trade and green technology. It is very exciting to be involved in so many different projects!”

Angio is really enjoying his work with the government and is happy to make a contribution.

“Working with the government has given me a deeper knowledge and appreciation of its efforts to be effective in delivering services to Canadians.”

“Being part of this work and contributing to the government’s efforts gives me a bigger sense of fulfillment,” he adds, smiling.

Outside of his work, Angio enjoys spending time with his family, travelling, and cooking healthy food. “I have a dream of retiring early,” says Angio. “But at the same time, I really enjoy learning and doing new things, so I’m not yet sure how the future will play out.”

Wrapping up the interview, Angio gives some advice for newcomers on how to become successful upon immigrating to a new country. “I’m sure that before you arrived you had some goals in mind. Keep your focus on those goals, keep them in front of you and keep moving towards them.”

“Important decisions always come with some sacrifices. Take some time to consider what it would actually take to fulfill your dream, but keep your eyes on the prize – and you will get there.”