CPD – Something for Everybody: TFWP, IMWP, Ontario PNP, Competencies, and Language Proficiency for Immigration

CPD – Something for Everybody: TFWP, IMWP, Ontario PNP, Competencies, and Language Proficiency for Immigration

On Thursday, July 29th, 2021, Ashton College is excited to host another free webinar to support the continuing professional development of legal professionals across the country. Our upcoming CPD event will have something interesting for everyone who attends. Our expert panel will reflect on the latest updates and circumstances affecting temporary foreign workers, international mobility workers and labour market impact assessments. The conversation will directly cover the most recent updates to the Ontario Provincial Nominee Program, along with the new national standards and quality assurance program for RCICs. There will also be a breakdown of language proficiency exams and how they relate to Canadian language benchmarks.

The online event is now open for registration and there is no cost to attend this CPD webinar. Register now and secure your spot for this exciting learning opportunity. 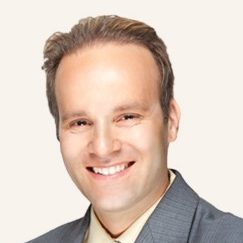 Mario Bellissimo is a proud graduate of Osgoode Hall Law School. He currently works as a Certified Specialist in... 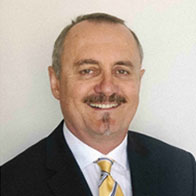 Cobus Kriek is a Regulated Canadian Immigration Consultant who is also the Managing Director of... 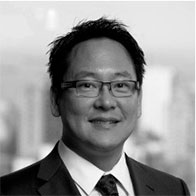 Craig Natsuhara is an associate partner at EY Law LLP in Vancouver, where he manages the Canadian and... 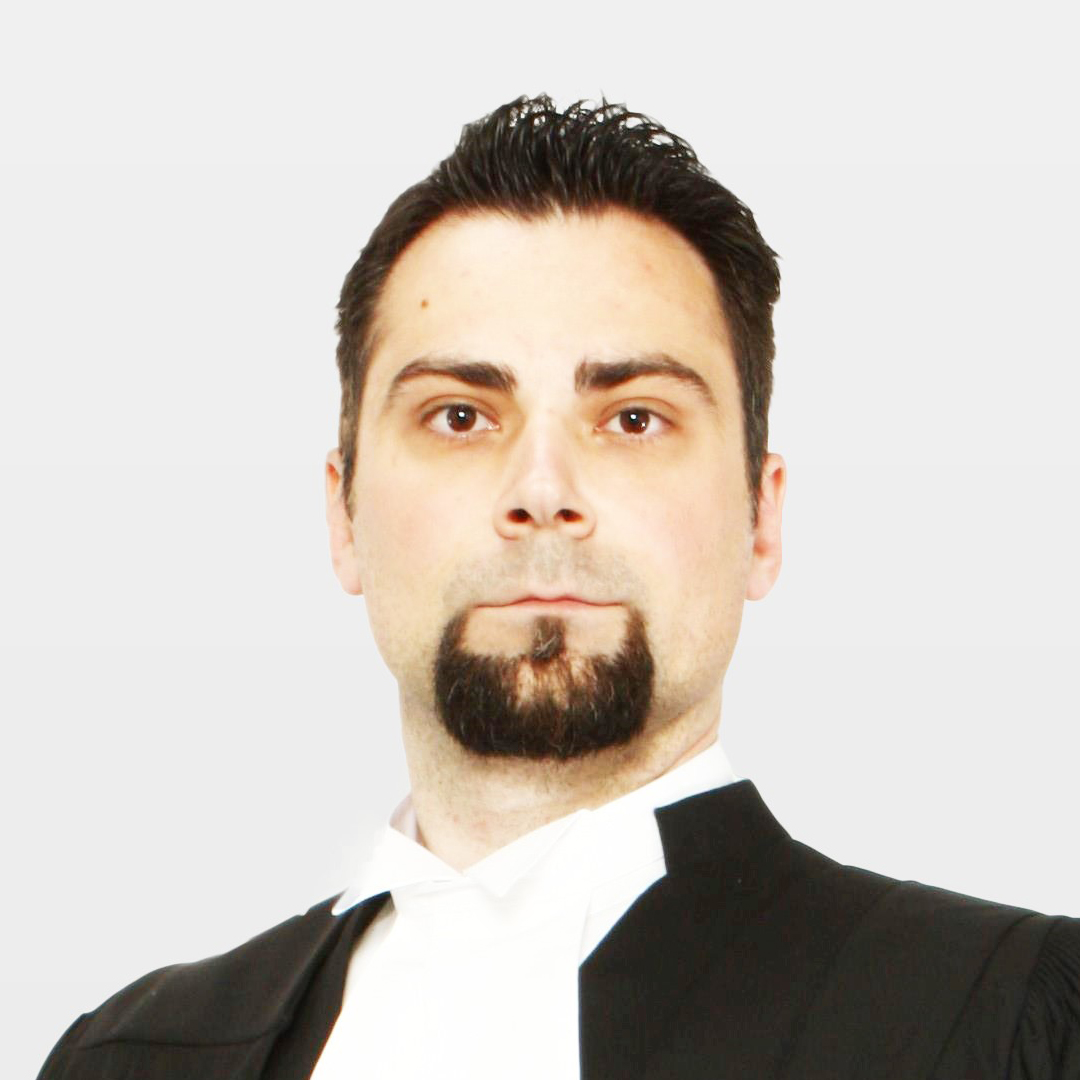 Larry Kozyrev is an experienced barrister and solicitor with the Law Society of Ontario. He has...

Gerry Power has extensive expertise in immigration and citizenship matters with over 35 years of experience...

Ananth Sundaram proudly serves as the Director of Operations for Ashton Testing Services. He is...

Mario Bellissimo is a proud graduate of Osgoode Hall Law School. He currently works as a Certified Specialist in Citizenship and Immigration Law and Refugee Protection. He is the founder of Bellissimo Law Group PC, where he works as the principal lawyer with a practice focus on citizenship, immigration and protected person litigation and inadmissibility law. He has appeared before all levels of immigration tribunals and courts including the Supreme Court of Canada. He is also the past Chair of the Canadian Bar Association National Immigration Law Section and serves on multiple stakeholder committees involving the federal court, Canada Border Services Agency, Service Canada, Department of Justice and the Immigration and Refugee Board.

Cobus Kriek is a Regulated Canadian Immigration Consultant who is also the Managing Director of Matrixvisa Inc. He completed his Bachelor’s degree in Economics from the University of Stellenbosch and has an Honours Degree in Economics from the University of South Africa. He also completed a three-year Diploma in Export Management, majoring in International Trade Law. In 2002, he completed a Diploma in Immigration from Seneca College of Art and Design in Toronto. Subsequently, he passed a specialist examination in immigration before starting to practice. He is a member in good standing with the Immigration Consultants of Canada Regulatory Council.

Craig Natsuhara is an associate partner at EY Law LLP in Vancouver, where he manages the Canadian and cross-border NAFTA Immigration practice. He has practiced business immigration law since 2000, focusing primarily on assisting foreign businesses transfer employees and recruit new temporary foreign workers while establishing operations in Canada. He is excited to share his expertise and practical knowledge with everyone who attends the upcoming continuing professional development webinar.

Larry Kozyrev is an experienced barrister and solicitor with the Law Society of Ontario. He has particular expertise and interest in the Ontario Provincial Nominee Program. He is a proud graduate of the Osgoode Hall Law School at York University, where he obtained his Masters of Laws. He was called to the Ontario Bar in January 2019 and currently practices Immigration Law and Family Law. Additionally, he has over ten years of experience in the immigration industry working as an immigration consultant. He has represented clients in various immigration matters and has extensive knowledge and experience in difficult immigration proceedings concerning business investors and immigration appeals. His private practice was established in Winnipeg and later expanded to the Toronto region.

Gerry Power has extensive expertise in immigration and citizenship matters with over 35 years of experience in both public and private sectors. After earning a Bachelor of Arts degree in Political Science, Gerry started his career at the Citizenship Branch of the federal government in Ottawa. He then joined the Quebec Immigration Department, where he worked for 30 years as an Immigration Officer and Program Manager and Director, in charge of various Quebec Immigration Offices abroad.

Ananth Sundaram proudly serves as the Director of Operations for Ashton Testing Services. He is passionate about providing a safe and secure exam environment to help students and working professionals meet their career goals. In 2020, he had the honour of being appointed as a board member for the National College Testing Association. This prestigious recognition solidifies his commitment and the commitment of Ashton Testing Services to ensure professional standards and a quality exam experience.