On Thursday, May 27th, 2021, Ashton College hosted a CPD webinar entitled “Inadmissible? Medical, Criminal, and Other + Refugees and Residency Appeals”. During this online event, our panel of immigration experts discussed and explored inadmissibility relating to medical and criminal issues. Our expert panel also reflected on refugee cases and family class appeals.

Watch the recording of the live webinar to hear our experts discuss the latest changes around Inadmissibility as they share tips for handling these types of immigration cases in 2021. This webinar is an excellent learning opportunity to hear from leaders in the field of immigration law. 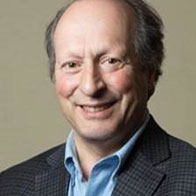 Lorne has been practicing exclusively in the area of immigration and refugee law since 1979, the year he opened his own law practice...

Giomny H. Ruiz holds undergraduate studies in biomedical and social sciences in Cuba, as well as master and doctoral studies on... 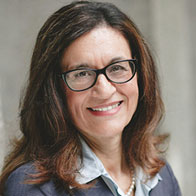 Anita is Associate Counsel at Watson Goepel LLP, a full-service regional law firm based in the downtown Vancouver business district... 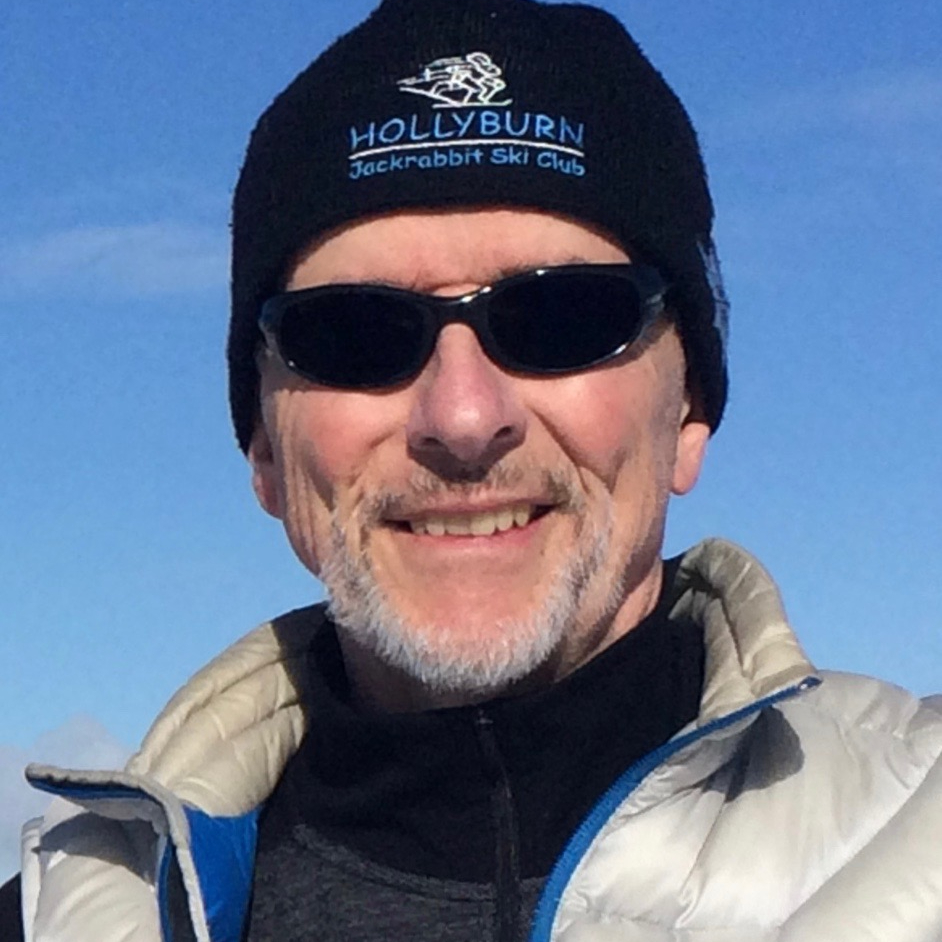 Hannah Lindy, BA, JD, is an immigration and refugee lawyer at Larlee Rosenberg in Vancouver... 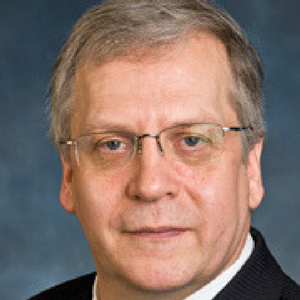 Lorne has been practicing exclusively in the area of immigration and refugee law since 1979, the year he opened his own law practice. He has been regularly recognized for his contributions to the legal profession. In August 2007, he was awarded the Louis St Laurent award by the CBA. In 2015, he was given a Lifetime Achievement award from the Canadian Bar Association National Immigration Law Section. Lorne was named one of the top 25 most influential lawyers in Canada by Canadian Lawyer magazine in 2010, 2015 and 2016. Most recently, in 2017, he was honoured by being named to the Order of Canada.

Giomny H. Ruiz holds undergraduate studies in biomedical and social sciences in Cuba, as well as master and doctoral studies on management of cultural diversity from the University of Montreal where he also worked for five years as research chair coordinator, lecturer and consultant for public and private organizations, along with his research activities, publications and various collaborations in Canada and abroad. This vast experience allowed him to travel across Quebec and several Western countries, and to develop a deep understanding of the various issues related to immigration and integration of immigrants. Regulated Canadian immigration consultant and certified translator, both since 2016, Mr. Ruiz is currently partner and general director of Solution Immigration International Inc., a company offering specialized legal services for private companies affected by the current labour shortage based in Magog, Québec, and founder of Ruiz Immigration inc., established in Montréal, Québec, serving general public. He has also developed a very interesting and effective method regarding medical inadmissibility issues he is willing to share with you.

Anita Boscariol is Associate Counsel at Watson Goepel LLP, a law firm located in downtown Vancouver, BC. A former Assistant Deputy Chair of the Immigration Appeal Division of the Immigration and Refugee Board for over ten years, Anita has a depth of immigration law experience. She is a frequent presenter, including for the Canadian Bar Association, the Continuing Legal Education Society of BC, and Public Legal Education, as well as at various educational institutions including the University of British Columbia, the University of Victoria, Corpus Christi College, and Ashton College. She has recently been published in The Lawyer’s Daily, a resource for legal professionals including those in government departments, academic institutions and research libraries. Anita is fluent in French, Italian and Spanish, enjoys classical music and opera, and is a fitness enthusiast.

Hannah provides services in all areas of immigration, refugee, and citizenship law and regularly represents clients before the Federal Court and the Immigration and Refugee Board of Canada. Hannah graduated from the University of British Columbia’s Peter A. Allard School of Law and has been called to the bar in Ontario and British Columbia. She is a member of the Law Society of British Columbia, the Law Society of Ontario, the Canadian Association of Refugee Lawyers, the Refugee Lawyers Association of Ontario, and the Canadian Bar Association.