Watch the recording of the live webinar to hear our experts discuss the latest changes to Family Class and Business Immigration as they share tips for handling these types of immigration cases in 2021. This webinar is an excellent learning opportunity to hear from leaders in the field of immigration law.

Andrew Wlodyka graduated from UBC in 1973 with a Bachelor of Arts Degree in International Relations... 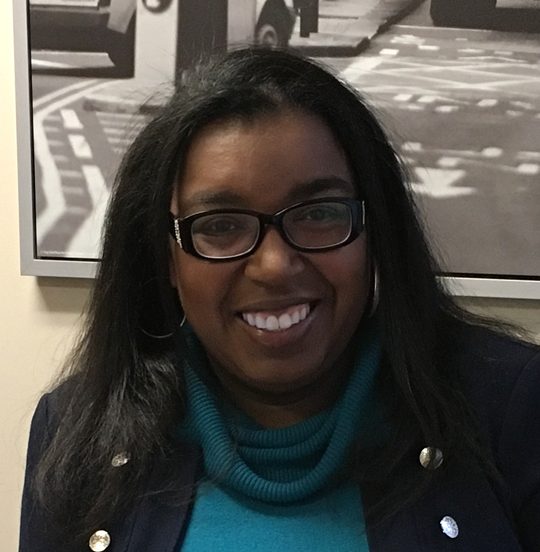 Jane Desmond has been an immigration consultant and instructor for sixteen years. Jane has built a solid reputation...

Makan is a US Immigration Attorney, and a licensed Canadian Immigration Consultant. He advises and represents...

Dominic Therrien has been a lawyer since 2002 and has a wealth of international experience as he lived and...

Stéphane Boisselle is the general manager at AURAY Capital. His firm offers unparalleled expertise in...

This course does not require approval by the Private Training Institutions Branch of the Ministry of Advanced Education, Skills & Training. As such, it was not reviewed.

Andrew Wlodyka graduated from UBC in 1973 with a Bachelor of Arts Degree in International Relations. He received his Bachelor of Law degree from UBC in 1977 and was called to the Bar in British Columbia in 1978. Through his practice at Wlodyka MacDonald Teng, Andrew represents individuals and corporations in all aspects of Canadian immigration. He represents clients who wish to apply for permanent residence in Canada under the independent, family and business categories. He also handles applications for work and study permits and visitor visas.

Andrew’s expertise in the immigration and citizenship area has been recognized by the Canadian Legal expert Directory. Andrew was recognized by Best Lawyer Canada 2020 edition as leading lawyer in Immigration Law in Canada.

Jane Desmond has been an immigration consultant and instructor for sixteen years. Jane has built a solid reputation amongst her peers. Her experience, coupled with her work in the community, have afforded her extensive legal exposure and understanding. Furthermore, her in-depth knowledge and insight have been sought by television networks – OMNI News, Globo (the largest television network in Brazil), and various local ethnic media outlets – to explain the implications of the changes in government policies and regulations in immigration.

Jane has successfully managed a Toronto-based consulting company, which represents clients before Immigration Refugees and Citizenship Canada, the Immigration and Refugee Board throughout Canada, and in many of the Canadian visa posts abroad.

Makan is a US Immigration Attorney, and a licensed Canadian Immigration Consultant. He advises and represents clients on a broad range of immigration matters, including permanent residency applications, asylum and detention hearings, and appeals. He has successfully represented clients in North Carolina, Baltimore, Washington and Canada.

Makan has a diverse international experience as he has lived in Iran, Canada, United States, and England. He has also had the opportunity to complete part of his Law degree at Oxford University. Outside of work, Makan runs and operates his charity called “Good Karma” where he reaches out to the undeserved and the less fortunate population.

Dominic Therrien has been a lawyer since 2002 and has a wealth of international experience as he lived and worked in the United States, France, and Mainland China. He represents many Canadian and international companies, including financial institutions, with respect to their business clients’ immigration needs as well as in regard to labour mobility.

Throughout his legal career he has assisted hundreds of families in immigrating to Canada.

In addition to obtaining a Quebec law degree and a Certificate of Qualification in common law, he pursued undergraduate studies in political science at the University of Montréal, and graduate studies in international politics at the prestigious Université de la Sorbonne (Paris, France). Dominic was called to the Law Society of Quebec (2002), to the Law Society of British Columbia (2010), and to the State Bar of California (2019). Dominic practices law in both of Canada’s official languages, French and English.

Stéphane Boisselle is the general manager at AURAY Capital. His firm offers unparalleled expertise in residency and citizenship by investment programs and they work in collaboration with an international network of immigration practitioners spanning the globe. He is excited to share his wealth of knowledge and expertise on statistics for business immigration programs and relevant updates for Quebec investors.