The decision to leave one’s country of origin is never easy. The journey of an immigrant is usually arduous, definitely stressful and always unpredictable. It’s because of this that immigration in Canada is so celebrated; everyone loves a feel good story and the government loves skilled workers. 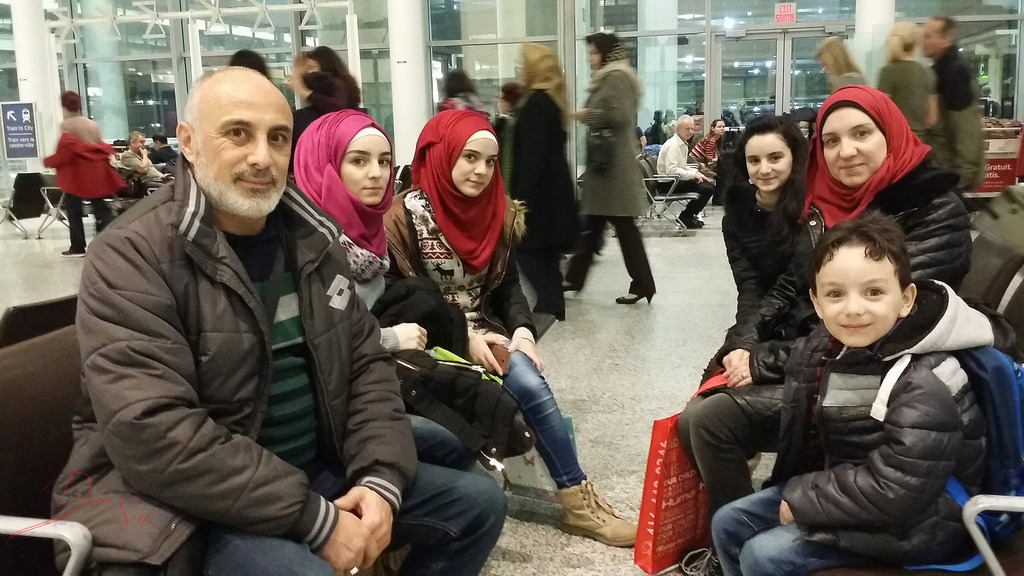 But what about the flip side of immigration? What about those who don’t just leave their country of origin for a better opportunity but leave because they have no choice?

The plight of refugees is never an easy discussion topic. For the last five years the media has been inundated with images of overloaded boats packed to the gills with countless Syrians fleeing the bloodshed, hoping to cross the Mediterranean in one piece for a life on free soil. Canada welcomed thousands of Syrian refugees with open arms during the crisis, and doubtless more will continue to seek asylum here.

But unlike immigrants who arrive in Canada by choice, refugees arrive because they have to. Because of this, the government offers a United Nations Refugee Agency (UNRA) approved resettlement assistance program which provides guaranteed income support as well as a host of other benefits to those fleeing tyranny. This includes both private and government sponsored agencies, host families, job placement and integration classes.

“Canada has a long history of helping the disadvantaged,” says Nevena Djuricic, Immigration Consultant and IMCD instructor here at Ashton.

“I think as human beings we have a responsibility to help those in need. That’s what the refugee system in Canada is all about. Canada stands for something in the global community for its compassion.”

Responsibilities and compassion aside however, refugees and immigrants are treated very differently and this has been the source of much discontent in recent months.

Much of this discontent stems from the points system used to vet immigrant skilled workers. Refugees are not vetted with the same protocols; they make a claim and if deemed a suitable case for asylum (especially if they run the risk of grievous harm if returned to their country of origin) then they are granted protection, either government sponsored or private. This is the method used to resettle the thousands of Syrian refugees fleeing the multi year civil war in the country and while it certainly isn’t an easy process it is vastly different than the standard immigration route. Criticisms of the influx of refugees during the last year have been tempered with the passing of time but they do tend to pop up every few weeks in the media.

“The immigration plan that the federal government put forward for 2016 increases the number of refugees that they will accept,” says Djuricic. “Some Canadians have become concerned because they [federal government] have increased the annual targets for family reunification and refugees but kept immigration levels static.”

By not increasing immigration levels to match the number of admitted refugees, critics of the federal government’s plan cite the probability of a decrease in skilled workers translating into a decrease in economic production. “I think they are trying to underline something about the image of Canadians on the world stage. Hopefully next year they will start balancing things out,” says Djuricic. “But we have to remember that many refugees are also skilled workers, they benefit the country too.”

The benefits that immigrants and refugees bring to Canada are enormous and go far beyond adding to the GDP. They remind us of what makes us Canadians.