Refugee Crisis: Should Canada be Doing More to Help?

As the number of refugees fleeing the conflict in Syria continues to grow, more people are raising concerns about safety and control: some are concerned with ensuring the safety of the refugees, others – about maintaining control of their country's borders.

Canadians take pride in being fair and compassionate. However the recent death of Alan Kurdi, a Syrian toddler who drowned while his family attempted to flee to Turkey have raised the question for Canadians of how much help we should provide, and whether we should be doing more. 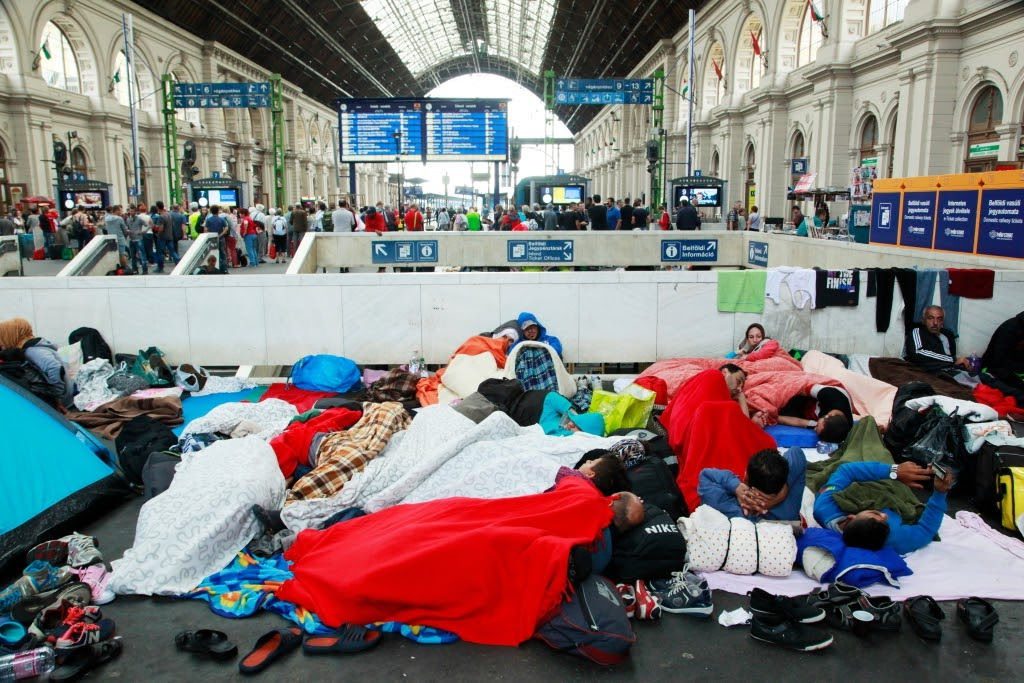 The waves of refugees fleeing to Europe and Middle-Eastern countries represent the largest refugee crisis since World War II. The violence in Syria has claimed the lives of more than 220,000 people, thousands of whom were civilians. Given the ongoing conflict in Syria, it is unsurprising that more and more people are fleeing Syria and seeking asylum in other countries. However, Middle-Eastern and European countries are not able to quickly accommodate the continuous flow of refugees. Some European countries, like Germany and Croatia, were forced to start closing their borders, unable to cope with the thousands of refugees entering each day. Countries closer to Syria, such as Turkey and Lebanon, are even more overwhelmed with the amount of incoming refugees.

The need for monetary assistance and asylum for millions of people fleeing to different countries is enough to attract international attention, but it was the death of Alan Kurdi that sparked international outrage. Photograph’s of Alan's body laying lifeless on a Turkish beach illustrated the need for a unified global response to the refugee crisis. For Canada, the call for action was even louder due to initial news reports that Alan’s family was refused refugee status in Canada. Although it was later reported that Alan’s family had not applied for refugee status, the issue of providing humanitarian aid and shelter to the refugees remains a heated topic for Canadian citizens and the federal government. 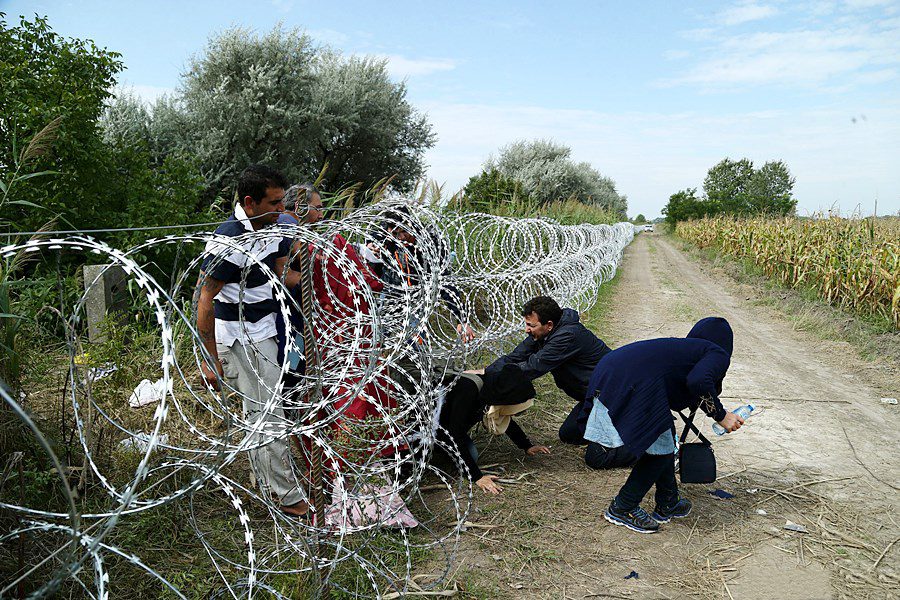 Migrants in Hungary near the Serbian border

Over the years, Canada has had a mixed response to refugees looking for asylum. There have been cases of accepting thousands of refugees at a time – for instance, protecting Hungarian refugees in 1956 and providing them free transport to Canada. On the other hand, there were also instances where Canada admitted the smallest number of people in times of crisis compared to other democratic countries (e.g. during the Holocaust).

Presently, the federal government has a set application process to help refugees claim residency in Canada. There are two main parts of the refugee protection program: the Refugee and Humanitarian Resettlement Program (for people applying from outside Canada) and the In-Canada Asylum Program, both of which have their own application procedures. After resettlement in Canada, refugees receive assistance and support from either the federal government or private sponsors. These regulations are there to ensure the security and health of Canadians while helping people in need.

The media and public attention to the refugees' issue was so strong that Canada’s main political parties have moved immigration policy discussion to the forefront of their election campaigns. Currently, the federal government has confirmed a commitment to resettle 10,000 Syrians in the next year, and other political parties are also proposing changes to the immigration policies to ensure quick and efficient resettlement of the refugees.

The government's discussion of the accommodation of refugees would not have happened without public demand for emergency refugee measures. The fact that on September 2, Google search in Canada was dominated by the question “How to sponsor a Syrian” shows that Canadians desire to help people who are suffering in the conflict.

The opinion about how people should be helping varies. The biggest controversy lies in discussing the policies the government should be implementing and the number of refugees that Canada should be accepting. One perspective is that changing the refugee protection policies, even though they are lengthy, would be a threat to the country's security. By providing financial aid and following the existing regulation, Canada is assuring the quality of the application process while providing the safety for the refugees.

The other viewpoint is that Canada should be taking a more active role in helping the refugees obtain asylum. Speeding up the refugee application in times of adversity does not necessarily diminish the country's safety. Canada, it is argued, has the opportunities and resources to help more people, so it is the country's duty to extend a helping hand.

According to an EKOS poll, the majority of Canadians believe that providing humanitarian aid is the best way to help the refugees in Syria. When it comes to increasing the number of refugees in Canada, 36% believe that more than 10,000 people should be admitted into the country, while 25% say this number is too large, and 34% claim it's just enough. It is clear that the majority of the people want to make sure refugees have the opportunity to start over in Canada, but not everyone believes in increasing the numbers of refugees, or changing immigration policies. UK-funded food vouchers are distributed to Syrian refugees in Amman, Jordan, through the World Food Programme

WHAT CAN BE DONE?

The Canadian Council for Refugees and Lifeline Syria have suggested the following measures in their call for stronger government involvement in the resettlement of the refugees:

It is not only the government that can help the refugees in need. Here are a few steps that you could personally take to make a difference:

We Can Do Much More – Canada Immigration Blog

The EKOS poll: Could the refugee crisis be good for Harper? – iPolitics