Have questions about the program?

Please complete the form below and we will contact you shortly.

In our Python Fundamentals course, students will learn the core elements of Python, one of the most widely used and fastest-growing programming languages in the world.

Python is a versatile and accessible language, making it a valuable language to learn, and a great starting point for newcomers to programming. The uses for Python vary from web apps and development to data science, machine learning, and other projects.

This course is designed as an introduction to Python for beginners and will allow programming newcomers to discover the core principles, concepts and various uses of Python. Students will become familiar with Python through discussion of programming theory, as well as through practical assignments, in which students will learn how to run and write basic Python scripts that include built-in functions and variables.

Why Programmers Use Python

Python has risen in popularity for many reasons. One of the key reasons is its simplicity. Programming scripts in other languages can often be cluttered and hard to decipher, but this is not the case with Python. Readability and simplicity make Python accessible to programmers of all skill levels.

Python is also designed to be highly extensible, which means that it provides for future growth. Python is still being modulated and updated to this day in a manner that maintains its core philosophies.

Benefits of Python Learning for Beginners

The Python Fundamentals course provides students with the foundational skills they need to work with one of the most widely used programming languages, designed with future growth in mind. The language is built to change and adapt as the programming industry changes. Python promises to be a mainstay in the industry and a skill that students will be able to use throughout the span of their careers.

Subject to change without notice

Alaa Alakari is an experienced IT professional with expert knowledge in programming languages, data modelling, and data analytics. He has an extensive educational background with a doctorate degree in Computer Science and Computer Engineering. During his professional career, Alaa has taught several computer sciences subjects, including but not limited to Java programming, program design, database systems, system analysis, and design. Additionally, Alaa has positively contributed to many other academic activities, such as customizing course curriculum to meet educational objectives and supervising students in their graduation projects. During his early career, Alaa worked as a training coordinator for different firms where he performed several core responsibilities including supervising training programs, conducting training needs assessments, and recommending customized training programs. Alaa also is an enthusiast data analyst with many years of diversified experience in data mining, machine learning, and knowledge discovery tasks. 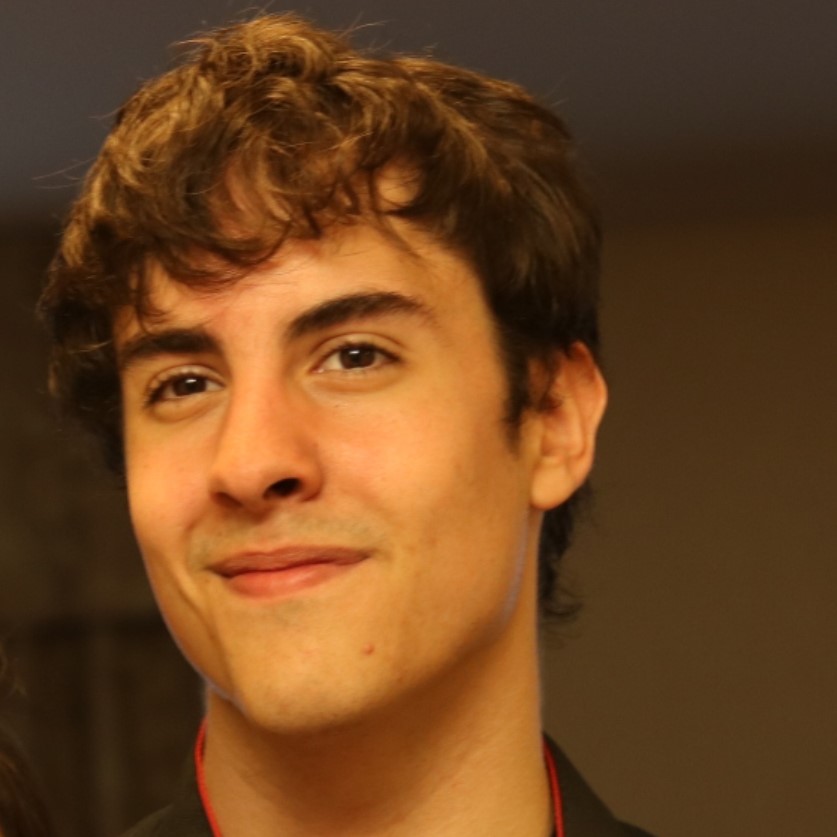 Daniel is an experienced software developer with a passion for programming. Since graduating from the program for Visual and Game Programming at LaSalle College, he has gone on to join the fast-paced world of software development for film and television. There, he is faced with a new challenge every day, which has forced him to become an expert in analyzing and solving a range of technical problems. Aside from his work in film and television, Daniel has years of teaching experience under his belt. His expertise includes training students on C# and C++ for gaming and HTML, CSS or JavaScript for web development. He also has extensive experience training students in Python for data science, business, linguistics, and web scraping. Daniel is a determined educator who is excited to share his knowledge of programming. 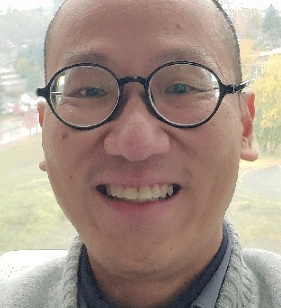 Simon Luke has over 20 years of experience as a successful IT professional with expertise in varying fields. Most impressively, he has worked in two of the Big Four Consulting Firms. Simon holds a Master’s degree in Business and Technology from the Australian Graduate School of Management, one of the top 50 business schools around the world. In his many roles, he has designed banking systems and worked extensively in IT risk and security management. He has over five years of teaching valuable experience and is excited to share his passion and expertise with the Ashton College community.

The registration fee for this course is $995.

Ashton College uses web conferencing tools for conducting online classes and online learning management systems for managing resources, assignments, and grades. These tools help instructors and students connect live online as well as asynchronously. The basic requirements for online learning include a computer, webcam, speakers, and a microphone or a headset and headphones, along with a reliable internet connection. Though online learning can be pursued using smartphones and tablets, the use of laptops or desktop computers is encouraged for an enhanced learning experience.