Ashton College conducted the joint Ashton-CAPIC seminar on November 29, 2019. The three featured speakers shared their insights and comments on the following topics:

This CPD seminar is available in the video recording format.

APPROVED CPD HOURS: This CPD seminar has been approved by ICCRC for 4 CPD hours.

Since this is a joint Ashton-CAPIC seminar, discount through the Elite Loyalty program doesn’t apply.

Mario D. Bellissimo is a graduate of Osgoode Hall Law School and a Certified Specialist in Citizenship and Immigration Law and Refugee Protection. He is the founder of BELLISSIMO LAW GROUP PC and the principal lawyer with a practice focus on citizenship, immigration and protected person litigation and inadmissibility law. Mr. Bellissimo has appeared before all levels of immigration tribunals and courts including the Supreme Court of Canada. He is the past Chair of the Canadian Bar Association National Immigration Law Section and serves on multiple stakeholder committees involving the Federal Court, the Immigration and Refugee Board, Immigration, Refugees and Citizenship, the Canada Border Services Agency, Service Canada, and the Department of Justice. 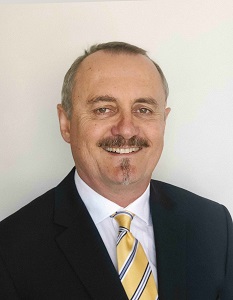 Cobus (Jacobus) Kriek has successfully been practicing immigration law for over a decade. He became an authorized immigration representative after completing his post-graduate studies in immigration law in Canada in 2001. Cobus (Jacobus Kriek) is a member in good standing of the ICCRC and as part of a mandate to protect consumers inside and outside Canada. 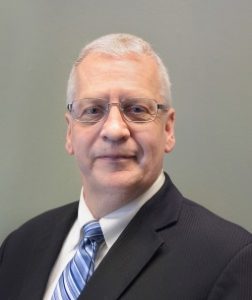 Ron McKay has been employed in the Canadian immigration field for over thirty years. He was previously employed as a locally engaged Immigration Officer at the Canadian Embassy in Tokyo, Japan from 1986 to 1996. When he returned to Canada, he was employed as the in-house Immigration Consultant for the law firm of Clark Wilson LLP in Vancouver, British Columbia from 1996 to 2016.

He holds a Bachelor of Arts degree in Political Science and Public Administration from Laurentian University and he is a graduate of the UBC-Seneca Immigration Practitioner Program.