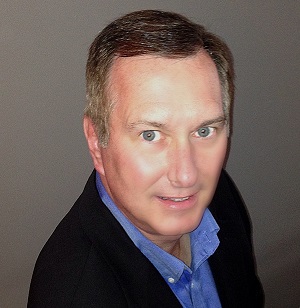 Ray Toscani has lived in the Lower Mainland since 1992.  He graduated with an architectural degree from the University of Manitoba (1986) and a Masters of Urban Planning (1991), subsequently working for Canada Mortgage and Housing (CMHC) for 10 years, in Winnipeg, Calgary and Vancouver.  Ray acquired further training and became Certified in Real Estate Finance (CRF), a Certified Mold Inspector, an air quality sampler as well as an EcoEnergy assessor administering the EcoEnergy and LiveSmart BC programs.

Ray previously owned a HouseMaster home inspection franchise in the Lower Mainland, and later opened his own firm, 1st Choice Inspection Services Ltd. He is an Accredited Home Inspector (AHI) with the Home Inspection Association of BC (HIABC) and licensed in British Columbia with the Consumer Protection Branch.