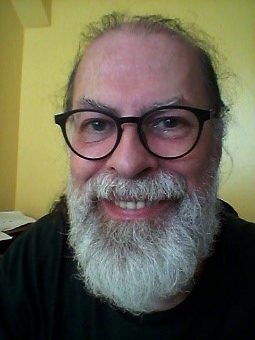 Tadeusz (Tad) Kawecki has 28 years of experience as a self-employed and licensed immigration consultant. During this period he was:

Further to this, he was a member of the Organization of Professional Immigration Consultants (OPIC) and then the Canadian Association of Professional Immigration Consultants (CAPIC). He was elected to the board of directors of both organizations. He served CAPIC as National Director of Policy and Lobbying and was involved in CAPIC BC.

He was an immigration consultant licensing exam question writer.

And, he taught in the immigration program at UBC and Ashton College.

Tad has a BA from McMaster University and an MA from York University, both in political science.