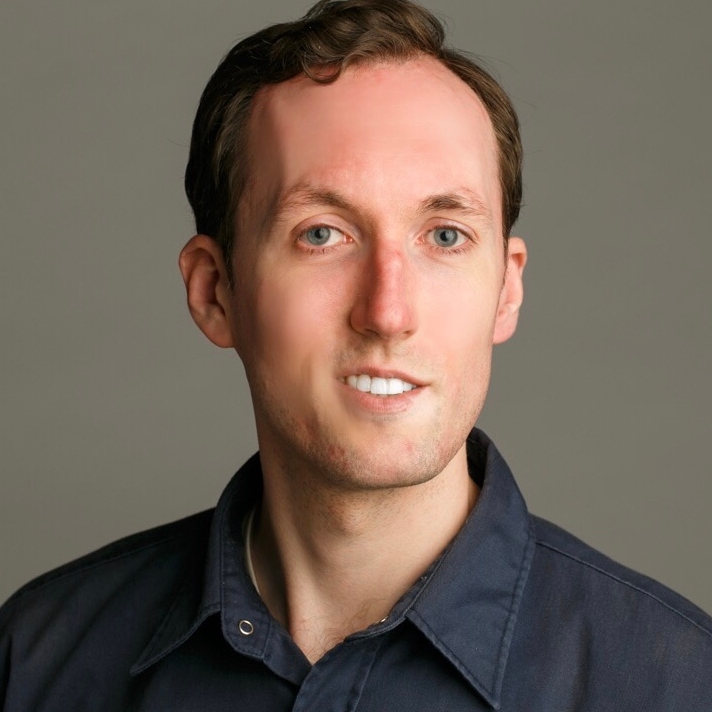 David began his career in the trades as a Power Engineer, working in commercial buildings. In 2012 he obtained his Home Inspection license and started Fairbairn Inspection Services, a successful property inspection company serving the BC Lower Mainland. Since going into business, David has performed over 9000 home inspections and has become one of the most successful inspectors in the Vancouver area. He has also contributed to Global TV as a condo expert. His YouTube channel has several videos with over 50,000 views, and David has been invited to perform talks at real estate offices, trade schools and high schools around BC. David brings a passion for the building and inspection industry to every job and looks forward to sharing his passion with students at Ashton.