Parliamentary Committee: What is happening with Canadian Immigration Consulting

Last Friday, June 16, the Parliamentary Standing Committee on Citizenship and Immigration (CIMM) released a 60-page report with recommendations to the Canadian government on the Immigration Consulting industry. Now everyone in the industry is asking: What’s next? 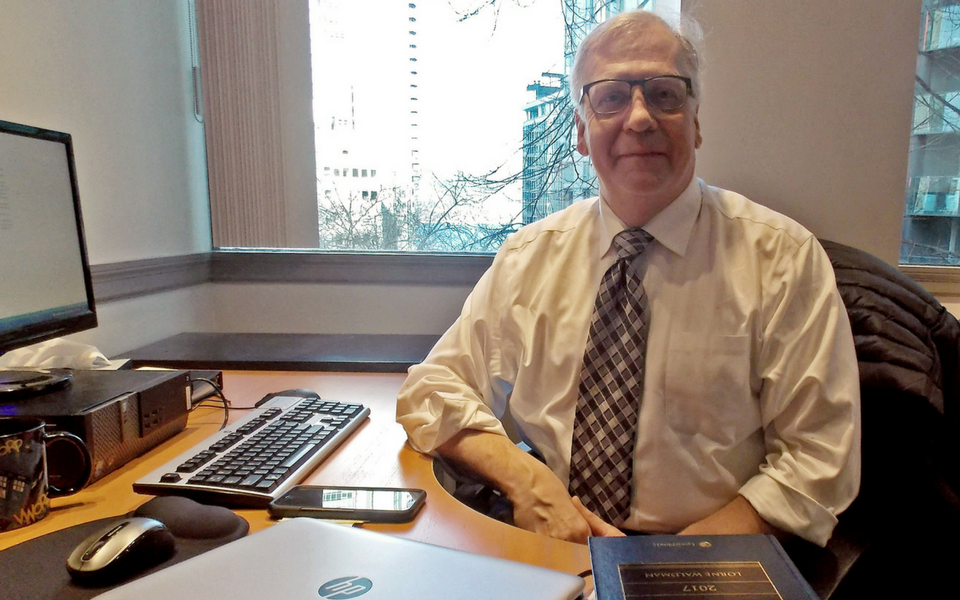 You can find out more about the Parliamentary Committee on the CIMM website here.

The recommendations from the spring meetings were expected to be released this summer – and they were, with the report having been presented to the House on June 16, 2017.

“The goal of the Parliamentary Committee review could be summarized in two keywords – the need to “improve and evolve” – Ron McKay.

As Ron emphasizes, CIMM wants to ensure that all aspects of the immigration industry are continuously improving and evolving. “The Parliamentary Committee wants to see improvements with the IRCC and ICCRC [Immigration Consultants of Canada Regulatory Council],” he says. “CIMM looked at several important aspects of the immigration industry, including education, complaints and discipline process, dealing with unauthorized representatives, and advocacy in front of the Immigration and Refugee Board.”

Education is one of the key pillars for the immigration consulting profession, which is recognized by the CIMM, by IRCC and by the current regulatory body, ICCRC. This is why education standards for immigration consultants were key on CIMM’s agenda.

“Every immigration consulting program has to follow a new format of 500 hours, an increase from the previous 320-hour standard. This is a mandatory requirement of the current regulatory body, ICCRC, and this standard will likely get elevated even further to ensure that immigration consultants get the education and preparation they need to provide high-quality services in their field.”

“One thing that everybody needs to understand is that the goal of the Immigration Consultant Diploma is not simply to help students pass the Full Skills Exam,” shares Ron. “The program is designed to provide students with the basic tools they need to be able to do their job as an immigration consultant.”

A longer 500-hour program was a recent requirement set by ICCRC to give students more access to the necessary training and learning. “The goal is and has always been to produce better immigration consultants,” adds Ron. “However, the 500-hour program is not the limit: it is likely that the curriculum will be further evaluated, and the profession will gradually be moving towards at least a one- to a two-year program. We may see a ‘tiered’ education system and ‘specializations’ in the near future.”

“The main goal of the regulatory body in the immigration consulting industry is consumer protection,” shares Ron. “As such, one of its primary functions must be an efficient and effective complaints and discipline process.” 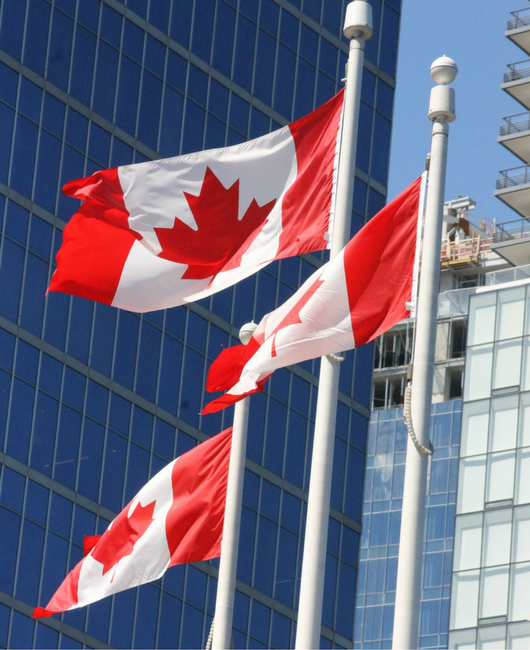 The current complaints and discipline process by ICCRC includes a range of actions from administrative penalties to additional training, to monetary penalties, to going through an extensive disciplinary process for more serious infractions. “CIMM has taken a look at the current disciplinary processes and has indicated that improvements are needed,” shares Ron.

Some of CIMM recommendations focused on the need for a federal statute, and other recommendations emphasized the need to provide additional funding to an independent regulatory body and to the CBSA (Canada Border Services Agency) in order to deal with unauthorized representatives. “ICCRC in its present format is not empowered to be able to deal with unauthorized representatives, and is only empowered to deal with its current membership,” adds Ron.

Further recommendations included better communications and marketing towards immigration applicants with the need to deal solely with authorized representatives. We will have to wait to see what changes will be implemented.

Immigration and Refugee Board

One of the topics on the CIMM’s agenda was the need for immigration consultants to improve their advocacy before the Immigration and Refugee Board. “There have been many discussions about the potential need for consultants’ specialization, especially when it comes to enforcement and appeals,” says Ron. “The intent behind those suggestions is to ensure that immigration consultants are capable and qualified to perform litigation in an adversarial administrative tribunal format.”

Another item of discussion for the Parliamentary Committee was the current regulatory body for immigration consultants: ICCRC.

According to Ron, CIMM was to take a look at ICCRC and compare it to different governance models in other countries to see how they could further improve the regulation of the immigration consulting industry. “The United Kingdom, for instance, from the start opted for a pure government-based regulatory body, while Australia moved from a self-regulating body towards a government-based model,” he shares.

“One of the questions raised by CIMM is whether or not the government should assume a greater regulatory role in the immigration consulting industry – and their recommendations were towards the government-based model.”

Please note that this is a simplified summary made to provide a general understanding of the recommendations made by CIMM. For the full list of recommendations in great detail please visit the CIMM website.

What are the Key Takeaways for Current and Future RCICs?

Now that we have the list of recommendations, the question is: How will they impact the practising immigration consultants and those who are planning to pursue this profession? As Ron points out, we can already make several conclusions based on the CIMM recommendations.

According to Ron, the exact outcomes of the CIMM report are still to be determined. “Should there be any changes to the regulatory body, the intent would be to have transitional provisions in place. Right now, we are still waiting for the comments and the actions by the Canadian government, ICCRC, CAPIC, and other stakeholders in the industry. The Canadian government is having on-going meetings to evaluate what actions should be taken moving forward.”