Katharine Mills leads Ashton's Digital Brand Experience team and is a recent recipient of a Canadian Permanent Residence card. In this article, she speaks from first-hand experience of the Canadian immigration system to try and answer the question: as a UK citizen and native English speaker, why was she required to take an official, and expensive, language proficiency test to prove this fact?

As a native English speaker who immigrated to Canada from the UK 3 years ago, it seemed strangely procedural that I had to take an language proficiency test to prove my English abilities. My Canadian acquaintances were equally dumbfounded by this requirement. It was almost laughable except for the fact that the test was going to set me back $300!

Remember, this doesn’t just apply to English speakers: Francophone immigrants are also subject to a mandatory proof of language proficiency in their native tongue.

Resentfully, I took the CELPIP test and parted with my cash as part of the creation of my Express Entry profile. The CELPIP website had informed me that my test would take 3 hours, but after just 1 hour I was moving onto the final, speaking section. Feeling embarrassed in the dead-quiet room, I spoke into my microphone about a holiday with my best friend and a cartoon picture of a waterpark, finishing up by convincing my microphone of the benefits of salad over a burger and fries.

My results? Full marks in everything except 11/12 in writing. Perhaps I can redeem myself in this article.

So why, then, do the tens of thousands of English- and French-speaking immigrants to Canada face such a seemingly ludicrous assessment?

Language proficiency requirements reared their head once again in 2013 after the government published, “The Roadmap for Canada’s Official Languages 2013-2018: Education, Immigration, Communities” as part of their strategy to promote official languages in the sectors of education, immigration and communities. As a result of the publication, the government instituted the mandatory language proficiency requirement for Express Entry. 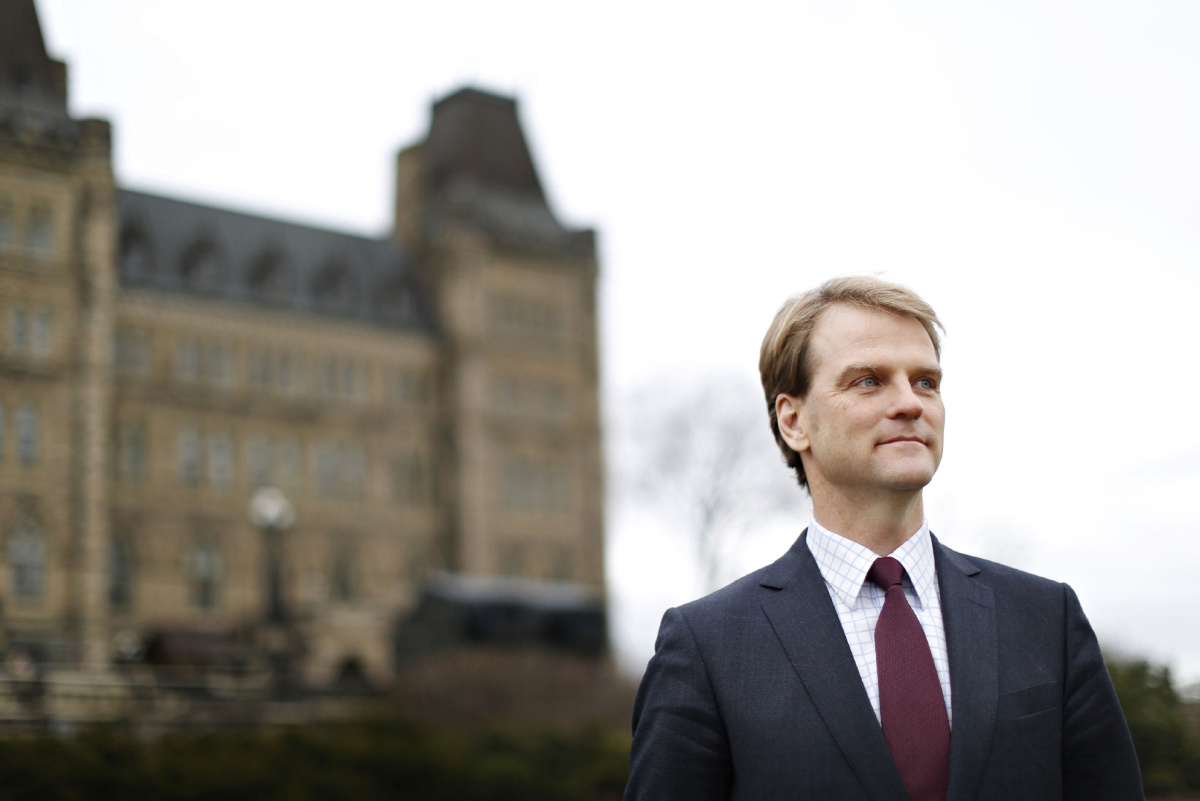 The introduction of mandatory “official” language proficiency in 2010 was not without drama. The Minister of Citizenship and Immigration has, under Subsection 87.3(3) of the IRPA, authority to issue ministerial instructions. However, in 2010, regulation 79(1)(b) of the IRPR clearly recognized the right of foreign nationals to provide alternate evidence of their proficiency in English or French. Nowhere in the IRPA was there authorization for the minister to override regulations without due process.

So it seemed as though Chris Alexander had forced through a requirement that firstly, opposed existing regulation and secondly, set a “dangerous precedent” of changing law with a stroke of his pen.

The requirement that all applicants be accompanied by test results was labelled as appearing to be “ultra vires” in legal circles, and the actions of the Minister did not go unnoticed by the Canadian Bar. Immigration lawyer Cathryn Sawicki applied to Federal Court for a judicial review of the legality of the minister’s actions, arguing that the government had used ministerial instructions to enforce legal change without parliamentary oversight. Her case ultimately resulted in the Canadian Government amending the regulations.

Sawicki vs Alexander: Sawicki took an appeal to Federal Court after protests over the illegality of Alexander's ministerial instructions

The introduction of the requirement was largely ridiculed amongst native English- and French-speaking immigrants. Echoing my above judgement of “laughable”, Harvard-educated corporate lawyer Dodi Robbins, born and bred in New York with English as her mother tongue, protested of the requirement, “I was outraged, insulted and flooredÔÇª I almost fell off my chair.” Similarly English Literature PhD Sara Landreth said, “It certainly strikes me as ridiculous and a bit ludicrous.” An American hired to teach English Literature at the University of Ottawa, she pointed to the inflexibility of the ruling, “The irony of someone who's immigrating to Canada to teach English being asked to take an English test is probably not lost on most people.”

So Why the Requirement?

With the confusion, controversy and criticism surrounding mandatory proof of English proficiency, why then did CIC stick with the requirement? Nevena Djuricic, Regulated Immigration Consultant and instructor of the Immigration Consultant Diploma here at Ashton, explains that it correlates to the government’s goal of economic and social integration. “Language proficiency is an indicative and important factor of someone’s ability to become economically established in Canada, a key objective of immigration policy in regards to skilled worker classes.” 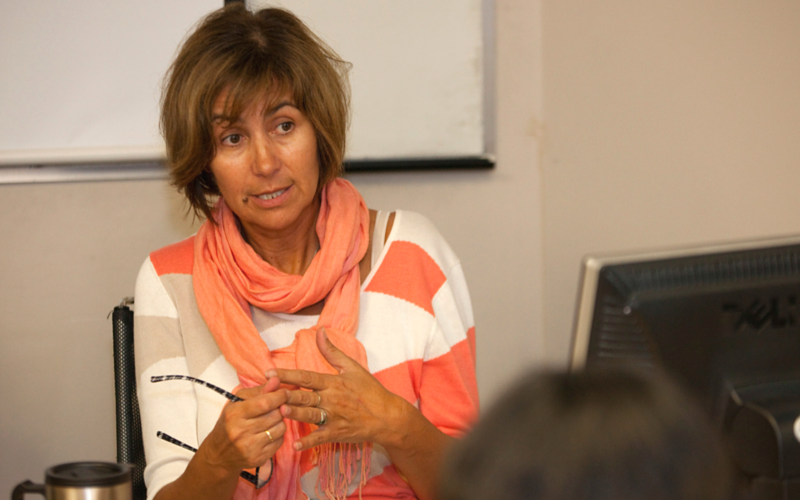 Certainly proficiency in English or French is considerably important for social and economic success for new Canadian immigrants. But CIC demands that proficiency can only be proven through submission of results from “a language test approved by Citizenship and Immigration Canada.” Why the inflexibility? Why does Canada not follow the lead of the United Kingdom and Australia who offer exemptions to native English speakers, to those who hold passports or have lived for 10 years or more in an English-speaking country, or to university graduates of an English-speaking country?

Government records may hold the answer. In a December 2010 Regulatory Impact Analysis Statement, it was explained that although there was provision for applicants with a high language proficiency to submit alternative proof, in fact the provision was abused by applicants with lower proficiency who should have taken part in objective language testing. The result was that “at some visa offices abroad, 50%–100% of written submissions are ultimately deemed insufficient evidence for the assessment of language proficiency, resulting in substantial delays, processing inefficiencies, and higher rates of refusal than would be the case if conclusive evidence had been submitted with the application.” The statement goes on to explain that such flexibility in the language assessment criteria had introduced a level of subjectivity into the immigration process that was not tolerable.

In fact cases like mine where the applicant had both a high enough language proficiency, and adequate alternative proof of such proficiency that a subsequent request for official testing was not required, was determined by CIC to account only for 17% of all Federal Skilled Worker and Canadian Experience Class candidates. The impact then, was not considered considerable.

So, despite inflexibility and apparent idiocy, the benefits outlined by the government when enforcing mandatory language testing are three-fold:

Firstly, CIC can work towards its goal of socio-economic integration of new immigrants.

Lastly, with the introduction of Express Entry, language testing allows applicants to judge their language points against typical CRS scores required for an invitation to apply. 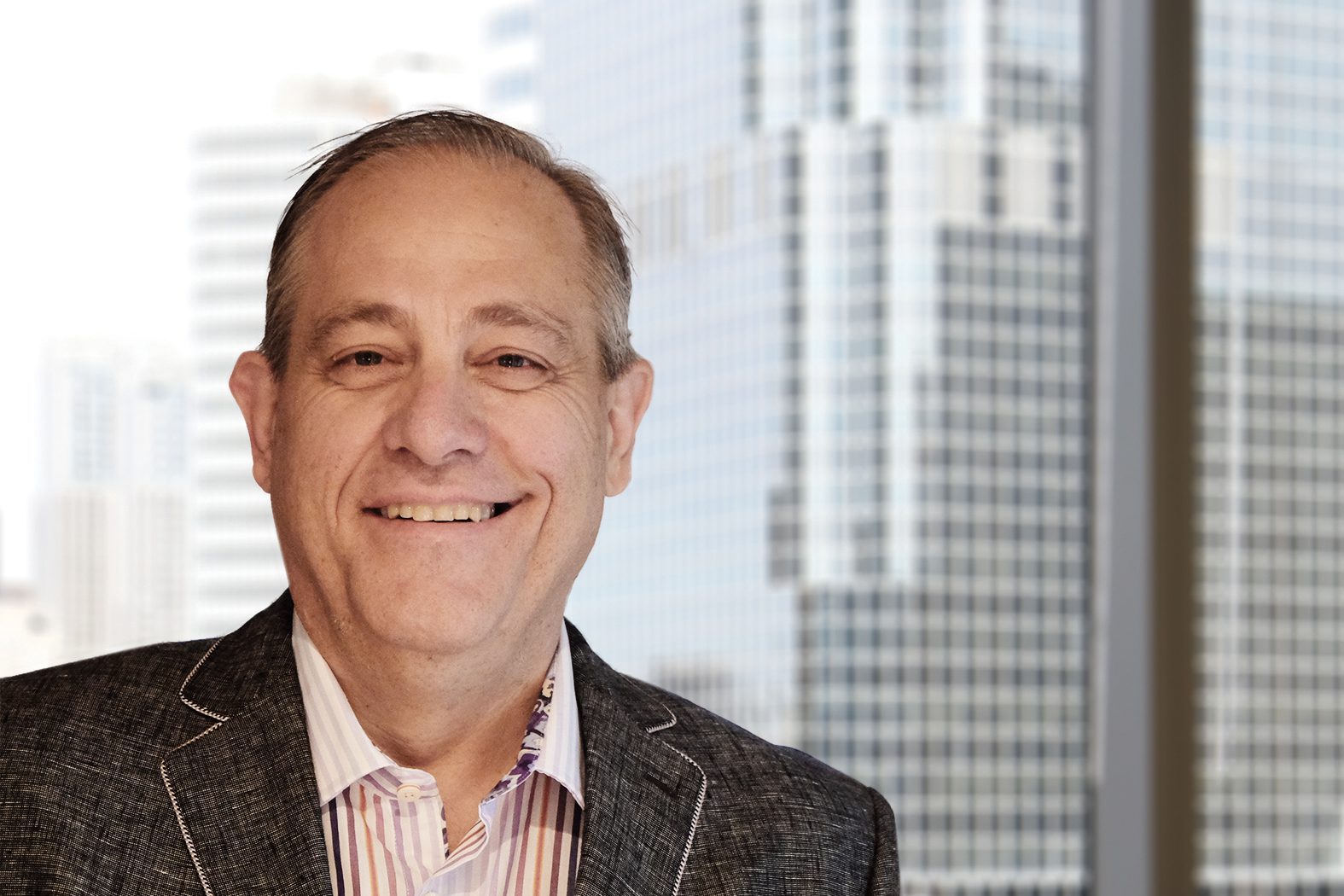 Pete Perram points to the Canadian ideals of fairness, as well as global multiculturalism to explain the one-size-fits-all approach.

Ultimately, as Immigration Manager with Guberman Garson Segal LLP, Peter Perram explains, “Canada, by its very character and nature, prescribes to the commitment (if not the perception of) fairness: the world as a multicultural framework of its citizens. It is therefore reasonable to expect those from English speaking countries in fact may not speak the French/English language at a level necessary to succeed in Canada.”

I suppose myself and other English-speaking immigrants can contribute to and champion the Canadian ideal of fairness for the mere cost of a language test.