Cybersecurity is a technological challenge that has rocked organizations for decades. Despite the continuous modification of measures to combat cyberattacks, this trend proves that no organization is entirely safeguarded against an attack. Unwarranted access to personal data kills the confidence of consumers and companies looking to invest in the digital society. The increase in cybersecurity training has mitigated cyberattacks, but security frameworks of private vehicles and the logistics industry still have some loopholes. A report by Threat Horizon reveals that the current trend in cyber threats comes in three primary ways: disruption, distortion and deterioration. The best way of combating cybersecurity is therefore preventative, rather than waiting for the security framework to be breached. 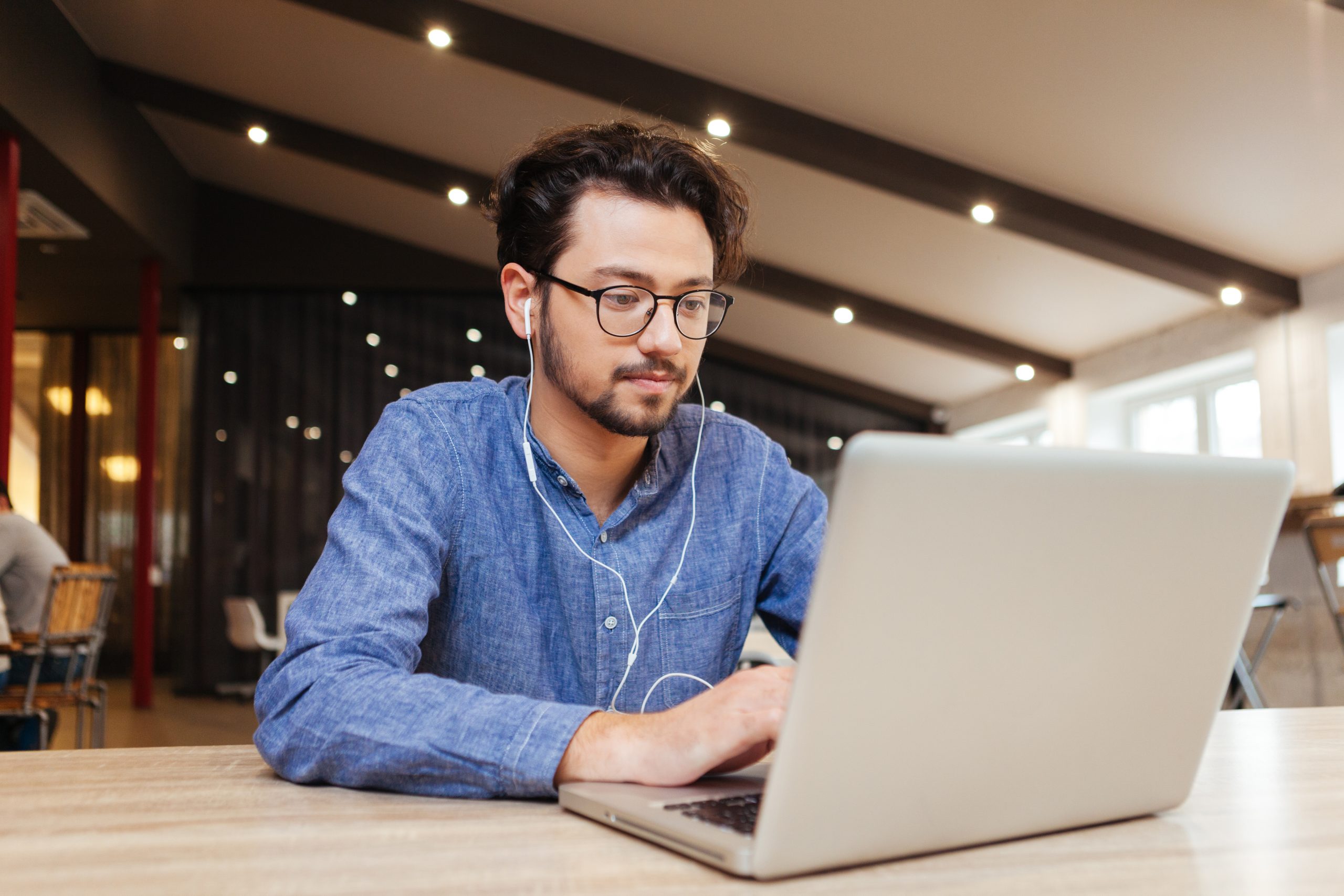 A report by KPMG Cloud Threat 2019 reveals that cloud vulnerability is one of the most significant cybersecurity challenges faced by prominent organizations, mainly because they use cloud applications to store sensitive data. At the same time, Forbes predicts that more than 80% of most enterprise databases will be stored online by the end of 2020. This means that firms need to invest in a cloud security strategy to minimize the exposure of sensitive files. While intrusions like Operation Cloud Hopper pose significant threats to data security, companies such as Google, Microsoft and Amazon are all investing heavily to seal cloud security loopholes.

Once a hacker accesses a machine learning system and enters their instructions in it, the system becomes vulnerable to further attacks. This operation is often referred to as “injecting instructions.” The issue gets worse when the model takes instructions from social media or crowd-sourced frameworks. Hackers can also exploit user-generated information such as purchasing history, satisfaction ratings and web traffic. Through engaging in Machine Learning poisoning, hackers use incorrect samples to introduce trojans that compromise the whole system.

Artificial Intelligence has provided a straightforward framework for businesses to carry out their operations. Owing to its impact on manufacturing, supply chain and marketing services, AI is slowly finding its way into mainstream business. However, one major downside of AI is that cybercriminals utilize its powerful algorithms to hammer security frameworks. While AI was essentially meant to identify and stop cyberattacks, the system has created an ideal framework for hackers to launch cyber-attacks in the form of complex and adaptive software.

Smart contracts have not yet been firmly rooted in corporations, but some enterprises are already using the software for tasks like digital asset exchange. One notable component of smart contracts is that they carry self-executing codes. The codes are used by developers to create rules which help in building blockchain applications. More recently, smart contracts are becoming a target for cybercriminals looking to compromise security systems. Since the execution of smart contracts is a relatively new field, criminals utilize this vulnerability to identify loopholes in a security system. As more and more enterprises are embracing smart contracts, security researchers are working around the clock to seal new security loopholes posed by the technology.

Some attackers use phishing to lure unsuspecting victims to disclosing personal information. While organizations are trying to come up with ways to enhance their email security, cybercriminals are also coming up with sophisticated phishing kits for aid financial fraud and other data breaches. Besides, SMiShing is another social engineering attack slowing gaining popularity. The immense growth in the use of apps such as WhatsApp, Skype, Slack and WeChat is encouraging hackers to use these apps to trick users into downloading malware to their devices. An investigation by Verizon in 2019 documented that phishing remains the primary cause of data breaches. Another study by Experian indicates that the use of SMiShing in the name of fundraiser activities will not stop any time soon.

AI fuzzing is a system that integrates Artificial Intelligence with traditional fuzzing techniques to detect vulnerabilities. Fuzzing has been used for a while, but it has not gained much traction with colossal businesses. Essentially, fuzzing works by generating different inputs to an application system with an aim to overwhelming it with queries. Since each attempt invokes a unique response from the system, it triggers a manual setup through which the hacker inputs a brute force attack. At a glance, trying every combination of strings of inputs to access a network could take decades, so the viable option for hackers is to use brute force attacks to hammer networks. Given the uniqueness of AI fuzzing and the complexity of strategies, hiring managers prefer candidates with cybersecurity training in unique focus areas such as ethical hacking.

Cybercriminals are always looking for ways to defraud and damage the reputation of organizations. The trend is getting worse as the complexity of cyber breaches and algorithms increases rapidly. In an attempt to upscale their game, cybersecurity organizations are tracking these technological trends and figuring out ways to combat imminent threats. The top priority for companies should always be crime prevention, through online security courses, providing antivirus software and ensuring employees are educated on the latest trends.