Is Immigration Good or Bad For Canada?

There’s an anti-immigrant wave growing across the world, including Europe and the US, and increasingly, governments are responding with protectionist immigration policies. Many right-leaning political parties and politicians have openly stated that they don’t support immigration and use it as one of their agendas during election campaigns. Canada, which thus far stood out like a beacon of hope and progress, welcoming immigrants and refugees, is also starting to crack.

In a recent Leger poll, a whopping 63% of the respondents said that the government should restrict immigration levels because the country might be reaching a limit in its ability to integrate immigrants.

Only 37 percent said the government should continue accepting immigrants to meet the demands of Canada's expanding economy. Are the economists and experts who agree that immigration is key to meeting labour and population shortages wrong?

Sure, there’s been a sharp increase in housing and other infrastructure shortages, but does that mean the country should cut the number of immigrants coming to Canada?

Canada has always been a nation of immigrants, having emerged from European colonies in the 1600s. Immigrants have built this nation, powered the economy. Moreover, diversity and multiculturalism have always been the country’s strength and pride.

The only true non-immigrants in Canada are its indigenous people, who, according to a Stats Canada survey, accounted for 4.9% of the total population in 2016. This means the majority of the remaining 95.1% have descended from immigrants.

It’s been Canada’s policy to be open and welcoming to immigrants, and with enough reason too. According to Statistics Canada, the proportion of the senior population – people aged 65 and older – have been steadily increasing over the past 40 years. The percentage of seniors in the population grew from 8% to 14% from 1971 to 2010.

According to reports, the proportion of seniors will continue to increase rapidly until 2031, when all the baby boomers will turn 65. By the year 2036, seniors could represent between 23% and 25% of the total population.

Ahmed Hussen, the Minister of Immigration, Refugees and Citizenship, said, “Our population is ageing and attracting the best and the brightest from around the globe to fill labour gaps is key to support our Canadian way of life. Newcomers can also help unlock our hidden potential and create middle-class jobs of the future.”

However, there’s a school of thought that believes increasing immigration numbers to deal with the country’s ageing population is not the only solution. They point towards Japan, Norway and other countries that have alternative measures in place. For instance, Japan doesn’t welcome immigrants and deals with its ageing workforce by keeping its seniors working longer, amongst other actions.

For the time being, Canada is choosing to proceed with a long-term immigration plan, which is focused on attracting the best and the brightest global talent. 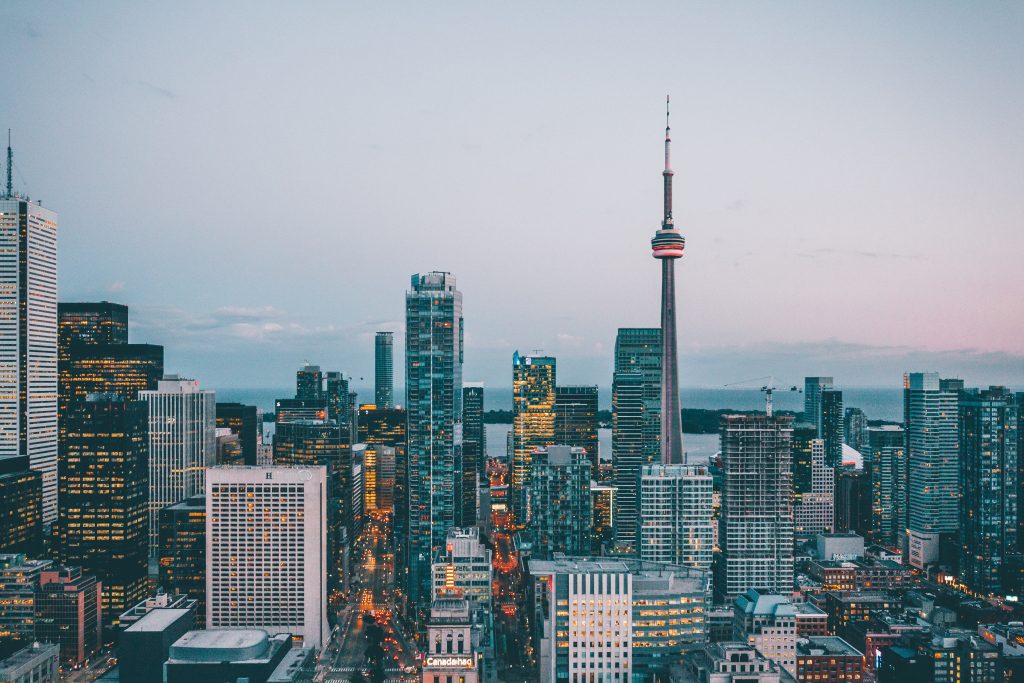 It is predicted that there will be 903,000 job openings between now and 2028, according to the BC Labour Market Outlook, 2018. This includes the creation of 288,000 new jobs due to economic growth and the need to replace 615,000 workers who will be leaving the workforce, primarily due to retirements.

Not a Smooth Transition For New Immigrants

Immigrants often find it hard to find jobs in their fields after they arrive. It takes them years to get hired for the roles they have skills for and are trained in. This has mainly to do with language barriers and the fact that their qualifications are not recognized locally. Some organizations are responding to this growing demand by helping immigrants become licensed to work in Canada after they arrive. Few provinces are taking steps to train foreign professionals to ensure they meet Canadian standards.

New immigrants need to go back to school, to either upgrade their education and get the necessary licenses, certifications and designations or to train in a new field. Several colleges offer courses and programs in financial services, bookkeeping, immigration consulting, human resources management and many others to support and enable quicker assimilation of new immigrants into the Canadian workforce. These qualifications help them prove their expertise and knowledge and get the jobs they deserve.

Canada has in place some old and some new pilot programs for attracting the right kind of talent. Some of these are listed below:

• The Express Entry Program: Express Entry is designed to attract highly skilled global talent and former international students. It is a points-based system that selects those skilled workers for immigration who have the skills Canada needs to fill labour shortages.

• Start-Up Visa Program: The Entrepreneur Start-Up Visa Program, a new Canadian immigration pilot project is one of its kind in the world. The Program has so far attracted more than 300 entrepreneurs and has led to 200 start-ups that have been launched in Canada. It links successful applicants with private sector organizations who can provide funding, guidance and expertise on establishing and operating a business in Canada.

• The Rural and Northern Immigration Pilot: This unique 5-year pilot has been designed to help rural and northern communities to attract and retain skilled foreign workers. The program’s goal is to use immigration to help meet local labour market needs and support regional economic development. Recently, Vernon and West Kootenay were selected to be a part of this new program.

Through such programs and others, Canada has been welcoming immigrants to address its labour shortages, thereby supporting businesses and the economy, while making the country stronger and more vibrant. As Canadians, we should be proud of our open, liberal beliefs and the fact that we live and work in one of the best countries in the world.

In the comments below, tell us about your challenges as a new immigrant, and how did you overcome them?