As one of the few countries to hold immigration detention programs, Canada is about to face major changes in the way the program is operating.

The Canadian government decided to invest $138-million into its immigration detention system. Ralph Goodale, Minister of Public Safety and Emergency Preparedness, has announced that “the government is anxious to address weaknesses [in Canada's refugee system] and do better”. 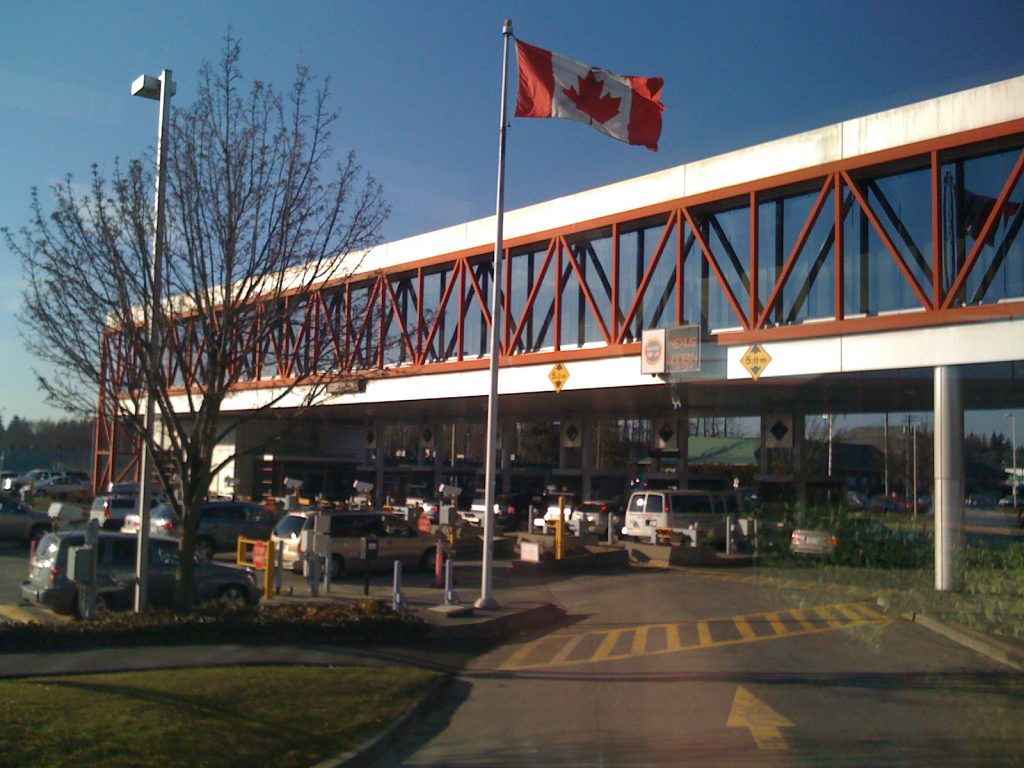 About the Immigration Detention

Immigration detention norms in Canada are provided under the Immigration and Refugee Protection Act (IRPA). The Canadian Border Services Agency (CBSA) is allowed to detain refugees, immigrants and other foreign nationals if they are suspects of visa violations, illegal entry or unauthorized arrival to Canada. Other grounds of detention would include concerns for public safety and security, inability to confirm the person’s identity or the need for the individual to complete an immigration examination.

Immigration detention in Canada is indefinite – there is no maximum time limit. The reasons for detention must be reviewed within 48 hours, and the Immigration Refugee Board of Canada reviews the detention cases within the first seven days, and then every 30 days.

Immigration detention has been widely discussed in Canada for several years. For example, Canadian Red Cross investigation in 2014 revealed various shortcomings of the immigration detention facilities, including overcrowding and lack of mental health care support. Furthermore, Canada has often exercised holding individuals in detention in provincial jails or police facilities, alongside violent offenders.

There is an average of 450 to 500 detained under the IRPA at any given time in Canada. “The system was in no way designed to take on the numbers of people assigned to detention under refugee regulations”, shares Peter Perram, RCIC.

“The changes to upgrade and humanize the detention process had a long time coming.”

Catalyst to the Change

The situation has escalated slightly in July 2016, with several immigration detainees in Ontario holding an 18-day hunger strike. Their goal was to meet with Ralph Goodale to discuss the treatment of detainees in Canada. To address the public concerns and move on towards changes in the immigration detention system, Ralph Goodale published an article titled “Working Toward a Better, Fairer, Immigration Detention System”.

“Our objectives are, firstly, to increase the availability of effective alternatives to detention and thus reduce the overall number of cases [in detention].”

The 138-million investment aims to make detention the last resort and ensure that only the higher-risk detainees stay in provincial facilities. Some of the resources will go towards mental health and medical services for detainees in federal holding centres.

Even though the changes still remain to be seen, Canada puts high hopes on the upcoming immigration detention changes. “Let’s also hope the changes include ensuring that children are not incarcerated and given basic human needs, and that the families are not unduly separated as is the case in the current environment,” reminds us Perram.