Exploring the Barriers to Immigrant Success in Canada

Immigration is the darling of the Canadian media. The press loves feel good stories of immigrants who experience hardship on their journey to Canada, only to redeem themselves with hard work, dedication, and a good education. After all, what’s not to like about a successful immigrant experience?

When a family leaves one country and successfully integrates into another, it becomes a feel good story that helps sell newspapers. Photos of Syrian immigrants with tears in their eyes, or kissing the ground as they step off the tarmac at the airport makes us all proud to be Canadians.

But what about the immigrants that don’t write their own success story? What about the families that return to their country of origin or pack up and move to another altogether? These are the stories that aren’t usually covered by the media because a failure to integrate just isn’t front page news. But it is a problem and it’s worth detailing. 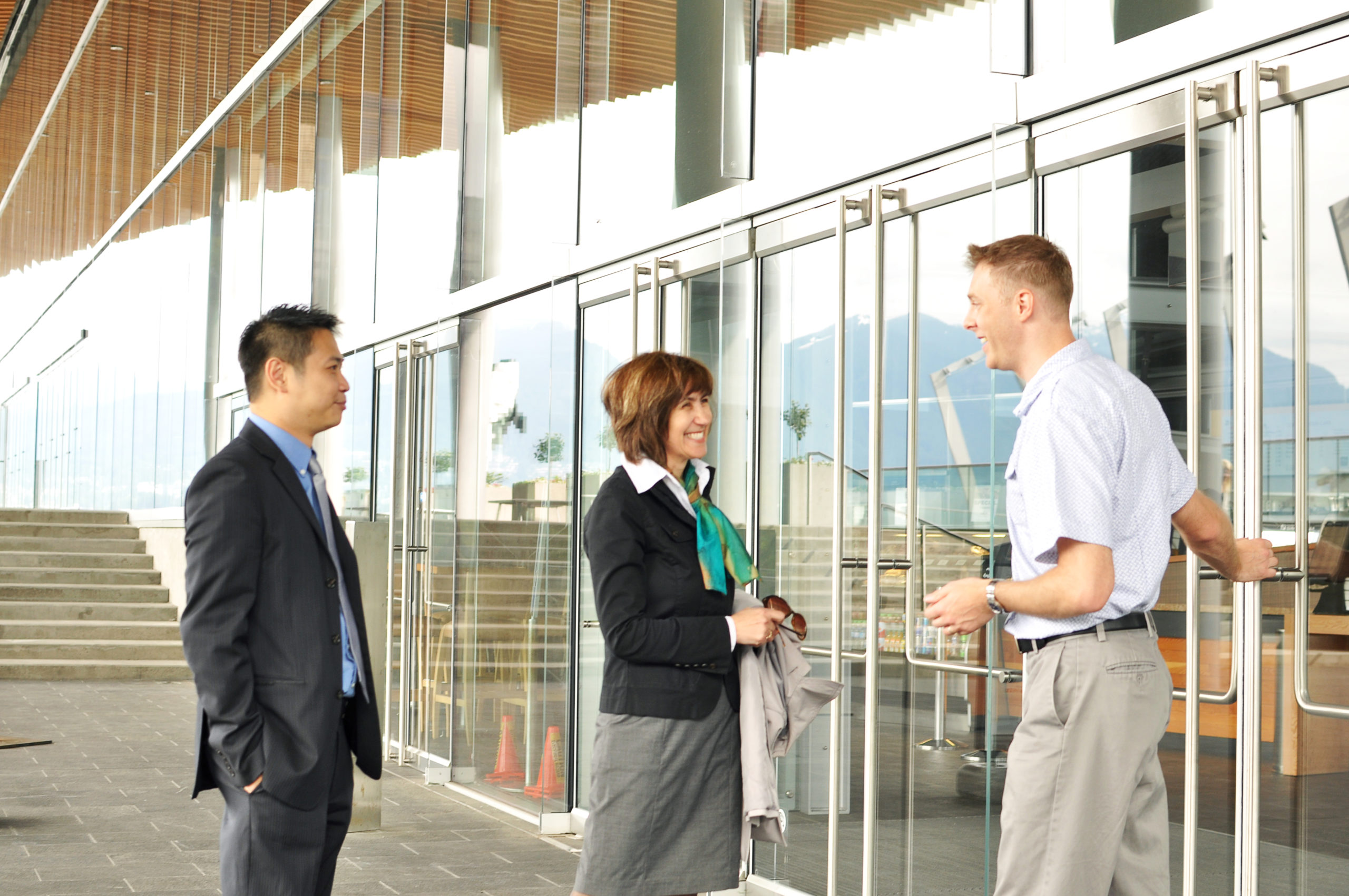 The latest statistics on ‘Immigration Exits’ are worrying: some 35 percent of male immigrants are returning home within only a handful of years living in Canada, and one in three are calling it quits after twenty years. Over the long term, this translates into a loss of labour power in the Canadian job market.

“It’s well known that newcomers experience problems with their integration into the labour force,” says Nevena Djuricic, Immigration Consultant and instructor here at Ashton College. “Their skills are wasted; they’re often underemployed and underpaid. Although statistically they are better educated than native born Canadians, they earn less income. And during their lifetime they won’t be able to catch up with native borns.”

The biggest barrier to immigrant success is, as Djuricic says, finding meaningful employment. Much of the frustration and discontent experienced by immigrants in their hunt for a viable career stems from their inability to have their credentials transfer, drastically decreasing their earning power as they’re forced to work in jobs far below their qualification level. Even the hardiest of immigrants can only take so much and if an opportunity elsewhere presents itself, there is nothing to hold them here.

And who can blame them? Even with programs like Fast Track Entry or the Federal Skilled Worker Class, the waiting period to become a permanent resident through earning assessment points is lengthy – and even then there’s no guarantee of meaningful employment.

When you consider the so-called ‘immigration gap’ in the country and compare it to statistics on the baby boomer generation, it’s clear that in the near future Canada is going to be in for a rough ride. The hard truth is that not enough immigrants are being brought in that are able to fill the positions left as baby boomers retire, and Canada’s youth population will be outnumbered by retirees. All this translates into a perfect storm of demographics which, while fixable, is still concerning.

If this indeed is the case, then it is clear that major changes are needed to Canada’s immigration system. It is not enough to simply bring in more numbers; new Canadian immigrants need to be able to successfully crack the job market, transfer their qualifications over through educational upgrading, and then decide to stay. No wonder the media likes featuring their stories.