How to Pass Your Immigration Selection Interview

For new Canadian immigrants, the pinnacle of the immigration process is the selection interview. It marks the end of an eight to ten month process during which multiple paperwork is submitted, background checks are carried out, and uncertainty reigns supreme.

If a candidate is selected for an immigration interview, it means that the majority of hurdles have been cleared and what remains is a one-on-one with a visa officer. The interview is designed to test a candidate’s knowledge and to assess whether there are any lingering inconsistencies in the application.

If your paperwork is in order and you have passed the background check, then it’s time to start preparing for the interview itself. Being nervous is perfectly okay – in fact, it’s actually a good thing, because it means that you’re invested in the process. The interview can be waived if the visa officer deems it unnecessary, but it’s best not to plan for this. Most candidates must go through the interview process, and chances are, you will too. But before you sit down with the visa officer you’ll first need to run through a checklist of things. 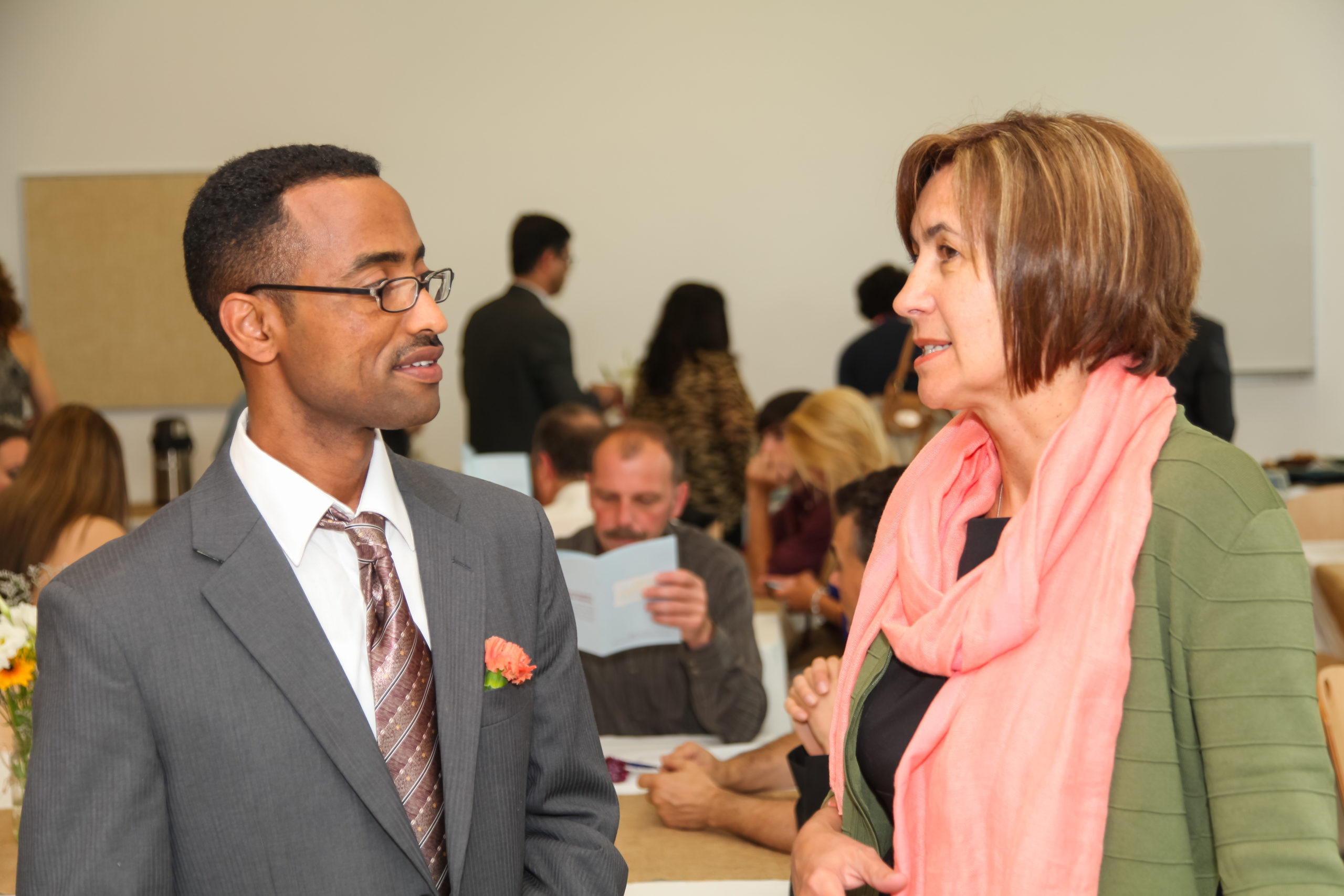 First and foremost of these is that you’ll need to be able to prove that you can speak English or French to the same level that you alluded to on your application. Remember, it’s important here to be completely honest.

You won’t be expected to be completely fluent, but you will have demonstrate that you are able to communicate in one of Canada’s two official languages to some degree. However, if you are above a certain age, then language proficiency isn’t deemed an application requirement. Also, if you’re entering under the Skilled Workers category, language proficiency has typically already been demonstrated, so it won’t be an issue.

Next you’ll need to answer a series of questions about your background and any dependents that you have. For instance, you may be asked why you’ve chosen to live in a particular city in Canada, and a follow up question may ask you to demonstrate that you have some knowledge of that city. This is done to ensure that your intentions to settle are truthful and legal. If you have dependents, such as young children, you’ll be asked how you intend to provide for them. This line of questioning typically involves looking at your current financial resources, as well as any sponsors or connections that you have that can help you crack the job market.

Security is another important aspect of the immigration interview. During the eight to ten months between submitting your initial application and the interview, the Canadian government will conduct a thorough background check on you, utilizing database information from a variety of international police and security forces. During the interview, the visa officer may ask you questions related to this background check in order to clarify any details.

Immigrating to Canada is based on a point system. Typically, if a candidate falls below the requisite minimum number of points to qualify for entry, their application will not be considered. However, visa officers do have positive discretionary powers and can therefore admit a candidate if they feel it is warranted.

Last but not least, don’t forget to bring the correct paperwork with you to the interview. This includes valid passports, documentation of settlement funds, educational credentials such as degrees or diplomas, reference letters as well as any other documents that the visa officer informs you of.