Among them, the Toronto Stock Exchange is the best known and for good reason. It has been around officially since 1861, though the Montreal Exchange is the oldest, established in 1832. Membership fees were just $5 at the time and are now up to $1 million. Activity was limited to three transactions a day in those early years. In 1936, the TSE (the former acronym of the exchange) became the third largest stock exchange in North America and continues to hold that distinction. Today, the TSX is the ninth largest exchange in the world. Its parent company is the TMX Group, which also owns the Montreal Exchange.

The TSX has an enviable list of accomplishments. In July of 2020, it conducted 20,666,019 transactions for a value of $157,162,320,840 with daily averages of $7,143.7 million. There are more than 1,600 companies listed and traded on the Toronto Stock Exchange, including the top five banks in Canada. It is important to note that the TSX lists established companies with significant asset levels, while the TSX Venture Exchange deals with smaller and emerging companies. Companies that are more entrenched and have more resources go into tier 1, while developing companies are more likely to be in tier 2. 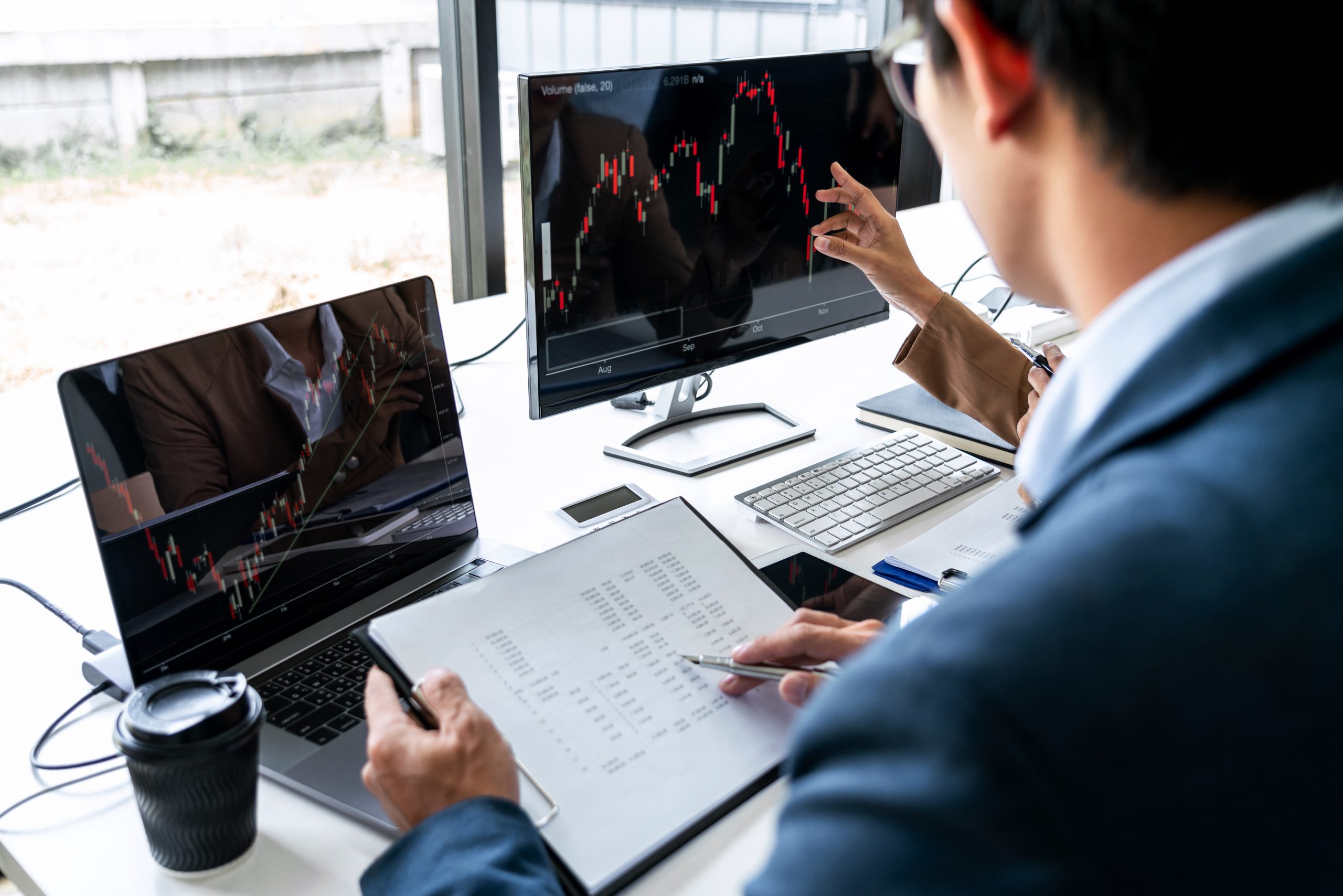 In 1997, electronic trades replaced the rowdy trading floor we all know and love from movies, with pieces of paper flying around and suit-clad people racing to and fro, shouting and waving their fists. Electronic trades are in line with how the US-based NASDAQ Composite operates. Company shares, bonds, future, options and other instruments are all actively traded in Canadian dollar values on the TSX electronically.

As a rule, the average investor may not understand how the stock market and other traded instruments work. This is where a Certified Financial Planner can help. As part of their training, these professionals need to understand how stock markets work and while they might not know the specific ins and outs of the Toronto Stock Exchange, they will understand how a stock exchange like the TSX or the venture exchange works.

One important thing a financial planner needs to be aware of is that the TSX trades in more than just stocks. As mentioned above, there are a variety of instruments traded and one of them is exchange-traded funds. EFTs are similar to mutual funds in that they are a collection of securities in one fund. The difference from mutual funds is that they are listed and traded on the TSX, similar to any other stock. This means that their value fluctuates throughout the day.

Another important aspect of the TSX is that the Canadian market has a heavy concentration in the energy and financial sectors. Other sectors are growing, but this is important information for a financial planner to share with their clients. This information will help the clients have an understanding of why recommendations may include investments in other countries. There is often a need to invest outside of Canada to create more balance or a heavier allocation in certain sectors.

Not the only game in town

There are other exchanges in Canada, outside of the five noted above. These different stock exchanges are more likely to have different specializations than the TSX such as dealing in derivatives, options and futures. They may also focus on different sectors. It is not essential to know all about the TSX to invest, but if someone is looking to hire you as a Certified Financial Planner, they will want to know that you are confident with the ins and outs of the exchange.