Family Success with the Lilian To Award | Sophia Mata

For Sophia Mata, a medical doctor, coming to Canada meant starting over in her career; but she took a leap of faith for her family. Now, four years later, she is thrilled to grow a family immigration business together with her husband.

From a Dream to a Plan

Sophia arrived to Canada in 2012 with her husband and two children at the time, and has lived here ever since. “We made the decision to immigrate to Canada because we knew that it would give a better future to our children,” shares Sophia.

At the same time, coming to Canada was not a simple decision. “We always dreamed of a better life in Canada and hoped to immigrate, but we were not sure it would ever happen,” says Sophia.

“To our surprise, we were quickly approved through the Federal Skilled Worker program. Now we had to figure out how to make our lives in Canada work. This required not only dreaming, but also proper planning.”

“To be honest, moving was a tough decision because we knew we would have to recertify and restart our careers all over again,” shares Sophia. “But we had young kids, and we wanted them to grow in a safe environment with many opportunities to succeed.” 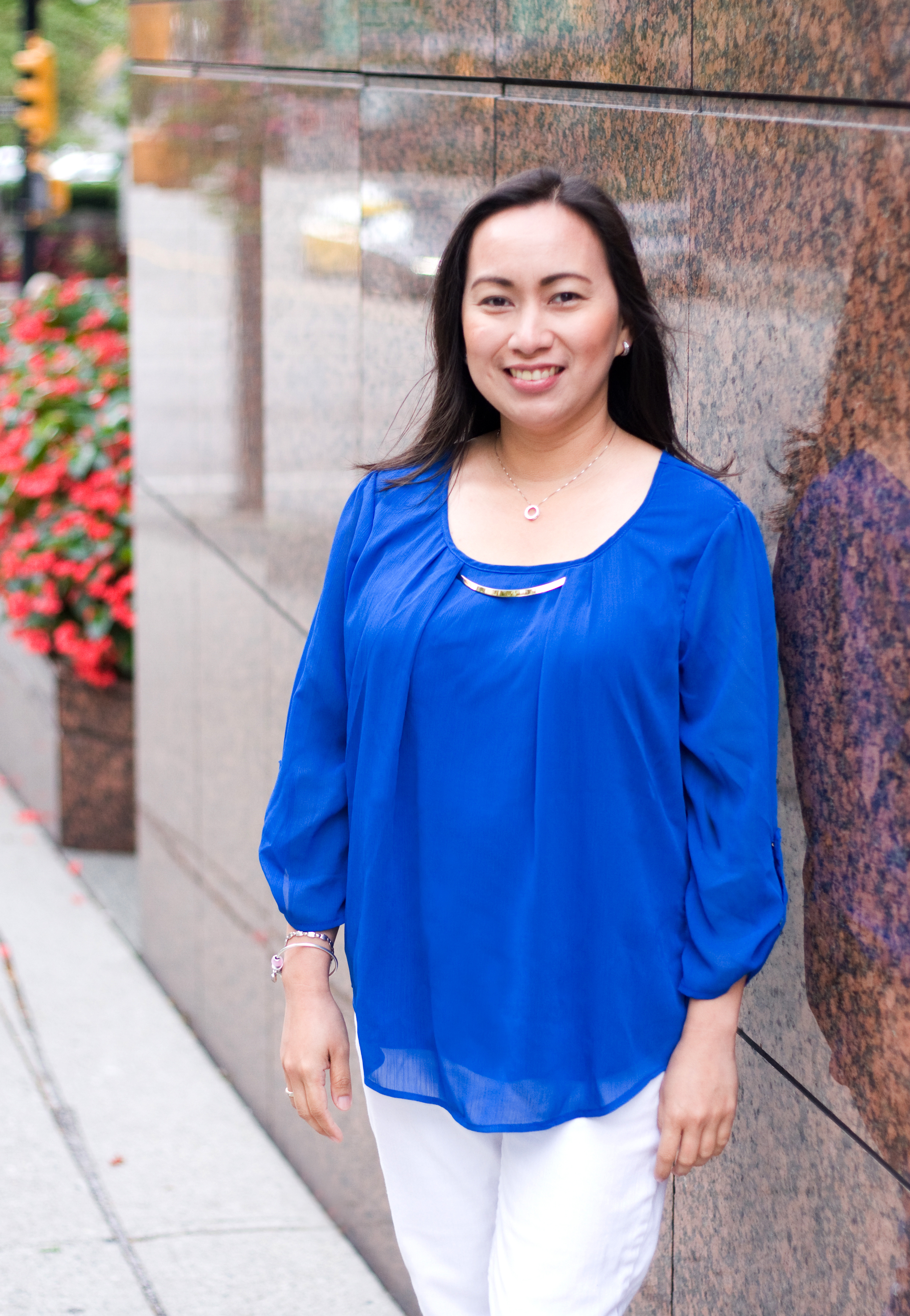 After landing in Canada, Sophia and her husband focused on building new connections and relationships. “We didn't know anyone in Canada prior to arrival, but we received great support from new friends we met,” says Sophia, smiling. “We were surprised, but happy to meet so many genuine people.”

The next step for Sophia and her family was to secure a source of income. “In the Philippines I was working as a government physician and was training for pediatrics, and Giovanni was working as a lawyer” shares Sophia. “Since we both needed to recertify, we made an agreement: one of us will work, and another one will pursue his or her dream career – and we can switch afterwards. Since I found a job first, my husband decided to pursue law. This was when he found out about the Canadian Immigration Consultant program.”

After completing the IMCD program and passing the ICCRC exam, Giovanni was able to start working as an immigration consultant. But that was not the end of successes in their life: Giovanni also won the Lilian To bursary that he used to learn more about international business and trade. “My husband now has his own immigration firm, and he is focusing his attention on requalifying as a lawyer,” shares Sophia with pride. “So I knew it was my turn to pursue my dreams.”

Opportunities with the Lilian To Bursary

Initially, Sophia wanted to get her credentials reassessed.

“I thought about going back to my work in the medical field, but credential reassessment turned out to be a lengthy, expensive process, and there were no guarantees that my credentials would be matched under the Canadian system.”

Sophia started looking into other options when her husband reminded her of the Lilian To bursary. “I submitted the application very last minute,” says Sophia. “And I still can’t believe I have won!”

Looking at different programs at Ashton College, Sophia already knew what she wanted to do. “Me and my husband talked about how great it would be to be the owners and leaders of our own company,” shares Sophia. “But we knew that if we wanted to expand the size of our immigration practice, we would need more knowledge on how to run and manage our organization. This is why I wanted to learn more about Human Resources.”

Sophia is now very excited to expand her knowledge by taking the HR Management Diploma program at Ashton College.

“It is amazing that I was able to win the bursary and jumpstart my career in the HR field. Because of this program, me and Giovanni can focus on growing and expanding our family business.”

For Sophia, the opportunity to be in business together as a family is priceless. “We have thought about expanding our immigration practice not only to help people get to Canada, but also assist them with finding employment,” shares Sophia. “We definitely are ambitious! But no matter what we do, I look forward to work hand-in-hand with my husband.”

We wish Sophia best of luck in her studies and future plans!