The year 2017 has brought the long-awaited changes to the Express Entry’s Comprehensive Ranking System (CRS) score. Since the beginning of the year, the CRS score has been continuously dropping, while the number of invitations has been increasing systematically. 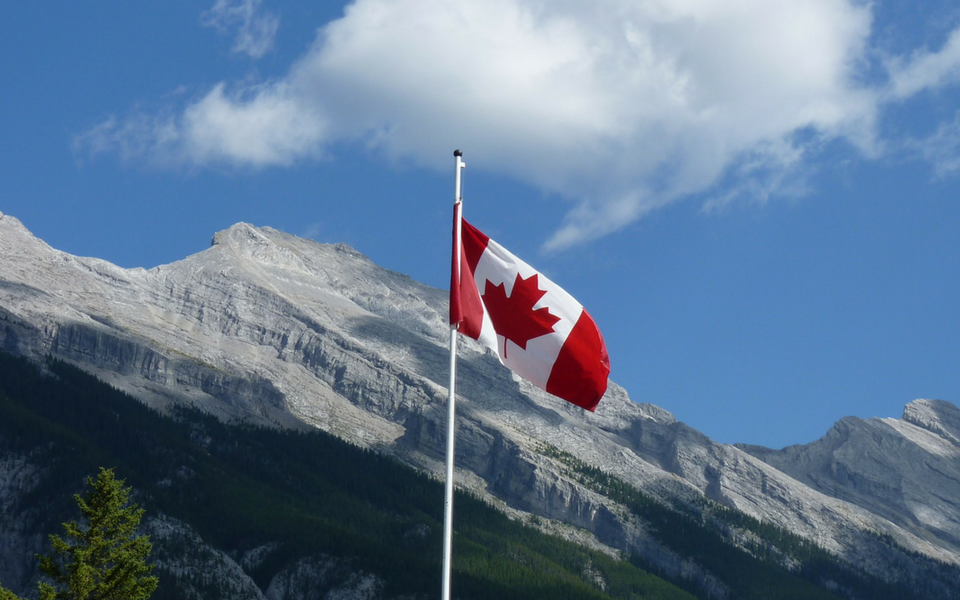 Every Canadian immigrant applying through Express Entry wants to take advantage of the current decrease in the CRS points. The question many of them are asking is what led to such a decrease in the CRS score and an increase in the Invitations to Apply (ITAs) compared to the previous year – and will this trend continue?

As of March 1, Immigration, Refugees and Citizenship Canada (IRCC) conducted 6 rounds of invitation:

We can see a drastic increase in the number of ITAs compared to the previous year.

“Express Entry is still a relatively new system,” shares Nevena Djuricic, RCIC and Ashton’s instructor for the Immigration Consultant Diploma program. “And as every new system, it is being continuously evaluated and improved. This is what happened last year when the points granted for the job offer and Canadian education have changed,” she adds.

In November 2016, several Express Entry improvements took effect, including lower CRS points for a job offer, changes in the job offer eligibility and extra points granted to the graduates of the Canadian institutions. Those changes were among the major influences of the CRS score at the end of 2016 and early 2017.

As Nevena put it:

“We were expecting the CRS points to briefly go up after the November improvements. But the general consensus among the immigration professionals was that the score would slowly start going down in the subsequent draws.”

“The pool of candidates expanded with the changes in job offer eligibility,” adds Nevena, explaining the jump in the CRS scores last year. “So we were not surprised that the scores went up at the end of 2016, and we knew it was the matter of time before it started dropping.”

“Canada has always had the goal to welcome candidates with the education, skills and experiences that would allow them to become successful here,” shares Nevena. “Express Entry was designed to enable such Candidates to have an easier and faster pathway to the country. Now, when all the paper applications have been processed and the improvements to the system have been made, most newcomers will be coming through the Express Entry.”

“I believe that we are finally seeing positive changes in Express Entry that are helping skilled professionals and foreign students successfully immigrate to Canada.”