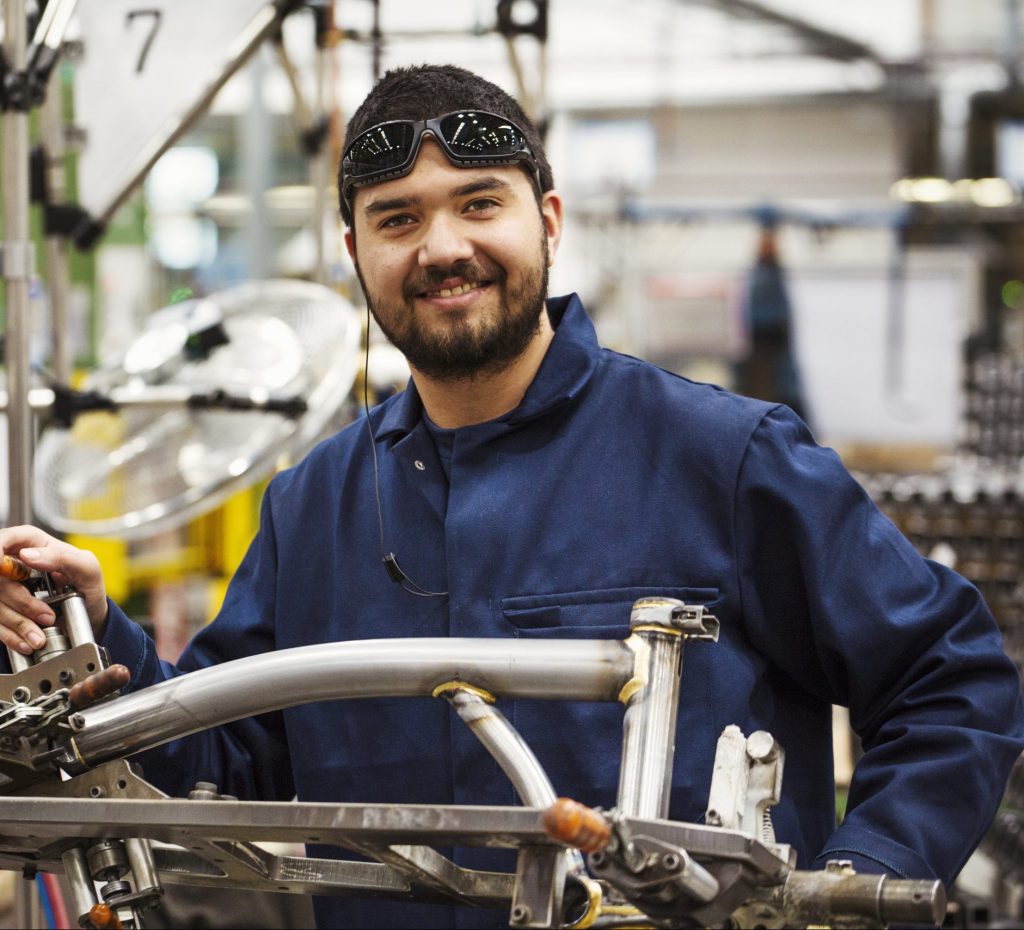 Since 2003, British Columbia has been the one province that has not mandated trades certification. This decision was made with the intention that this would encourage people to come to BC to practice or take up trades. The government of BC’s reversal of this decision is meant to encourage standardization of skills and bring a higher standard of quality.

Once implemented, having a Skilled Trades Certification will be a requirement to be either registered or certified in a trade to legally work in BC. If a tradesperson is already Red Seal certified, they do not need to complete this trade certification, so if you were planning on becoming Red Seal certified, now is the time to do it!

British Columbia is the only province in Canada with non-compulsory trades certification and that has led to there being thousands of trades workers across the province without formal recognition of their knowledge or skills levels. These uncertified workers are often paid less and have lower rates of employment stability and mobility — particularly in a challenging economy.

By requiring trades workers to be either a certified journeyperson or a registered apprentice, skilled trades certification provides a pathway to:

While the full list of trades to require certification is still being determined, BC’s government has settled on a list of ten trades to begin the project with. These traders were selected based on projected labour needs and consultation with 16 stakeholder member groups including post-secondary institutions, labour groups and the ITA itself.

The chosen trades for this pilot project are:

While other trades are being evaluated for the next step of the program, none have been announced as part of a second phase. If someone is a journeyperson or otherwise practicing in any trade not currently named, they do not have to take any action at this point.

Once a trade has been designated for certification, current journeypersons will need to achieve this certification within the following year. They can attempt a challenge exam (exact terms to be named at a later date) or enter into an apprenticeship to complete this process. They will need an employer sponsor for either option. An updated Journeyperson to apprentice ratio will also be named.

While they have spent the last two years developing this project, ultimately no legislation has been introduced to bring it into action. We are still waiting for an announcement about when this project will begin. The current expectation is that it will happen in the spring of 2022. What we do know for sure is the anticipated timeline for completion is to have all the skills certifications for each trade in place by 2025, with electrical trades being completed by 2023.

In the meantime, a public engagement initiative will begin this month focusing on how to best support current workers and employers during this transition. The BC government will be consulting with apprentices, trades workers, small to large employers, unions, and Indigenous partners, as well as women, new Canadians, and other groups critical to growing the trades workforce in BC.