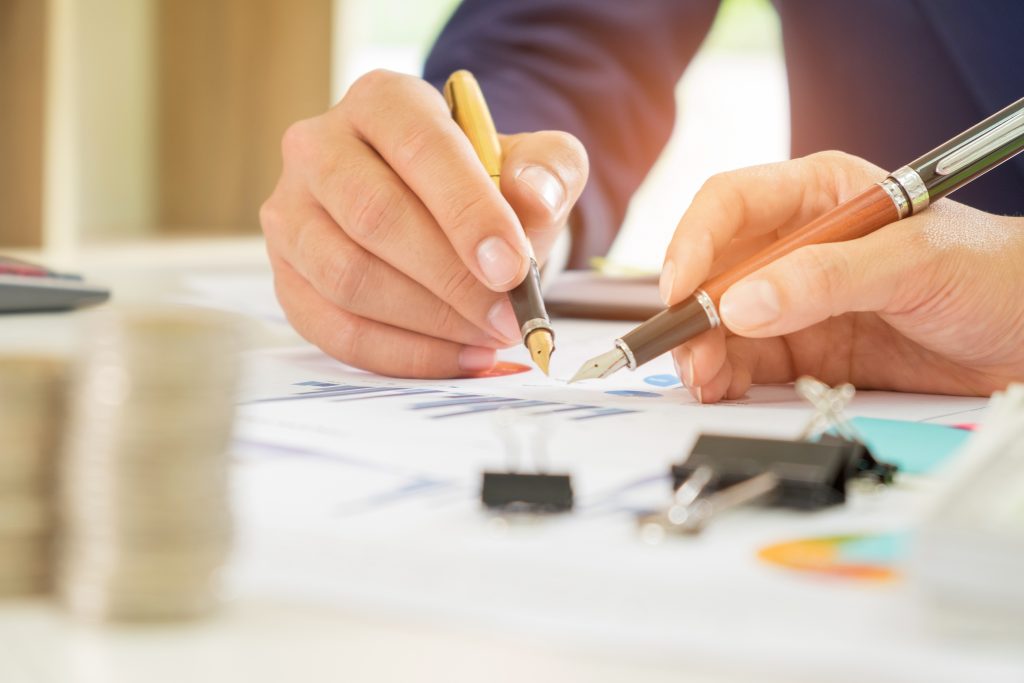 These updates fall under three categories: education, professional conduct and governance. It’s important for both existing and potential RCICs to be familiar with the changes as they impact those already in the industry as well as those aspiring to be.

New skills exams were introduced in May 2018 to ensure licensing exams in Canada are on par with international standards and best practices. Additionally, beginning July 1, 2019 those taking the exams will need to meet the Canadian Language Benchmark level of 9 instead of the previous level 8. In 2020 it is expected that the new interactive, online Practice Experience Program (PEP) will also be implemented. Those wishing to become registered will have to take the PEP prior to taking their entry-to-practice exam. ICCRC is consulting with regulatory bodies and trade associations in Canada and overseas to learn about potential online platforms able to support the PEP.

A new specialization program will be under development this fall which will be required for RCICs representing clients at Immigration Review tribunals (IRTs). Also under development is a transition plan to phase out the current Immigration Practitioner Program (IPP) to be replaced by a post-graduate diploma program.

There has been a compliance audit process review to determine efficiencies given the record growth of licenced consultants. Regulation changes are expected in November.

These changes in the education realm are expected to raise the public’s confidence in immigration consultants while also ensuring the experience of customers of immigration consulting services receive the best care and service possible.

Several things have been implemented under the area of professional conduct. These include: a new alternative dispute resolution process, 75% of the new complaint resolution streams and a prosecutorial viability assessment process.

Additionally, a newly amended by-law permits the Complaints Committee to request a member participate in a voluntary resolution program and also allows the committee to issue cautions to members. Another by-law has been amended to create the new fee mediation committee as part of the ICCRC tribunals. This committee is looking for input from those within the immigration profession to help develop fee guidelines for the committee to make use of. A third by-law has been amended to create a new position – that of the Independent Complaints Review Officer (ICRO). A protocol for this position has been created and other regulations and changes to the by-laws around this role are before the ICCRC board for approval and subsequent implementation.

Along these lines of high-risk cases and extreme concerns that may come before the ICRO, new processes have been implemented for the expedited handling of these cases. Members who fail to comply with an agreed order in these situations will be committing a professional offence.

All of these changes and improvements require team members with expertise in the areas of immigration and law. To that end, ICCRC is in the process of meeting with provincial law societies to improve the identification of authorized representatives. Also, additional staff have been hired in order to help expedite the complaints process, including complaint files that are pending. A bilingual, in-house complaints investigator has also been hired as part of this team and is based in Montreal and a new case review coordinator has also been hired.

Professional conduct is an extremely important aspect of immigration consulting and lawyer Michael Huynh, has been hired as the new Director of Professional Conduct. His background includes litigation, advisory and adjudication positions with Canada’s Department of Justice, the Ontario Legislature, the University Health Network and the Institutional Review Board (IRB). Huynh will oversee the entire professional standards and tribunals function of ICCRC.

Another team designed to expedite the complaint process has been retained to compliment the in-house staff. This includes a mediator, a legal advisor and a team of new independent legal counsel. Additional lawyers are also being hired.

The majority of these professional conduct changes will ensure that immigration consultants are not only held to the standards outlined by ICCRC, but also that their clients have the ability to file complaints and have them reviewed and ruled on in a timely fashion. This elevates the immigration consulting profession in all aspects by ensuring fair and honest outcomes and resolution of issues are the standard.

A number of changes are now in place or are ongoing in regards to governance with ICCRC. Perhaps the most important for members is the ratification of proposed changes to increase the qualifications of RCICs who wish to be part of the board. There is a requirement for a minimum of five years in good standing with the organization as well as the need to meet a skills qualification matrix which has been completed and implemented.

The board itself is undergoing changes in its makeup. The transition underway over the next three years will see seven RCIC directors and five public interest directors on the board. This meets the recommendation of having at least 40% of the board made up by public interest directors. At least one public director is welcome to be nominated by way of ministerial or Governor-in-Council appointment. By-law amendments to allow for the reduction in board members will be ratified at the November 2018 ICCRC AGM.

Finally, there is currently a complete overview of by-laws underway which will be presented to the board in September.

Clearly, there are a number of changes now in place and in transition with ICCRC that will elevate the public’s perception of the field of immigration consulting while also ensuring customers of the service are receiving the best possible outcomes from those registered to serve them.