New requirements for air travel in Canada are coming into effect end of September. The Canadian government emphasizes the need for all air travellers to carry appropriate documents in order to board their flight. 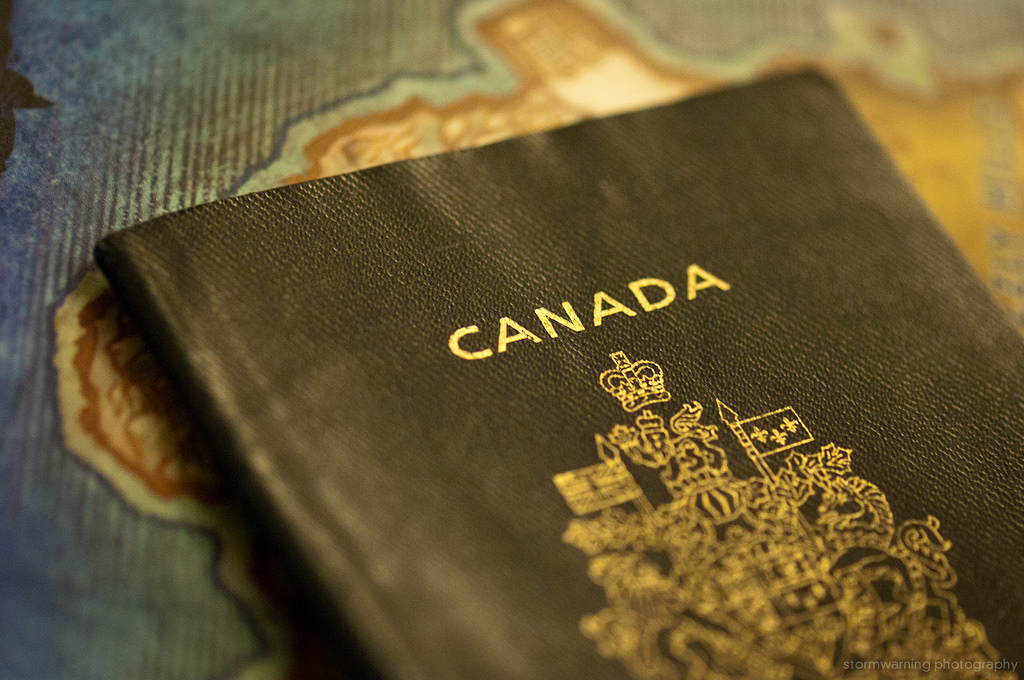 End of the eTA Leniency Period

The Canadian government introduced the Electronic Travel Authorization as a way to have a screening process for visa-exempt individuals who travel to Canada. The requirement was approved mid-March, 2016 and is coming to full effect this fall.

Electronic Travel Authorization is a new entry requirement for the visa-exempt foreign nationals who plan to travel to (or pass through) Canada by plane. Its cost is only $7, and it is valid for a duration of 5 years. Most applications are approved minutes within applying. Check out our infographic for more information about the eTA requirements and exemptions.

Canada introduced a leniency period from until fall this year. During the leniency period visa-exempt individuals can fly in and out of Canada without an eTA. To give travellers and airlines more time to prepare for changes that will come in effect with the eTA, the government is extending the leniency period until November 9. Originally, the eTA was supposed to come to full effect in September.

Under the new regulation, starting from November 10, 2016 an eTA will be mandatory in order to board a flight to Canada.

Starting from September 30, 2016 Canadians with dual citizenship are required to have a valid Canadian passport to enter Canada by air.

According to the Canadian government, a valid Canadian passport is the best way to show a proof of citizenship. Furthermore, a Canadian citizen who is simultaneously a citizen of a visa-exempt country is not eligible to apply for an eTA. As a result, travelling with a Canadian passport is a better option to avoid being subjected to immigration screening.