The Certainty of Taxes and How to Manage It

In a 1789 letter, Benjamin Franklin wrote, “Our new Constitution is now established, and has an appearance that promises permanency; but in this world nothing can be said to be certain, except death and taxes”. And it certainly still feels this way despite the hundreds of years since he wrote the statement. 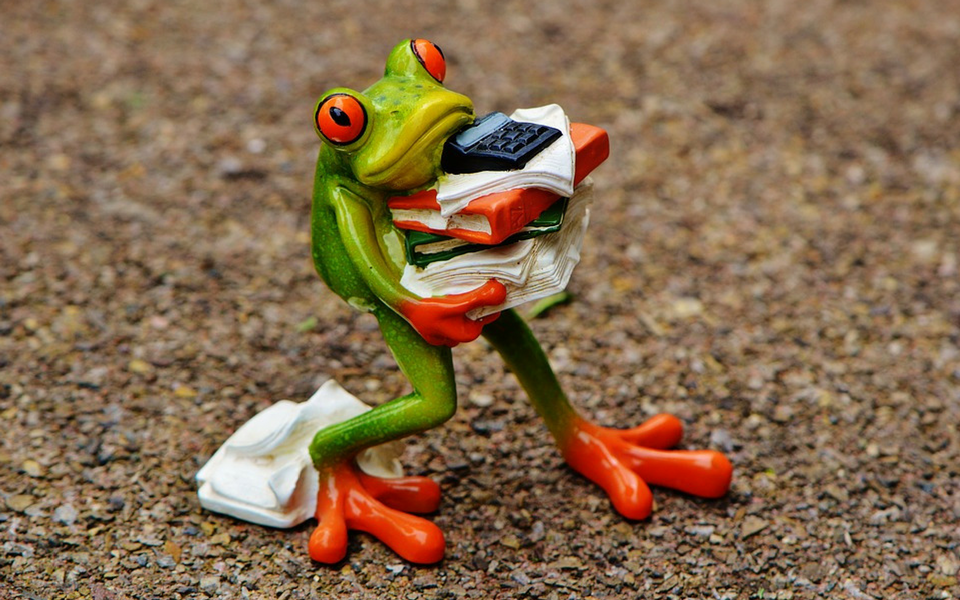 Another certainty? Well, that’s that tax time will come around each and every year. In Canada, the Canada Revenue Agency (CRA) is the body your income tax return is filed with. CRA tax filing includes everything to do with filing a tax return: they explain how to file Canadian taxes online, tax refunds and deadlines among many of the most common Canadian income tax return questions.

April 30, 2018 is the CRA tax filing deadline for 2017 taxes. Filing taxes in Canada requires meeting this deadline for filing and making payments on any taxes owed by this date to avoid incurring penalties and interest. While those who are self-employed have until June 15, 2018 to file their 2017 taxes, any amounts owing are still due by April 30, 2018.

Get help to file your income tax return in Canada

Tax filing can be relatively simple for the average individual who has an employer who issues a T4 and maybe a few investments. The more things differ, the more complex filing an income tax return in Canada becomes. For those who are self-employed, those with a wide range of income sources or those dealing with estates, it’s generally advisable to seek out the help of a tax savvy bookkeeper or tax accountant for advice.

Not only can these professionals help with your tax return, they can do a CRA online tax return to get it in the CRA’s hands quicker – which is great if you have a tax refund coming back! You’ll get it that much quicker when it is filed electronically.

Other ways tax professionals can help is by ensuring deadlines are met throughout the year. For people who have an employer, taxes come off their paycheque automatically. For a business or entrepreneur, those taxes need to be paid by installments quarterly as do any GST/HST payments the company has collected.

The dates for quarterly income tax installment payment are generally: March 15, June 15, September 15 and December 15. The dates for quarterly GST/HST installment payments are January 31, April 30, July 31 and October 31. Some businesses and entrepreneurs with lower incomes can avoid the quarterly payments, but it is best to check with a tax professional to understand what the threshold is and whether it applies.

How taxes are calculated and collected in Canada

The federal government collects both federal and provincial personal and business taxes (except Quebec and Alberta collects its own business taxes). Taxes are based on income earned the previous year (thus we file in 2018 for the 2017 tax year).

Both federal and provincial (or territory) taxes must be paid.

Avoiding paying too much or the dratted underpayment

For those who have an employer, it’s somewhat easier to know how much income tax to pay as your salary will allow the people who manage payroll to determine what amount of taxes you will be required to pay based on your income. You may want to ask to have this amount increased by a nominal amount ($10 a pay period) to help avoid any minor adjustments that could lead to having to pay taxes.

If you work a second job, have income from other sources, expect a salary increase or have a side business, it is essential to put money aside or increase contributions throughout the year to cover the impact of that other income. It may mean making quarterly contributions or increasing the deductions at your standard day job. Keep in mind that by combining the various sources of income, you may be pushed into the next tax bracket and a larger tax rate may be required.

For those who are self-employed, it’s best to continue to put money aside from each customer payment at a rate that aligns with the amount you expect to earn that tax year. For example, if you expect to earn $50,000 for the year, you’ll want to ensure you’re putting enough aside to cover the tax rates for both the federal and provincial taxes required. Of course, if you’re doing this and a job or assignment falls through, you’ll likely not have to pay as much (or you might even receive a refund if you’ve been making quarterly payments) if this lack of expected income drops you into a lower tax bracket.

You may also want to look at your RRSP contribution room. Contributing to RRSPs helps to reduce taxes payable by deferring the tax amount owed to the future. This is often an effective strategy in getting the tax bill down.

Taxes are complicated and for the most part, those who aren’t tax accountants or bookkeepers specializing in taxes don’t like dealing with them. They’d rather put their receipts together and send it off to someone else.

That being said, there are a number of online programs like Quickbooks and some free tax filing programs that allow both individuals and business owners take more control of their taxes by making it easier.

When in doubt about taxes, talk to a professional. If Benjamin Franklin was right – and in this case he seems to be – you will be paying taxes. The key is to make it as painless as possible while doing it.