CELPIP versus IELTS: Which One Should You Take?

If you are planning to immigrate to Canada, you know that language proficiency in French or English is one of the immigration requirements. High results on the language proficiency test can, in fact, make a big difference in your Express Entry Comprehensive Ranking Score (CRS).

To prove your French language proficiency, you can take the test de connaissance du français for Canada or TCF Canada.

For the English language skills requirements, you have two options: the Canadian English Language Proficiency Index Program (CELPIP) or the International English Language Testing System (IELTS) test. Both tests are accepted by Citizenship and Immigration Canada. In this blog, we will be focussing on the English proficiency tests and help you figure out which is the best test for you?

We broke down each test and their components below for your convenience.

Both IELTS and CELPIP are designed to measure the English language proficiency of test-takers. The tests include four categories that capture the main aspects of the language: Listening, Reading, Writing and Speaking.

CELPIP and IELTS are both approved and accepted by Citizenship and Immigration Canada (CIC). The final test score is compared to the Canadian Language Benchmark (CLB), which demonstrates national language standards for recognizing a second language. Below is the CLB comparison chart from the CIC website.

For more information about the specific language requirements and the CLB, please visit the CIC website.

Below is a comparison table of the key components of the tests:

The interesting thing about the CELPIP test is the fact that the Listening and Reading sections contain a few unscored items that are used for test development and improvement. According to the CELPIP website, unscored items are indistinguishable from the regular scored questions and can be found anywhere within those two test sections.

Both tests have different preparation materials available for the students to both get ready for the test and to better understand the test style and format. 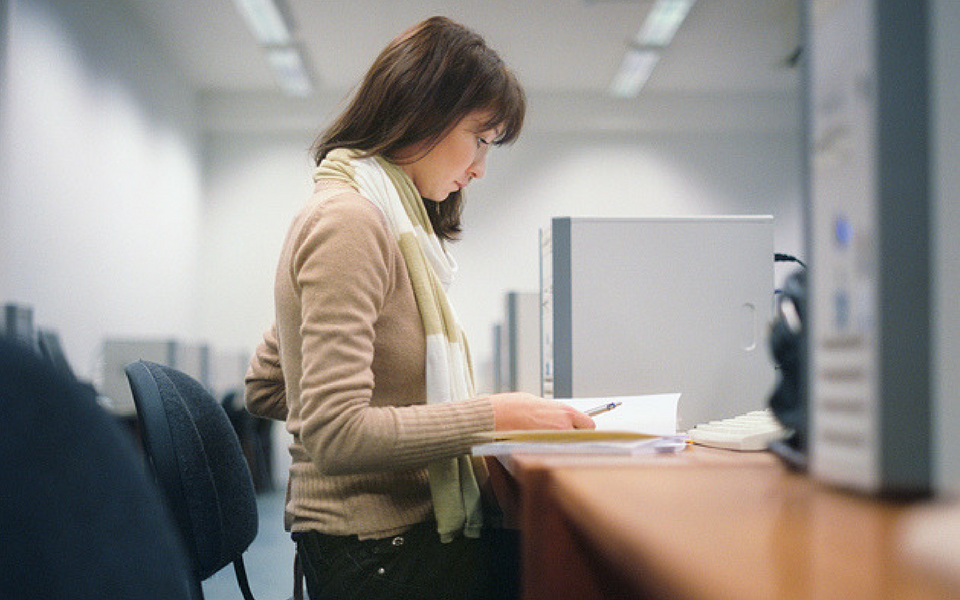 There are several factors to consider when choosing which test to take. The table highlighting those factors is included below.

Both CELPIP and IELTs are very accessible in Canada. CELPIP has 33 locations across Canada, in all provinces except Prince Edward Island (the test locations are currently unavailable in the three Canadian territories YT, NU, NT). IELTS has 119 locations, but only in five Canadian provinces (ON, QC, MB, AB and BC). It is important to remember that some locations only offer IELTs Academic, which is not accepted for Express Entry. On the other hand, only IELTS is available outside of Canada.

The availability for both tests is given months in advance, so it is easy to plan ahead. The frequency of the tests offered depends on the specific province and the city.

CELPIP exam price is less than IELTS. The cost of CELPIP-General test is $265 plus tax. IELTS price in Canada is $309 (including tax); however, certain places in Canada have a higher fee (e.g. $319 in Niagara Region and Windsor). Outside of Canada, IELTS has different prices, depending on the country in which it is offered.

The time it takes to complete all the sections of the CELPIP and IELTS tests is approximately the same: around 3 hours. However, the duration of the actual tests differs.

The results take 13 calendar days for IELTs and 10-12 calendar days for CELPIP. If you are short on time and money is not an issue, CELPIP also has an express rating system: the score is available in three (3) business days for an extra $100 fee (plus applicable taxes).

Both IELTS and CELPIP were designed to measuring English language proficiency; the level of difficulty is approximately the same in both tests. However, certain sections can be viewed as easier or more difficult by individual test-takers. Here are a few differences that can be noted:

Both exams, offer online samples of their work and have prep courses across Canada. It may still be easier to find preparation materials for IELTS, since CELPIP is still relatively new. However, CELPIP prep courses seem to be more prevalent in Canada, and you can be sure of their quality when they are accredited by Paragon Testing Enterprises, the creators of the CELPIP Test.

Both of the tests are equally appropriate to be used for your immigration application, and choosing one over the other can be a matter of personal preference. IELTS is a good choice for the test-takers who prefer paper-based exams and separate face-to-face speaking components, or those applying from outside of Canada. However, based on the analysis above, CELPIP is a better choice for those who prefer a computer-based exam and are looking for a faster and less stressful test experience.

The article was updated on February 15 to reflect the changes in the IELTS and CELPIP exams.

You can book your CELPIP exam with ATS test centre located in Vancouver.