2016 marked a year of multiple immigration changes in Canada. The changes followed the review of the first year of Express Entry and the new immigration goals that the Canadian government has set for the New Year.

Let’s look closer at the major changes that happened in 2016. 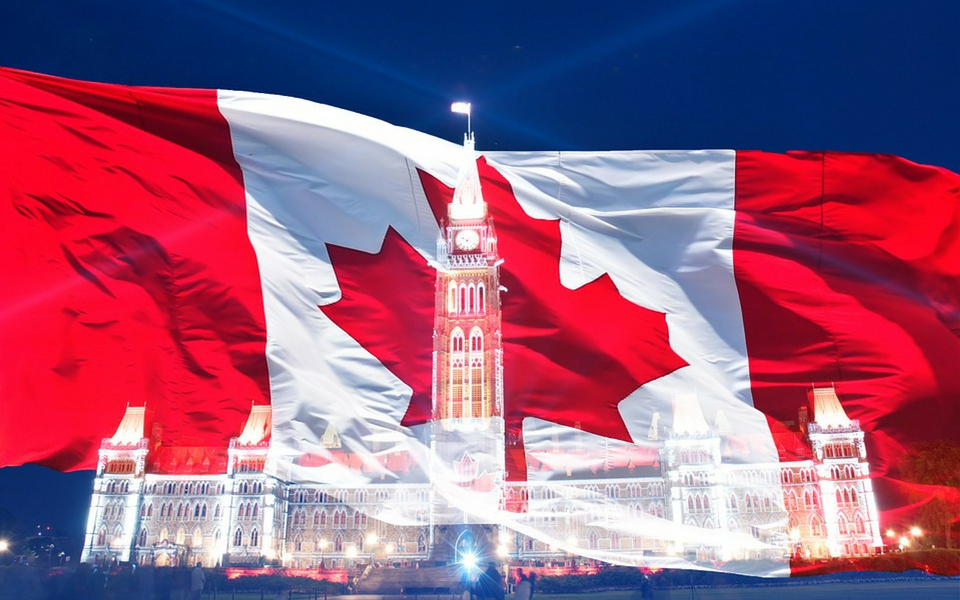 Canada is committed to continue welcoming a high number of new immigrants in 2017. Last year Canada witnessed a record increase in new immigrants since 1971, with over 320,000 new immigrants coming to Canada between July 2015 and July 2016.

As part of their plan for 2017, Canada planning to welcome 300,000 new immigrants. The breakdown is as follows:

The numbers have increased in each of the categories since last year, apart from the Refugee category. The goal for the refugees saw a decrease by over 10,000 people compared to 2015, but the number still remains high compared to the earlier years.

The Canadian government is also holding a high number for the Provincial Nomination Programs, which have been very dynamic in 2015-2016. Canada is planning to invite 51,000 people through PNPs in 2017.

After the review of the data from the 2015 Express Entry applications, the Canadian government made a decision to introduce several changes to the Express Entry system, effective as of November 19, 2016. The changes include:

These changes are aligned with the government’s goals to invite immigrants from diverse professions and occupations and ensure they can both succeed in Canada and contribute to the Canadian economy. For more information on the Express Entry changes, please see our earlier interview with Nevena Djuricic, RCIC. 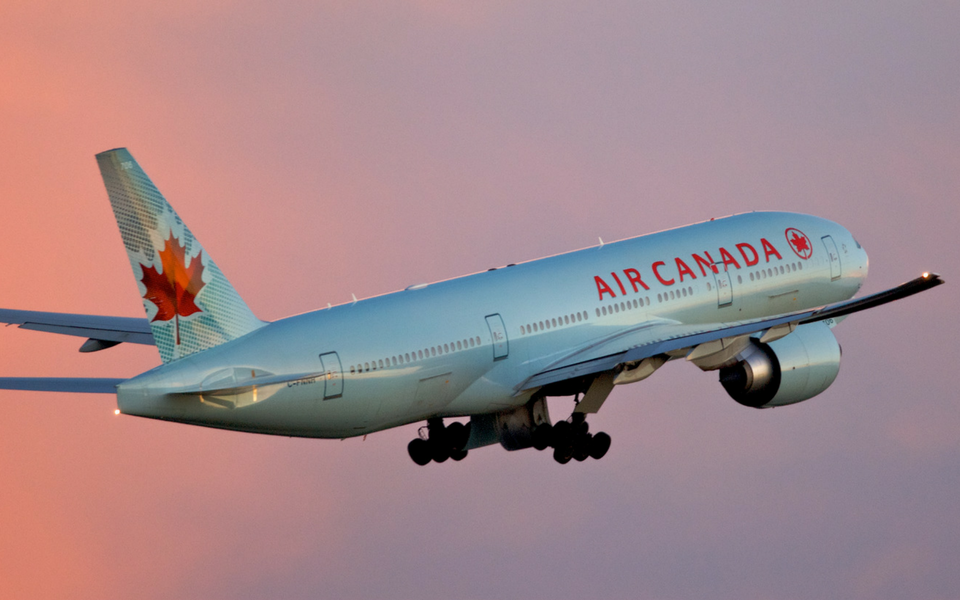 The Parent and Grandparent Program (PGP), under which residents can sponsor their parents and grandparents for PR, will now be based on an invitation system (as opposed to the previous reliance on first come first served basis). The changes were made based on the feedback from the program to ensure that the process is fair and available for the applicants.

Individuals who want to sponsor their parents/grandparents will now have 30 days to fill out an online application form between January 3, 2017 and February 2, 2017. Immigration, Refugees and Citizenship Canada (IRCC) will then select 10,000 applicants at random and give them 90 days to submit a full application with all the supporting documents. The candidates will be notified if they are not selected, and they can express their interest in the application in the following year.

While the application process has been changed, the qualifications for the program remain the same.

A Super Visa program is an option to bring parents and grandparents to Canada on a temporary basis. This visa allows multiple-entry for long-term applicants: it is valid for 10 years and allows the parent/grandparent to stay in Canada for up to two years as of the entry date. However, the Super Visa does not guarantee ability to work or Canadian permanent residency.

Super visa application documents include a letter of invitation and the proof of meeting the minimum income cut-off from the child/ grandchild, proof of the parental relationship, and medical examination along with the proof of medical insurance coverage for the parent/grandparent.

The government is determined to ease and speed up the application process for the spouses of Canadians and permanent residents. As of December 7, 2016 the processing time for most spousal applications has been reduced to 12 months from the previous number of 24 months. However, complex cases may still require longer processing times.

“We have listened to Canadians and are delivering results. Bringing families together makes for a stronger Canada. Canadians who marry someone from abroad shouldn’t have to wait for years to have them immigrate or be left with uncertainty in terms of their ability to stay,” says John McCallum, Minister of Immigration, Refugees and Citizenship.

The Canadian government is proposing to raise the maximum age of the dependant child from under 19 years to under 22 years of age. If approved, the changes are expected for the fall of 2017.

The Temporary Workers program has also undergone major changes in 2016.

Canada has introduced several changes that impact the travelers, both Canadians and visitors to Canada.

As of November 10, 2016 Electronic Travel Authorization (eTA) has become mandatory for the visa-exempt travelers who are coming to or passing through Canada by air. All visa-exempt individuals with the exception of the US citizens and a few individual cases (please see the list of eTA exceptions) need to apply for the eTA online prior to landing in Canada.

The eTA costs CAD $7 and is valid for 5 years (or until the passport expires). Individuals need to fill a simple form with their name, passport number, email address and a few simple questions. Most eTAs are approved within minutes of application. For more information about the eTAs, please see the eTA infographic.

As of early fall 2016, dual Canadian citizens and permanent residents need to have valid documents when traveling in and out of Canada by air.

Several changes were introduced to the travel requirements for specific countries: Mexico, Romania and Bulgaria.