To some, the overlap between being a police officer and a home inspector isn’t immediately obvious. But for Mark Goodwin, the skills of detection he used working for over three decades in the London Metropolitan police carry over into his work as a home inspector every day. 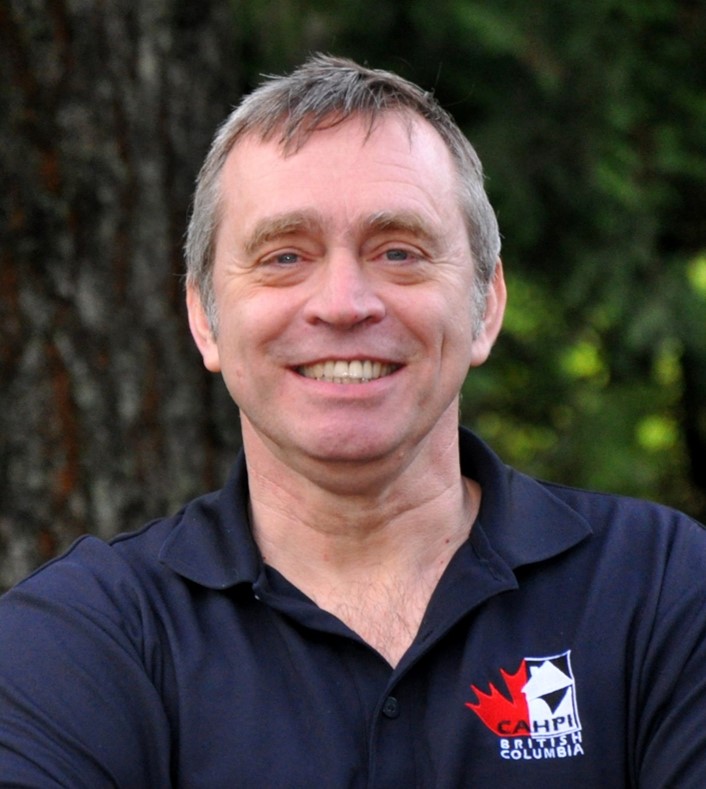 “I served for 33 years and married a Canadian woman. I had to change careers when I moved to Canada, but I wanted to do something that was close to my job at the Met.”

Having had Home Inspection experience in the UK, including domestic energy assessments, Mark realized that he would have to retrain in order to work as a builder in Canada. “Most houses in England are made of brick and most Canadian houses are made of wood. So there’s a very different set of skills required.” But as interesting as construction was, Mark realized that he missed his work at the Met, and that he wanted to work for himself. So he retrained as a home inspector and put to use some of the detection skills that he used as a police officer.

“Part of being a police officer is knowing what to look for. It’s the same with being a home inspector.”

Mark was passionate about his work with the Met but has now found equal enjoyment in home inspection. This is because of the immense responsibility placed on home inspectors by their clients. “In the job we do, we are employed by consumers. For our clients, home is their greatest financial investment. It is our duty to enable clients to make a proper investment. We have a responsibility to protect them from making a bad decision by providing them with facts to make informed choices.”

Mark's passion and hard work have been widely recognized: he was elected to sit on the Board of Directors of the Home Inspectors Association of BC, including sitting on their legal benefits panel reviewing complaints.

A typical day for Mark as an independent contractor is a busy one. With his wife Gerrie as the office manager, Mark is typically driving around the lower mainland in his fully equipped vehicle. “What I do is work with what we call ‘standards of practice.’ These outline what we as home inspectors are allowed and not allowed to do.” As standards of practice forbid home inspectors to move furniture or lift carpets, a typical inspection is one part detection and one part deductive reasoning. This is where Mark’s detection skills really shine. “Most visual clues have an origin, they point to something. So if you see brown watermarks in a closet or by a door frame, that generally means that there is a water leak somewhere else.”

“Laws and regulations change all the time, whether you’re a police officer or a home inspector. People need to be briefed on this and I do this at Ashton. I consider it an honour and a privilege to teach young home inspectors.”

When asked if he had any advice for those considering a career in home inspection, Mark had this to say: “The most important thing to remember is that in one way or another you are providing a service. Do it well and be professional.”