Being the Gender Minority in the Office Environment

Adam Bajan is a Digital Brand Experience Assistant at Ashton. A PR strategist and writer by trade, Adam holds a Master’s degree in Communication and a Public Relations Certificate from Simon Fraser University. In this article, Adam shares his perspective on being the only male in a female dominated workplace.

As a male who works in an all female office, I have to say that it’s been an interesting experience that continues to surprise. Being a man I can’t speak for women and can only report on what I’ve personally seen. And one thing I can say for sure is that judging from the past, today is a heck of a time to be a woman. Yes, there is still progress to be made (filling in the wage gap for instance), but things are a far cry from what they once were. 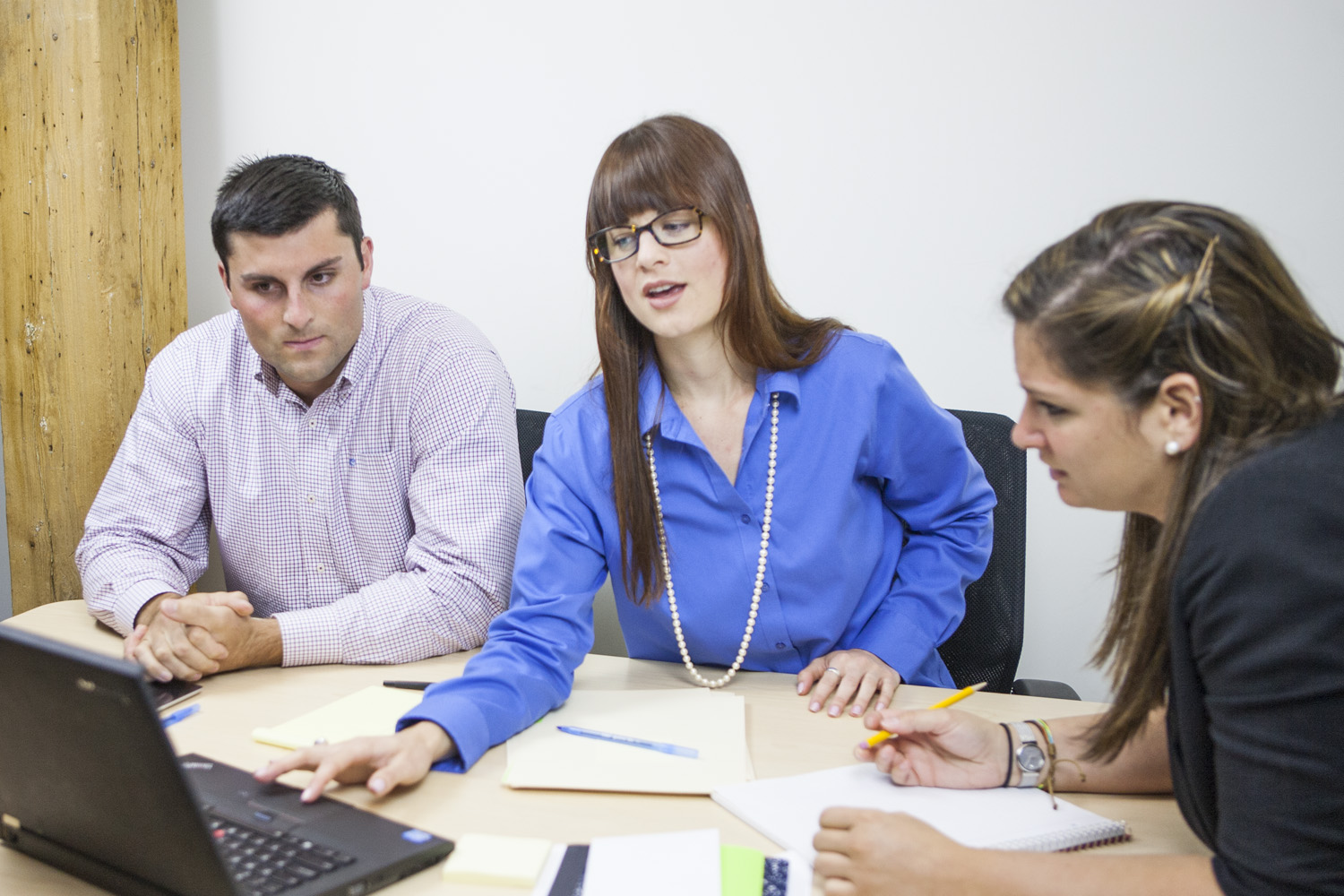 One thing that isn’t often talked about, however, is the perspective of men in an all female workplace. If the Google exercise showed you anything, it should be that it’s a topic that isn’t all that popular. So I’d like to do my part and briefly talk about my perspective and experience on this because after spending the past few months in this position I suppose it qualifies me as an expert of sorts. I’m 31 years old and I work on a digital marketing team at Ashton College, a small post-secondary institution in Vancouver, BC. And I work with four women. For 40 hours a week. I’ve been at this job for a while now, and it’s the first time in my life that I’ve ever spent this much time working alongside women.

I must admit that when I was first hired, I had some my fair share of apprehensions. I’m used to working with men and I find it a comfortable, occasionally difficult existence. Men are typically pretty no-nonsense about work, and you can have a team of men working alongside each other who won’t say a single thing to one another for an entire day. This solitude can be comforting at times. The flip side of this is that if you’re having a rough day, the chances that one of them will walk over to your desk and say “Hey, you look sad. Are you okay?” are slim to none. It’s just not how we do things. But in a female dominated environment, I’ve overcome my surprise when this happens and learned that admitting you’re feeling down isn’t a sign of weakness at all. In fact, it feels pretty good to vent sometimes instead of keeping it all in and glowering at your computer screen for eight hours. Also cat videos are pretty cool.

Another difference I’ve noticed in a female dominated environment is the method of communication. I think that women are a little more concerned with the tone of a message than men are. For example, if a man is unhappy with another man’s work, he will often say “Who wrote this? It’s terrible. Fix it.” That’s the extent of the conversation and no-one gives it a second thought.

Now in all honesty, I don’t really mind this type of communication. It’s extraordinarily efficient, and I’m used to it because I grew up with it. Women, on the other hand, tend to preface the conversation by saying “hey, can we talk about that piece you penned yesterday? I really liked it, but I was wondering if you could change a few things.” It’s a little less bruising, but the motivation behind the message is the same.

Watching a group of men who’ve never met each other before and are put in a work or social situation today is an interesting experience. Almost immediately they start jockeying for a leadership position and the strongest one tends to get it. The rest of the men then fall into line, but as soon as the leader shows weakness, the cycle repeats itself as the men all try and maneuver themselves into the coveted leadership role.

Women, on the other hand, are considerably more diplomatic. When there is a designated female leader, as I work under, there isn’t a power struggle and there isn’t conflict. Communication tends to be a little more diplomatic and no-one’s egos end up being bruised.

That being said, it isn’t all smooth sailing. As a man, occasionally I find the tendency in an all female work environment to constantly chat and converse draining, and when this happens, I usually plug in my headphones and block everything out. And there are times when I’ve opened my mouth and instantly regretted it because something I’ve said has resulted in hurt feelings. This usually doesn’t happen in a male dominated environment; we know that everything is geared toward performance and direct communication goes a long way toward completing tasks. I liken it to being in the military; when an order comes through from above, it isn’t prefaced with a ‘please’ and bookended with a ‘thank you.’ Not that I want to rely on stereotypes, but sometimes I think that the female tendency toward diplomacy takes precedence over simply “getting on with it”, as the British say.

We’re all on the same team, and as long as we’re accepting of different communication styles and recognize that our differences can actually complement each other, we can all strive to reach the same goal.